By tauseefanwarMarch 14, 2018No Comments2 Mins Read 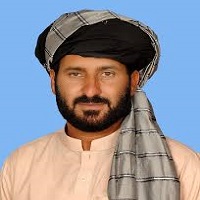 Muhammad Nazeer Khan is a Pakistani politician and a part of Pakistan Muslim League N since he started politics. He is a former MNA who had important Ministries in his tenure. This article has all the information about him, including Muhammad Nazeer Khan Biography. 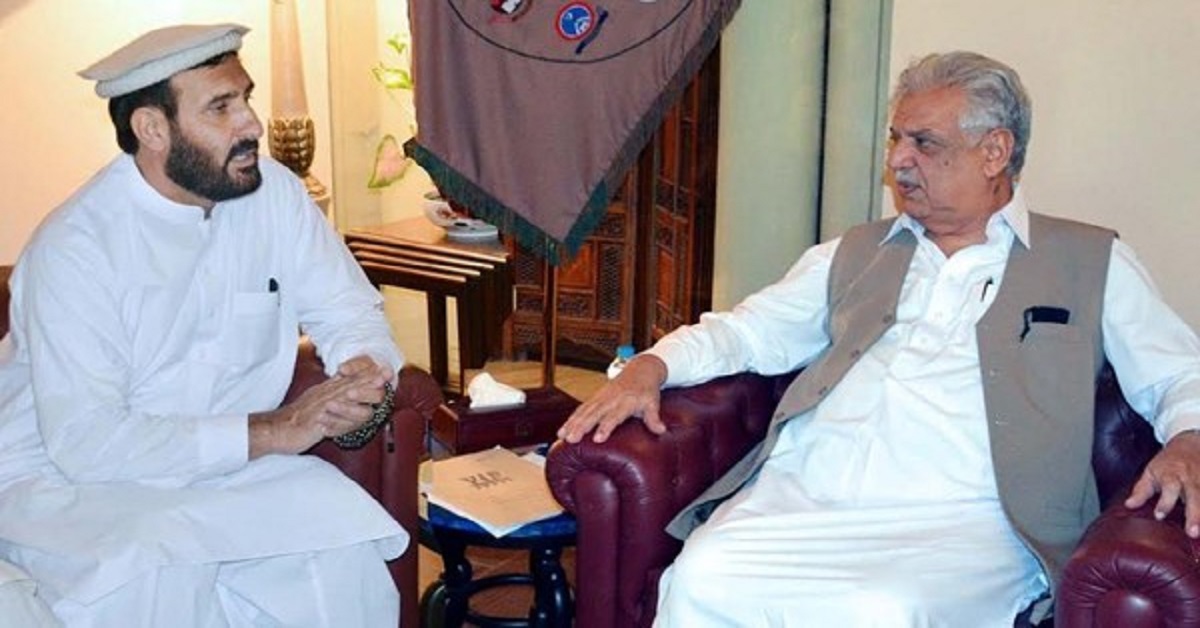 Nazeer Khan is a former member of the National Assembly who is attached with Pakistan Muslim League N. He has functioned as a Secretary for Professional training and federal education in the past during his tenure. He is a son of Almar Jan.

He was born on 1st January 1971 in North Waziristan.

Nazeer ran for the seat of the National Assembly in 2013 General Elections from NA-40 Constituency while being correlated with PMLN and won the seat to his opponent. After taking an oath, he designated as a Parliamentary secretary for education and training. He completed the tenure by giving his best.