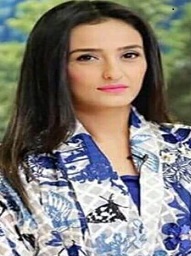 Â Â Â Â
Momal Sheikh is a stunning Pakistani Actress and a producer who is in the industry for a long time. She is the daughter of legendary actor Javed Sheikh and has also worked in a Bollywood film with him. This article contains detailed information about Momal Sheikh biography and Momal Sheikh family. Did you know that she made her Bollywood debut in 2016? 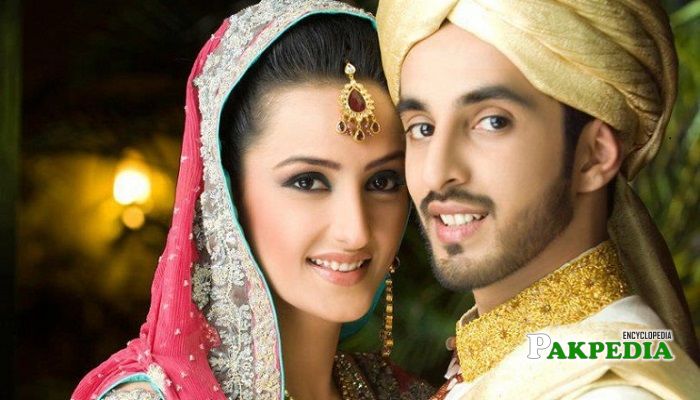 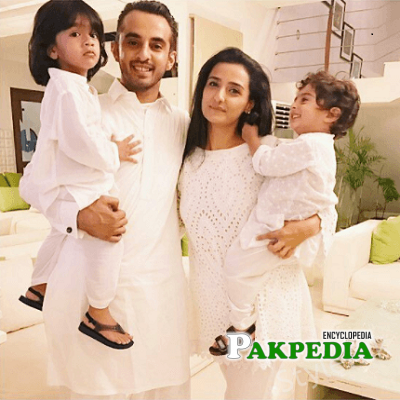 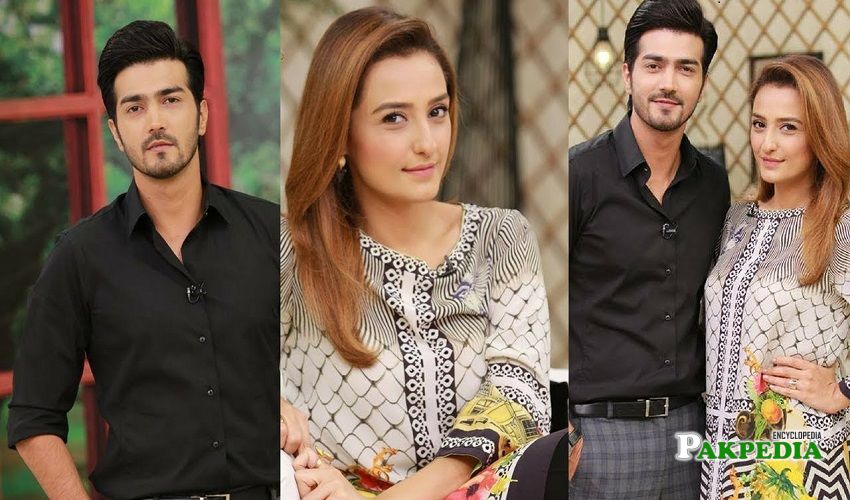 Momal and Shehzad at a morning show 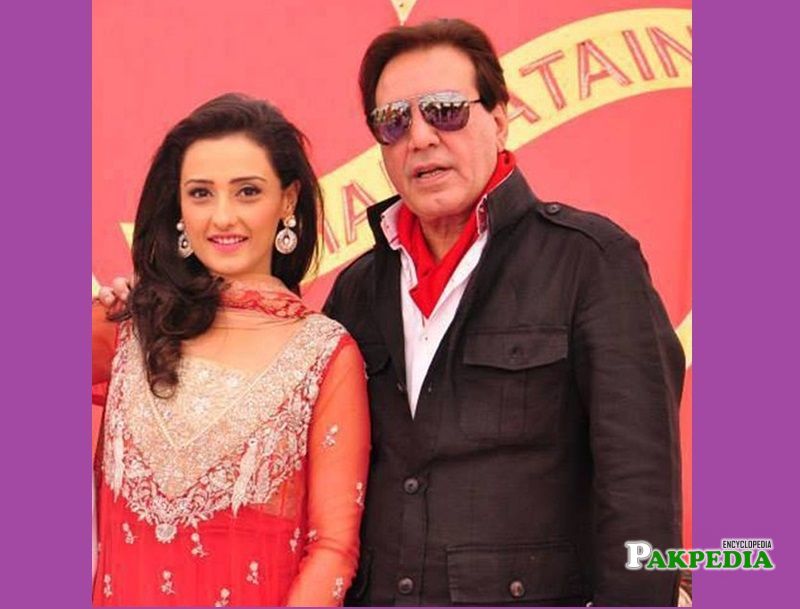 Momal is a beautiful Pakistani actress turned producer who is in the industry since 2008 but is active since 2012. She has also worked in a Bollywood film 'Happy Bhaag Jayegi' in 2015. In spite of being born in an artistic family, she managed to win the hearts of people and to make her name in the industry with her own diligence and talent. After completing her education she stepped into the Showbiz and is making her legendary parents proud.

She was born on 15th May 1986 in Karachi, Pakistan and still resides in the same city.

She belongs to an artistic and legendary family who has a big name in the entertainment industry.Â She is the child of Javed Sheikh and Zeenat Mangi both considered national fortunes in Pakistan's Showbiz industry. Her brother Shehzad Sheikh is also one of the prominent names of the industry while his wife Hina Mir is a lawyer by profession. She got married to Muhammad Nadir who doesn't belong to showbiz a few years ago and is blessed with a son Ibrahim. Her uncleÂ  Behroze Sabzwari is also a big name of the industry while his cousin Shehroze Sabzwri and his wife Syra Yousaf are also prominent figures.

She came up as a producer in 2018 in a film 'Wajood' which was directed by her father Javed Sheikh. The main leads of the film include Danish Taimoor and Saeeda Imtiaz who did complete justice to their roles. The film managed to earn 3.5 crores at the box office which was released on Eid ul Fitr.

Arif Lohar is a popular Punjabi Folk singer of Pak

Yumna Zaidi is the biggest name in the Showbiz ind