Mehwish Sultana also known as Mehwish Raja Azmat Hayat is a Pakistani Politician who is serving as a member of the Provincial Assembly while being attached to the Pakistan Muslim League N for a long time. She is a proud daughter of late Raja Sultan Azmat Hayat who played an important role in Politics. This article contains all the information about her including Mehwish Sultana Biography and Mehwish Sultana Family. 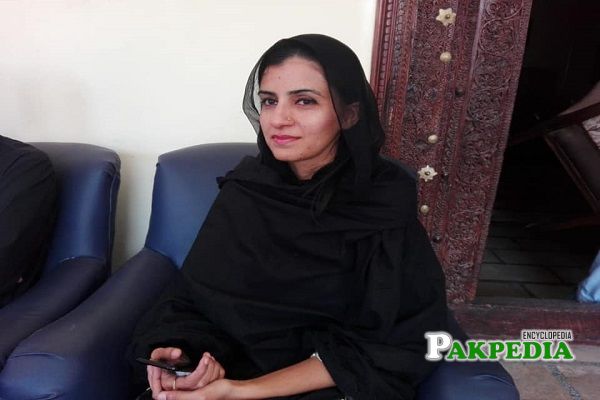 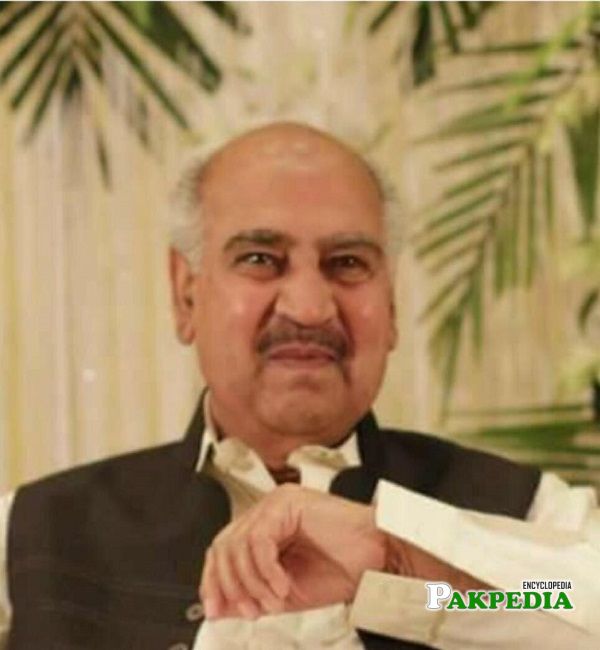 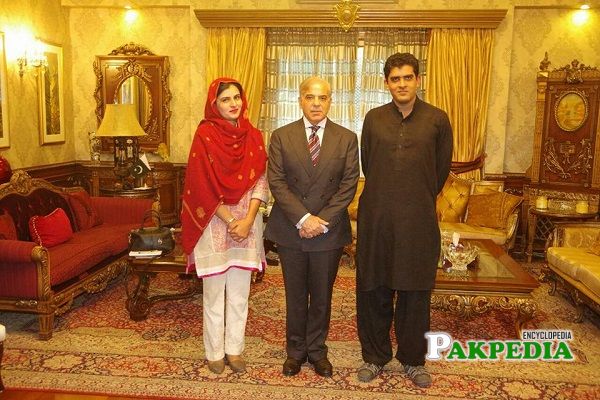 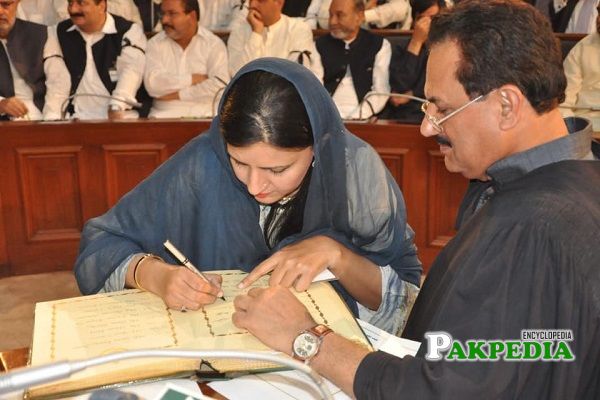 Mehwish hails from Chakwal is a Pakistani Politician who is currently working as a member of the Provincial Assembly after winning the Pakistan General Elections while being affiliated with Pakistan Muslim League N. She has returned to the Punjab Assembly for the second time. Previously she functioned as Parliamentary Secretary for higher education and District Coordinator for Women Chakwal.

She was born on 30th August 1980 in Chakwal. Currently, she still resides there with her family.

She holds the degree of Master of Business Administration in Information Technology which she attained from the Pir Mehr Ali Shah Arid Agriculture University, Rawalpindi.

She was born in the house of Sultan Muhammad Hayat who was named Raja Sultan Azmat Hayat. His father Raja Sultan served as a member of the Provincial Assembly in the past while her grandfather Sultan Nadir Hayat served as the vice president of Salt range Muslim League and actively participated in the independence movement.