Mehmood Aslam is a celebrated Pakistani television and film actor who is attached to the Showbiz industry since the 1970s. He has worked in a few Lollywood movies including ‘Wrong Number 2’ and ‘Chaalawa.’ He is married to former Television actress Amber Nosheen. This article has all the information about Aslam, including Mehmood Aslam Biography and Mehmood Aslam Dramas. 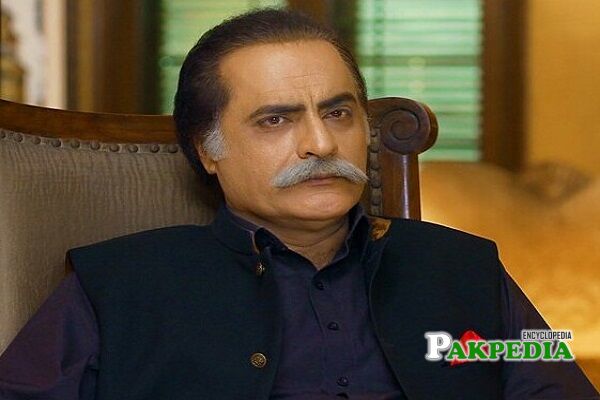 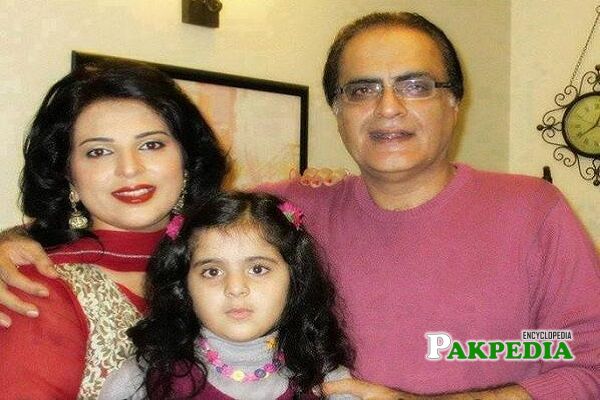 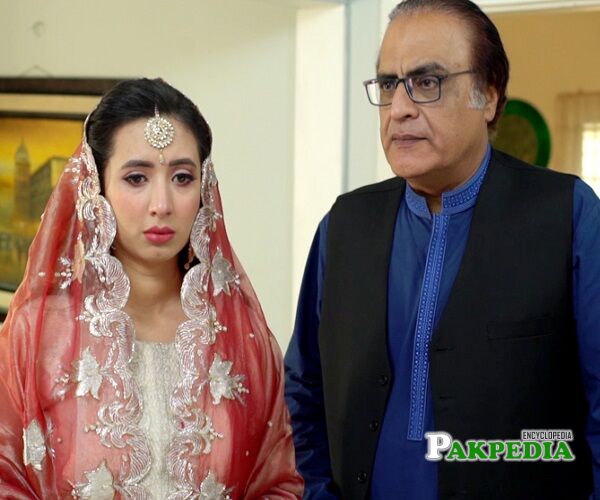 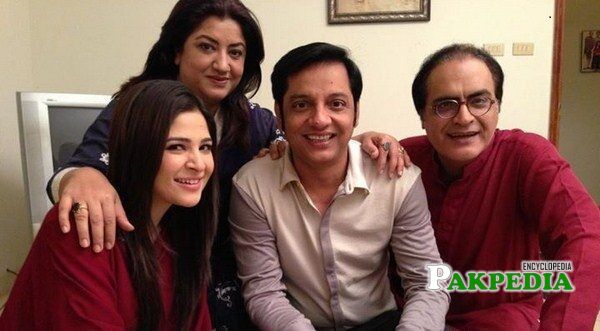 Mehmood Aslam is a legendary Pakistani television and film actor who has been associated with the Entertainment industry for the last many decades. We have seen him doing exceptionally well in every kind of roles, whether it’s a comedy or an intense one. He is known for portraying a role of Mehmood Sahab in a popular comic serial ‘Bulbulay.’ He is likewise seen in a few Pakistani movies. He came from nowhere, and today with his diligence, he is everywhere on the screens.

He opened his eyes on December 1 1953 in Karachi City. Currently, Mehmood Sahab is still living there along with his family.

Mehmood gave a start to his career in the 1970s, and since then he is showing his versatility by appearing in dramas of different genres. He has worked with numerous channels until now, and we can proudly say that he is one of the notable actors who never fails to impress his fans. He is likewise the recipient of Best Actor Award for his remarkable performance. He has often seen in a father role that better suit him.

Mehmood made his big-screen debut in the movie ‘Sarmaya’ which was directed was Idress Khan in 1990. Later he took a break from the big screen for a long time. In 2018 his movie ‘Teefa In Trouble’ starring Ali Zafar and Maya Ali did a massive collection at the box office. He likewise became a part of ‘Wrong Number 2’ which was a sequel of ‘Wrong Number.’ In 2019 his movie ‘Chaalawa’ earned a huge business.