Mehar Bano is a young and versatile Pakistani actress, model and filmmaker who started her journey of Showbiz in 2011 and today she is considered as one of the finest actresses of the young generation. She is likewise running her institute of dancing and acting training ‘Sway Dance Project’. This article contains a blend of information about her including Mehar Bano Biography and Mehar Bano Dramas. 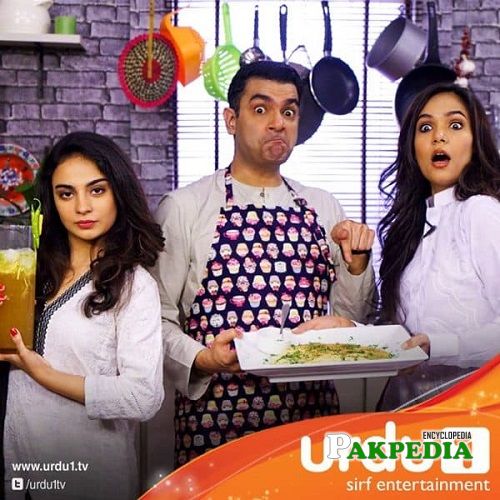 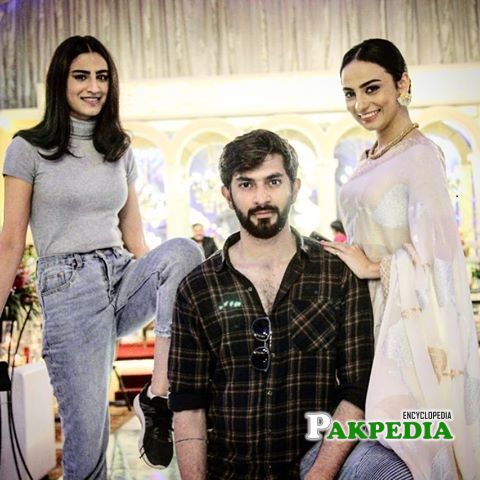 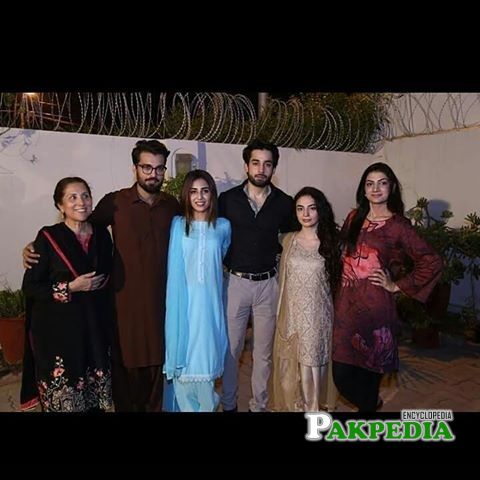 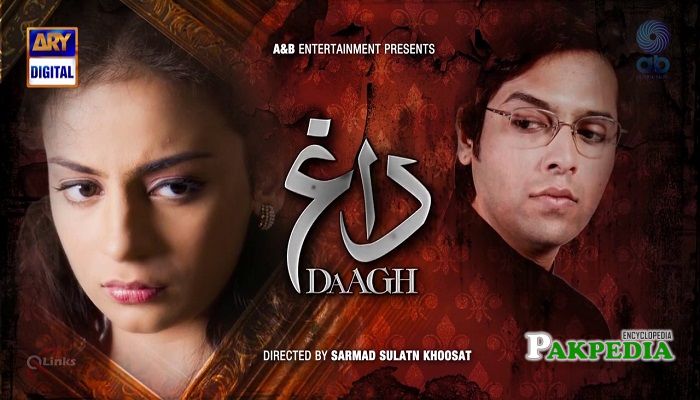 Mehar is a beautiful and bold Pakistani actress, model, filmmaker who also owns her dancing and theatre institute at Karachi “Sway Dance Project” which trains young people in dancing and acting. Her charming and strong personality, her captivating smile and her curly hair are enough for anyone to fall for her. Her struggles are obvious because of coming from a non-artistic family yet she has marked her name in the industry. She is a strong independent woman who is vigorous, compatible and accomplished.

She was born on 13th April 1994 in Karachi where she spent all her life. Currently, she resides in the same city with her family.

She is a valiant and courageous Model who has a spark in her eyes who deal with the negativity in a quite positive way. She has worked with many brands and has walked on ramp several times for various well-known designers. She often does bridal shoots where she looks incredible. She similarly has been seen in various Television commercials as a brand Ambassador also.