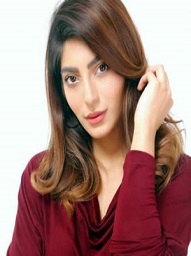 Â Â Â Â
Mariam Ansari is a beautiful and adaptable Pakistani actress, model, and an RJ who is filling in as an actress in the Showbiz industry since 2013 and is a younger sister of a famous Pakistani actor, Ali Ansari. She has been seen playing different roles on screen with versatility and grace. This article contains all the information about her including Mariam Ansari Biography and Mariam Ansari Dramas. 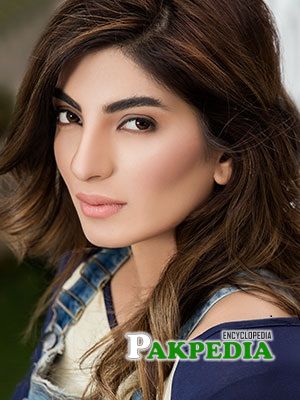 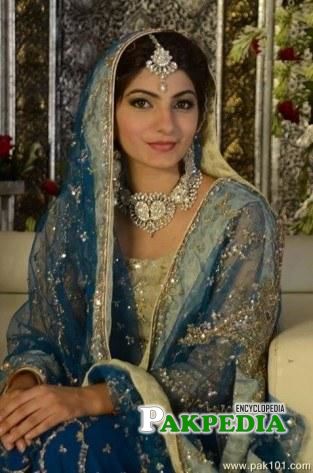 Mariam Ansari while shooting for a bridal sequence 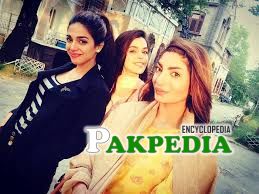 Mariam Ansari with the cast of 'Be-Aaib' 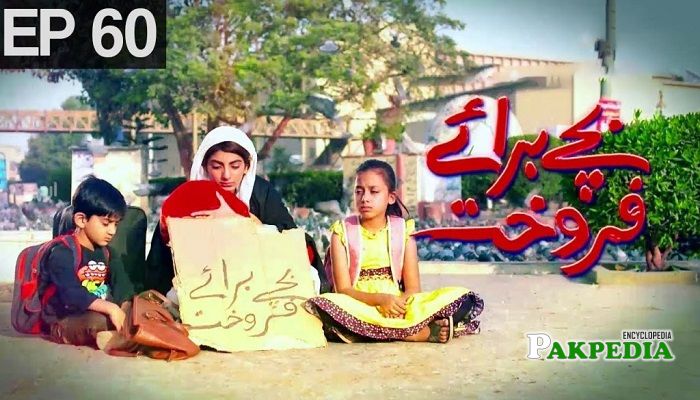 She is a beautiful model, a talented actress and a radio representative of Pakistan. She started her career as an RJ but there was something else in her fate and in 2013 she decided to join showbiz which was indeed the best decision of her life as acting gave her much popularity. Her brother Ali Ansari is likewise a Pakistani Model and an actor. She is unmarried and fully devoted to her career.

She was born on 4th Feb 1990 in Karachi where she spent all her life. Currently, she still resides there with her family.Â

She holds the degree of Graduation that she attained from Karachi.

She started her career as a radio representative on Radio Active 96 and became recognizable because of her soft and sweet behavior and melodious voice. She entertained her fans for a long time then she decided to join showbiz.

After leaving the radio she entered the industry as a model.Â As aÂ model, she got acclaim and achievement. She has acted in numerous TV advertisements and furthermore takes an interest in form appears as a model. She additionally got the chance to work with numerous well-known designers of Pakistan.

She has worked in numerous acclaimed TV serials of various channels and everybody appreciates her acting abilities. She began following up on TV a couple of years back and in brief time she has won the hearts of people with her honest looks and great acting. Mariam showed up on the small screen as a debutant for TV sequential 'Chadar' which was disclosed on Urdu 1 channel. She has acted in some hit serials of various channels and she is a specialist in assuming different jobs. Toward the beginning of her vocation, she was seen assuming supporting roles however later she turned into the lead on-screen character with her diligent work. She made her debut in the Pakistan film industry through the movie â€˜Halla Gullaâ€™ along with Javed Sheikh, Sidra Batool and many others. Although the movie didn't go well on the box office her acting in the movie was praised by everyone. She again appeared on a big screen with the movie 'Azaadi' along with Sonia Hussain, Moammar Rana, Javed Sheikh, and many others.

Sadia Ghaffar, who is also known as Sadia Hayat Kh

Ayesha Omer is a confident and Impressive Pakistan