Madiha Naqvi is a Pakistani anchor and a newscaster who is currently a part of ARY news and is one of the most loved anchors of Pakistan. She got married to a Pakistani politician Faisal Sabzwari who is a member of MQM. This article contains all the information about her, including Madiha Naqvi Biography and Madiha Naqvi Family. 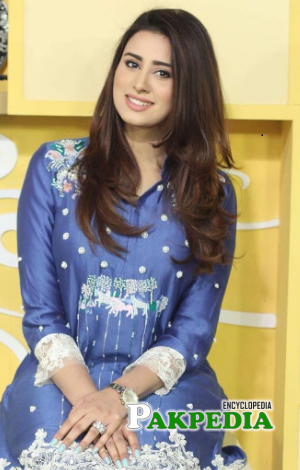 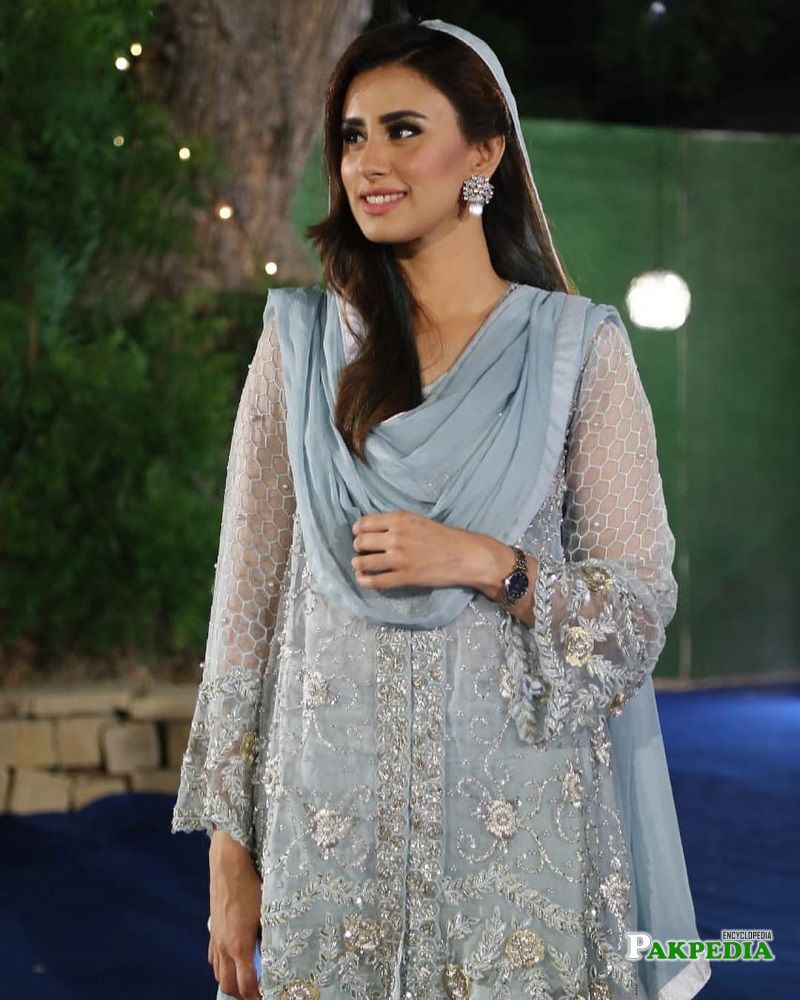 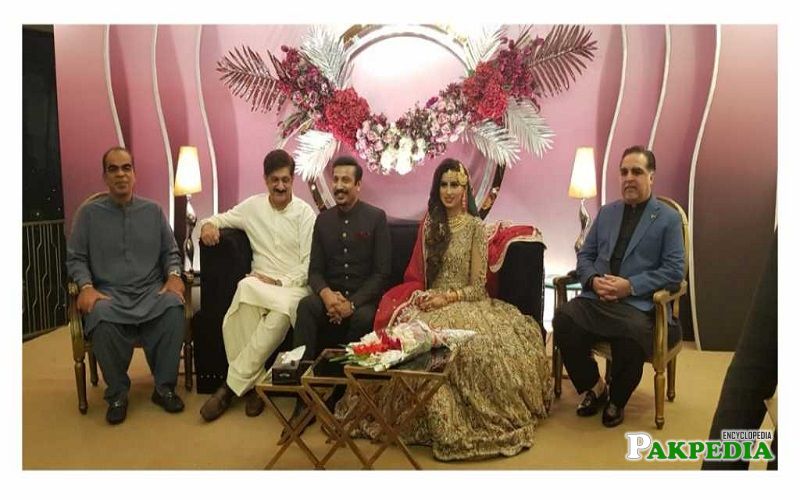 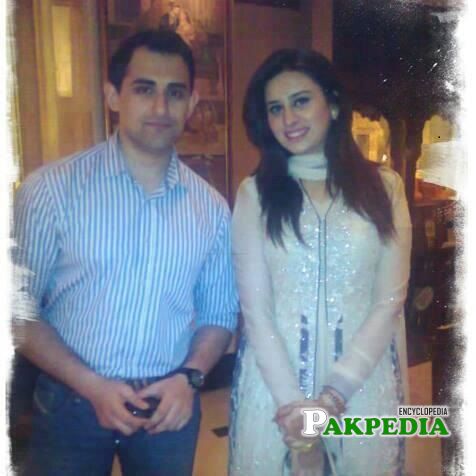 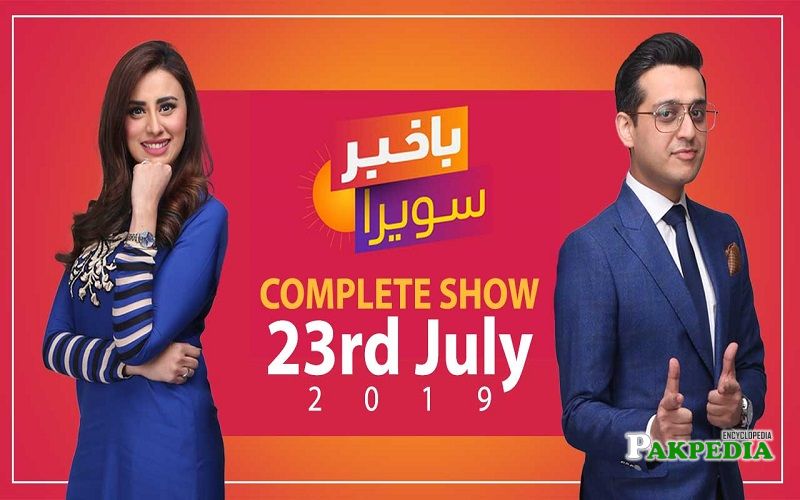 Madiha is a young and stunning Pakistani Anchor and newscaster who is associated with this field for a long time and has got an opportunity to work with many popular news channels. She is one of the most successful and loved new casters who recognized internationally too. Started with City 42 today, she is the part of ARY News, which is considered one of the biggest media groups of Pakistan.

She was born on 4th September in Lahore, where she spent all her life. Currently, she resides in the same city with her family.

After completing her Schooling from Lahore, she did a bachelor’s in Mass Communication from the same city. Due to passionate about film making, she did bachelors in that field too, but her plans for joining Showbiz changed after joining news media.

In 2013 Madiha got married to Syed Ali ( A common man) in a family event, but unfortunately, the marriage didn’t last for long, and both parted their ways within a few times. In July 2019, the news of her marriage again circulated on social media with MQM leader Faisal Sabzwari who likewise got married many years ago but gave divorce to his first wife.

Madiha Naqvi grabs the 10th position of Google most search personalities of 2019. She earned huge acknowledgment after marrying Pakistani politician Faisal Sabzwari in 2019.