Khawaja Imran Nazir is a Pakistani Politician who is serving as a member of the Provincial Assembly while being attached to Pakistan Muslim League N for a long time. He is an ex-Councilor of the Local government and ex-Parliamentary Secretary for health. This article contains all the information about him including Khawaja Imran Nazir Biography. 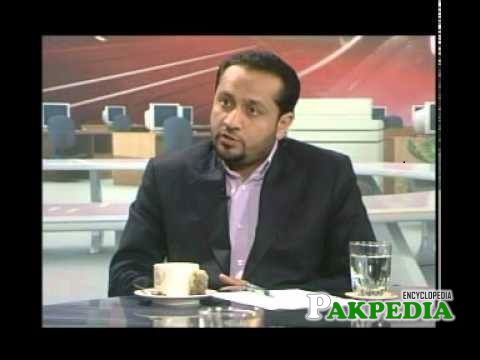 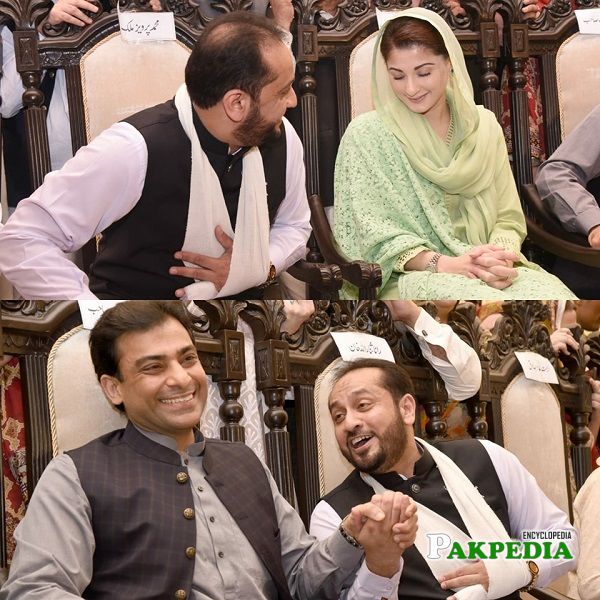 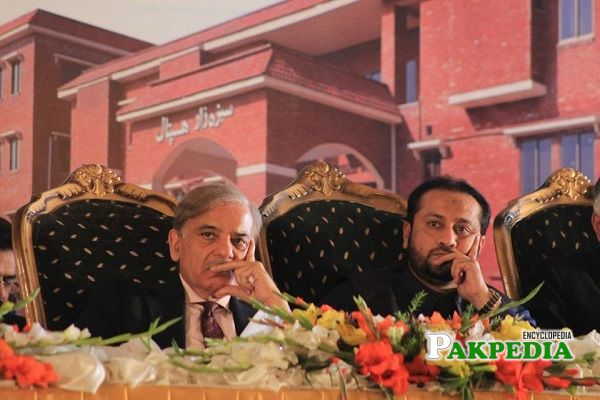 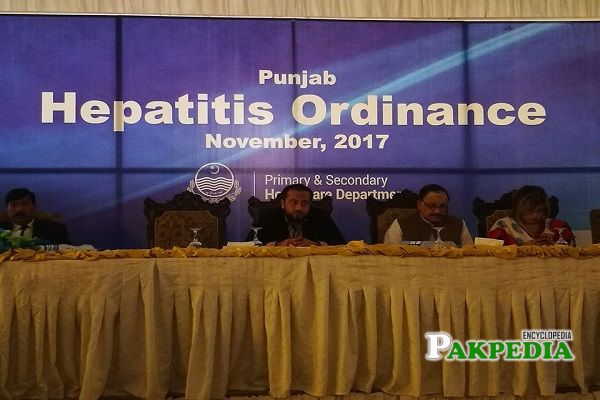 Khawaja Imran hails from Lahore is a Pakistani Politician who is currently functioning as a member of the Provincial Assembly after winning Pakistan General Elections while being attached to Pakistan Muslim League N and has returned to the Assembly for the third time. He is likewise a businessman who has previously worked as a Parliamentary Secretary for Health.

He was born on 18th November 1974 in Lahore. Currently, he still resides there from where he also contests the Elections.