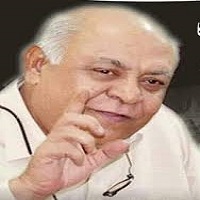 Hasil Bizenjo was a Pakistani politician who was attached to Pakistan Muslim League N. He was the Chairman of Balochistan National Party. He was diagnosed with lung cancer in 2019 that became deadly in 2020, and he left the world forever. This article has all the information about him, including Hasil Bizenjo Biography. Bizenjo was a Pakistani politician who was in the political field since 1990 Pakistan General Elections. He was the member of Pakistan Muslim League N, and during his tenure as a Senate member, he served as Maritime Affairs Minister. He was likewise nominated for the Senate Chairman post. Due to lung cancer, he couldn’t survive and died in 2019.

He was born to notable leader Ghaus Bux Bizenjo.

In 1990, Bizenjo commenced his political career when he fought for 1990 General Elections. Luckily he elected as MNA at the start of his career as a nominee of Pakistan National Party by giving a major setback to his opponent.

Later he was given the ticket of Balochistan National Party on which he contested 1997 General Elections and again faced victory.

After a few years, he established a party named Balochistan National Democratic which after some time collaborated with Baloch National Movement. In 2015 he was named the president of this party. 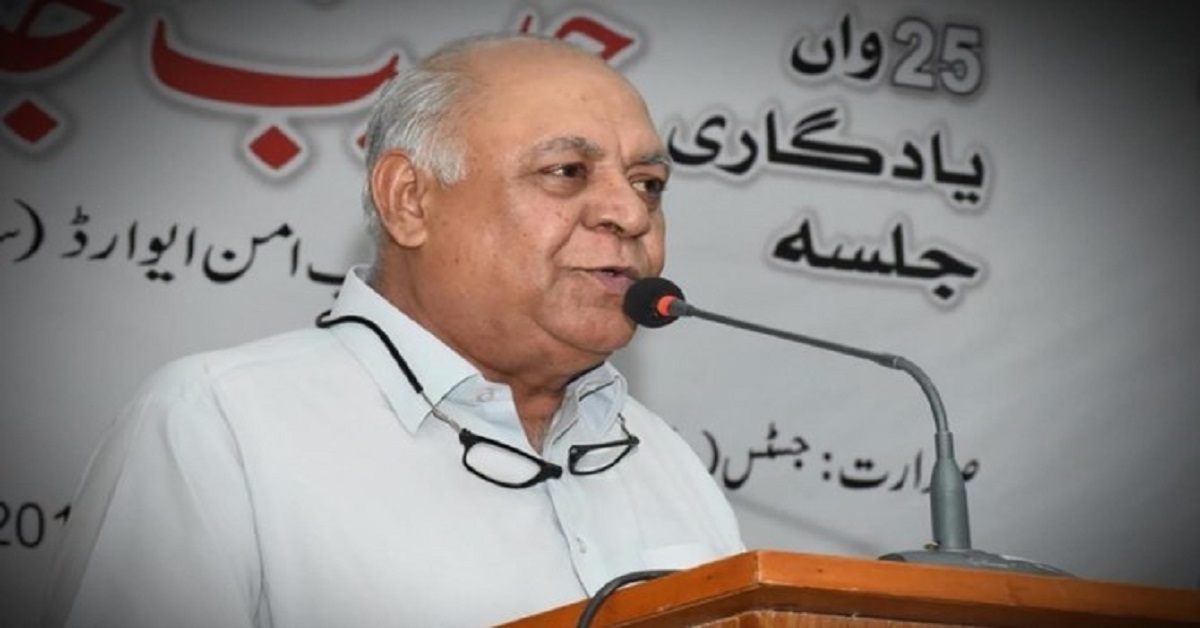 In 2009 he became a member of the Senate Assembly and after completing his tenure, he once again re-elected for the post in 2015. The same year he was nominated for Chairman Senate by PMLN, but he couldn’t grab the seat. In 2016 he was given the critical Ministry of post and Shipping that couldn’t last for long.

He was asked to terminate the Ministry after Nawaz Sharif resignation in 2017 after he found guilty in Panama Case. However, after Shaqan Khaqan Abbasi’s government, he came back to his previous post in Abbasi’s Federal Cabinet. His tenure ended on 31st May 2018. In 2019 he was again nominated for Senate Chairman post.

After fighting with lung cancer, he took his last breath on 20th August 2020. He buried the next day in Karachi graveyard. He visited the US for the treatment yet couldn’t survive.