Hashim Jawan Bakht is a Pakistani Politician who is serving as a member of the Provincial Assembly while being attached to the Pakistan Tehreek e Insaf since 2018. He is an Ex banker at Citi Bank and a current Provincial Minister of Punjab for finance. This article contains all the information about him including Hashim Jawan Bakht Biography. 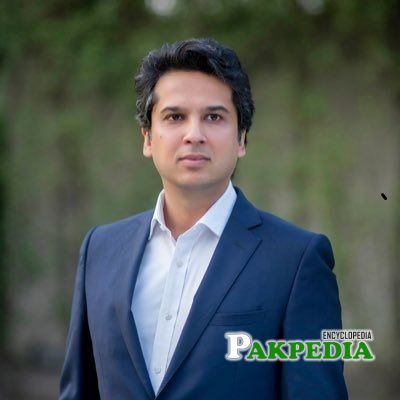 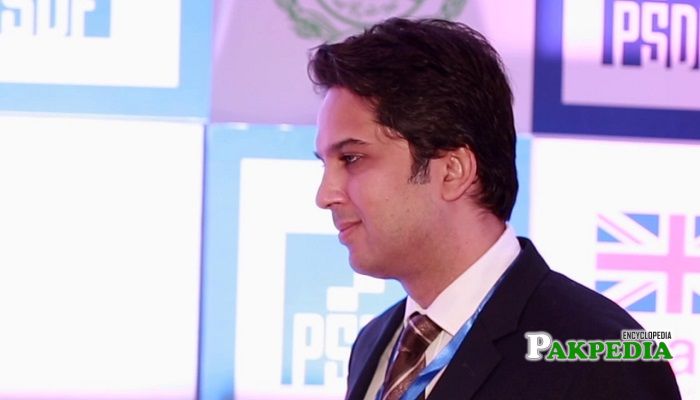 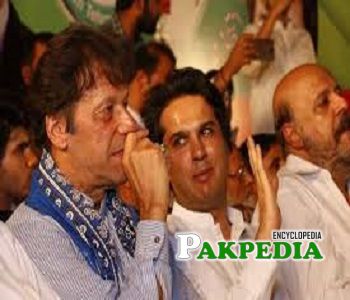 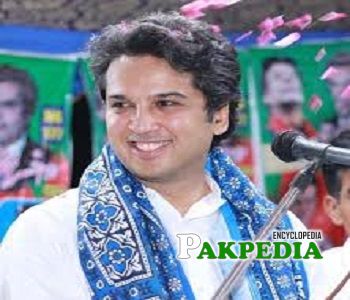 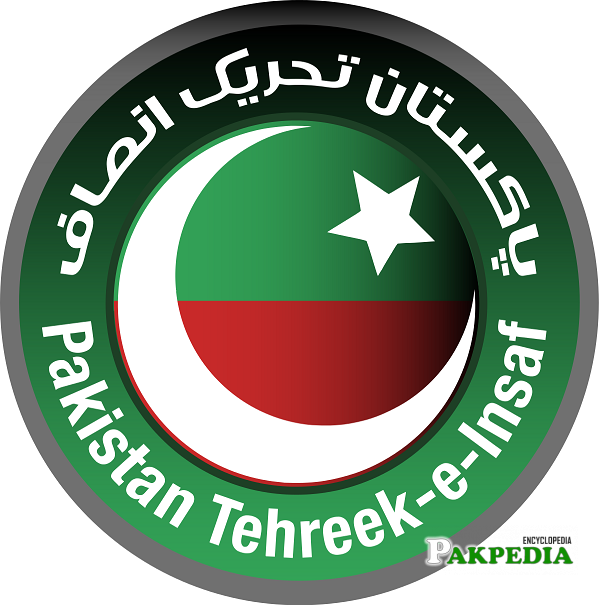 Makhdoom Hashim Jawan Bakht is a Pakistani Politician who is currently working as a member of the Provincial Assembly after winning the Pakistan General Elections 2018 while being affiliated with Pakistan Tehreek e Insaf. Before becoming the part of politics he has worked in the largest international financial institutions of the world, Citi bank for almost 10 years where he furnished as a Vice President.

He was born on 27th September 1979 in Rahim Yar Khan. Currently, he still resides there from where he also contests the Elections.

He holds the degree of Bachelor of Commerce which he attained from McGill University which is a Public research university in Canada.

His brother Khusro Bakhtiar is likewise a Pakistani politician who is working as a member of the National Assembly while being attached to Pakistan Tehreek e Insaf. He also remained the business partner of Jahangir Khan Tareen.