By tauseefanwarFebruary 24, 2018No Comments3 Mins Read 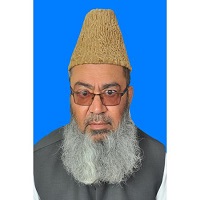 Hafiz Abdul Kareem is a Pakistani Politician who is currently serving as a member of the Senate Assembly after winning big in 2018 Senate Elections. He has been in the politics for a long time and has also operated as a member of the National Assembly in the past. This article has all the information about him, including Hafiz Abdul Kareem Biography. 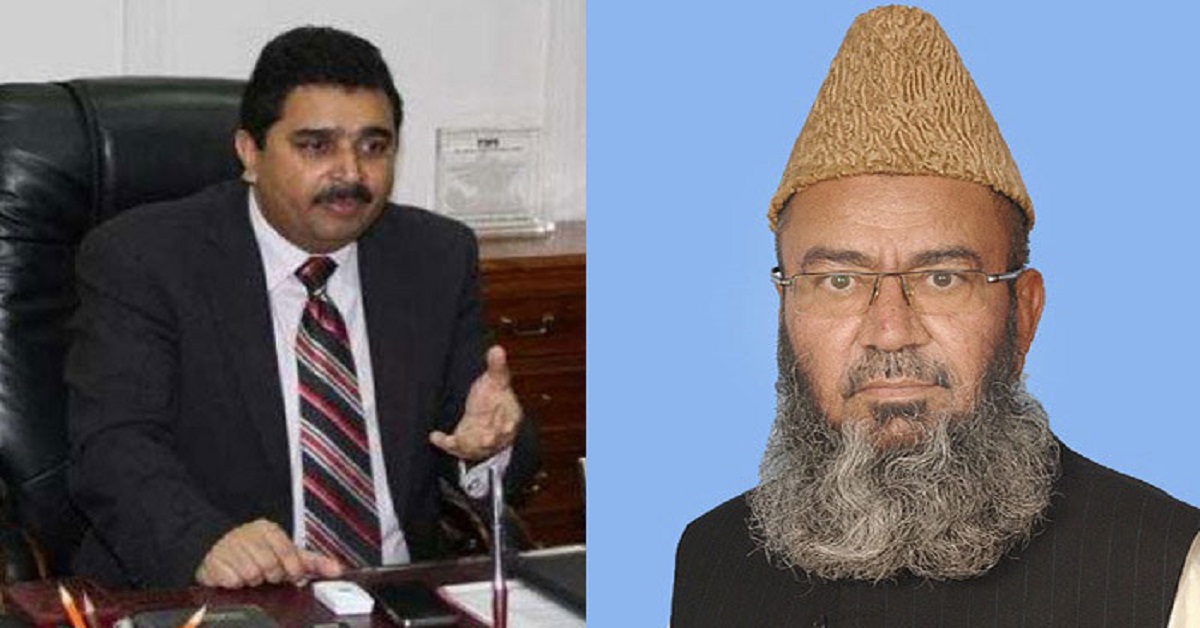 Abdul Kareem is a senior Pakistani politician of Pakistan Muslim League N who is currently working as a member of the Senate Assembly after securing big in Pakistan Senate Elections 2018. During Shahid Khaqan Abbasi Cabinet, he was the Minister for Communication. Kareem has previously functioned as a member of the National Assembly.

He has a Matriculation degree.

He ran for the seat of the National Assembly on the party ticket of Pakistan Muslim League N from NA-172 Dera Ghazi Khan Constituency but unfortunately couldn’t win the seat. He secured 41,894 votes.

He again contests 2011 By-elections from the same Constituency and party but this time again faced defeat from his opponent Awais Leghari.

2013 Elections proved to be lucky for him, and he managed to secure maximum votes in 2013 General Elections. He obtained 49230 votes and held the charge. In Shahid Khaqan Abbasi’s Government, he was appointed as the Minister for Communication. He served on that post till the completion of tenure.

He ran for the seat of the Senate Assembly seat on a technocrat seat in 2018 Senate Elections on the party ticket of PMLN. However, he had to contest the elections as an independent candidate because ECP declared all the PMLN candidate independent.

Fortunately, he won the seat and again appointed as the Minister for Communication in Abbasi’s Cabinet on March 2018. After the completion of PMLN Government on 31st May 2018, Kareem was also stopped to hold the charge as Communication Minister.