Ghulam Qasim Hanjra is a Politician of Pakistan who is filling in as a part of the Provincial Assembly while being appended to the Pakistan Muslim League N for a long time. He is a former chairman of his district Nazim Muzaffargarh. This article contains a blend of information about him including Ghulam Qasim Hanjra Biography. 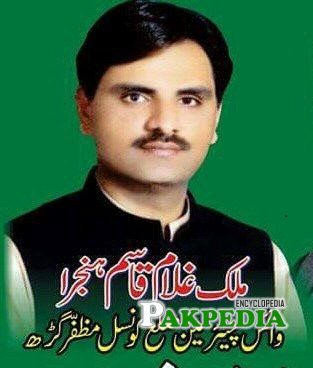 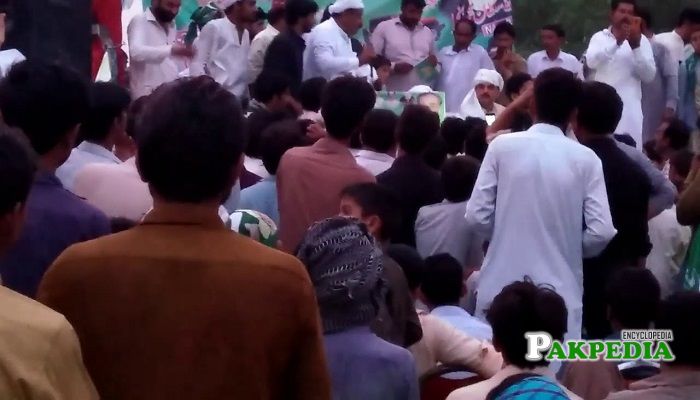 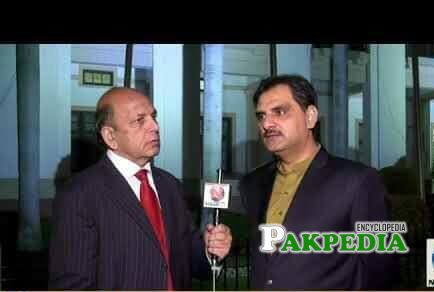 Malik Ghulam Qasim from Muzaffargarh is a Landlord and a Pakistani Politician who is currently working as a member of the Provincial Assembly after winning the Pakistan General Elections while being attached to Pakistan Muslim League N. He has served as a Vice-Chairman of Muzaffargarh District in the past. He is married and is blessed with 4 Children.

He was born on 13th August 1978 in Tehsil kot Adu, District Muzaffargarh. Currently, he still resides there with his family from where he also contests the Elections.

He holds the degree of Masters which he attained from Muzaffargarh.

Hr ran for the seat of the Provincial Assembly in 2018 Pakistan General Elections 2018 from the Constituency PP-268 (Muzaffargarh-I) while being attached to Pakistan Muslim League N and gave defeat to his opponent by receiving maximum votes. He took an oath as MPA on 15th August 2018. Previously he served as a Vice-Chairman of his District Muzaffargarh.