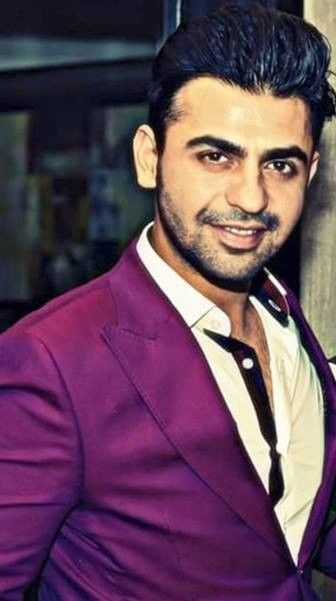 
Farhan Saeed is one of the most loved actors and singers of the Entertainment industry who is active in media since 2003 and has contributed a lot to the industry. He got married to Urwa Hussain, a gorgeous actress in 2016 and is living a blessed life. This article is composed of all the information about Farhan Saeed biography, Farhan Saeed family and Farhan Saeed songs. Did you know that he started his career with a "Jal' band? 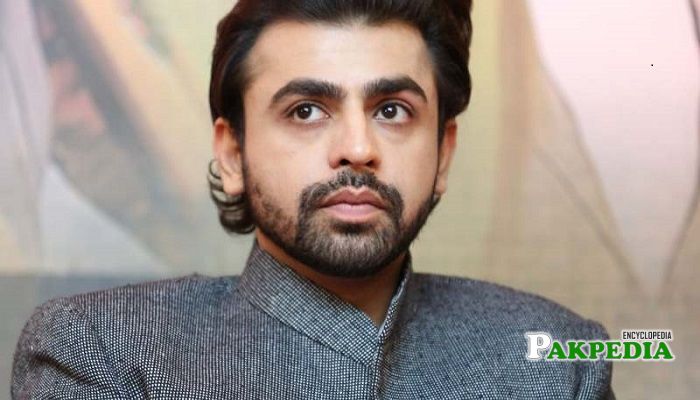 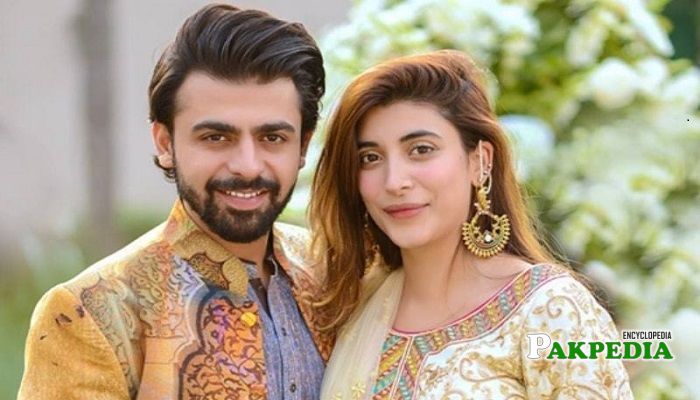 Farhan with his wife Urwa Hussain 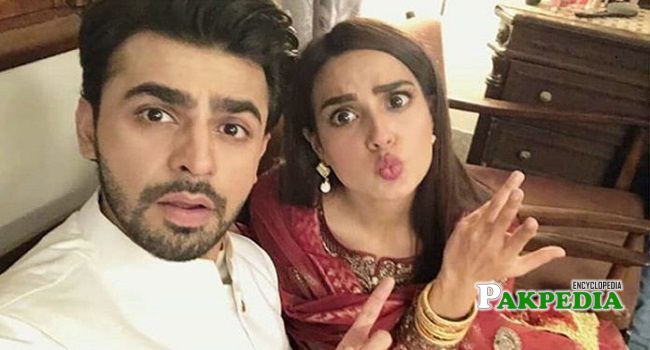 Farhan on sets of 'Suno Chanda' 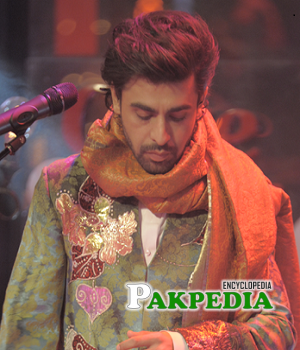 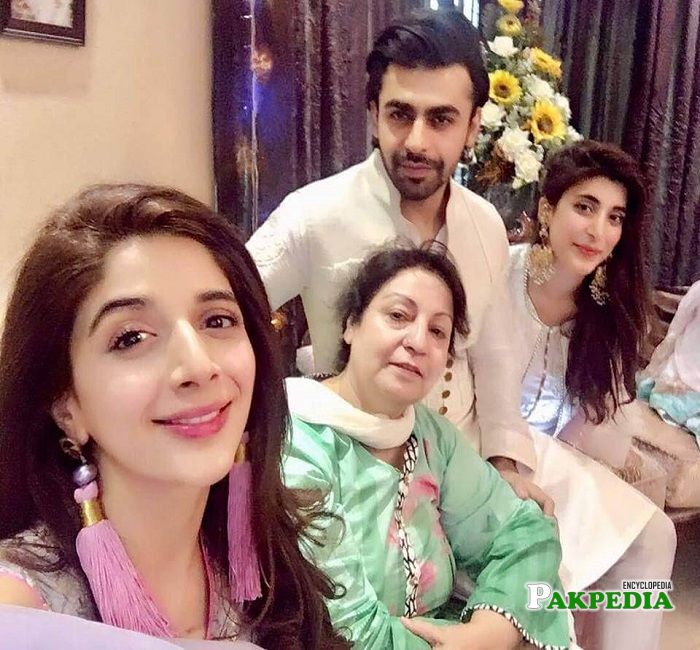 Farhan is one of the most loved singers of the Pakistani Entertainment Industry who started his journey in 2002. He is a multi-talented man who not only sings also acts and directs the music video and has won many awards for Best Male Singer. He is one of the assets of the industry who has donated a lot in the industry and has also made Pakistanis proud by working in Bollywood. After completing his Bachelors he stepped into the Showbiz and started making his dream true.

He was born on 14th September 1984 in Lahore, Pakistan. Currently, he resides in Karachi along with his family.

He hails from a general family where he is the only one who belongs to Showbiz. His wife Urwa Hoccane is one of the biggest names of the Entertainment industry who has worked in a number of serials and films and has won many awards. Both tied the knot on December 2016 in a star-studded event. His sister in Law Mawra Hussain is one who is popular not only in Lollywood, in Bollywood too. She too is a well-known artist and has been a part of many dramas.

Farhan did his Schooling from the Crescent High School, Crescent, Oklahoma, the U.S. After completing his School he went to The Keynesian Institute of Management and Sciences, Lahore for his Intermediate. He completed his Bachelors in Computer School from the National University of Computer and Emerging Sciences, Lahore.

The singing Sensation Farhan has turned into director by directing his first music video 'O Jaana' in 2018. from the singer and songwriter Hamza Malik starring the gorgeous and talented actress Iqra Aziz.

Fahad Mustafa is a handsome and a multi-talented P

Salman Ahmad is a Pakistani musician and former ac

Saima Azhar is one of the Pakistan’s top lis