Ejaz Khan is a Pakistani Politician who is serving as a member of the Provincial Assembly while being attached to Pakistan Tehreek e Insaf for a long time. He has similarly served as a member of Pakistan Muslim League N for many years and is one of the ten sons of Shamroze Khan. This article contains all the information about him including Ejaz Khan Biography. 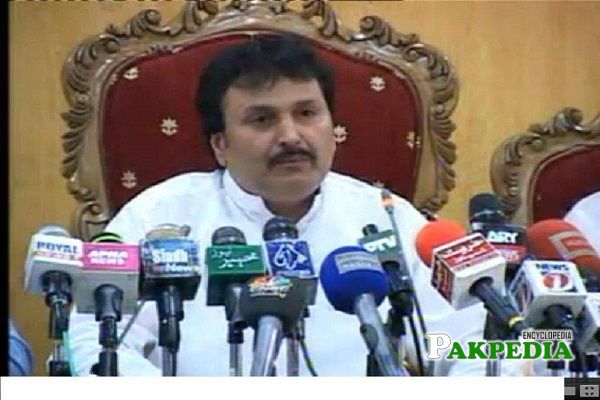 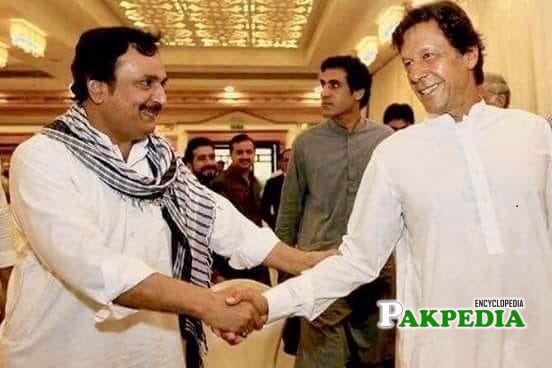 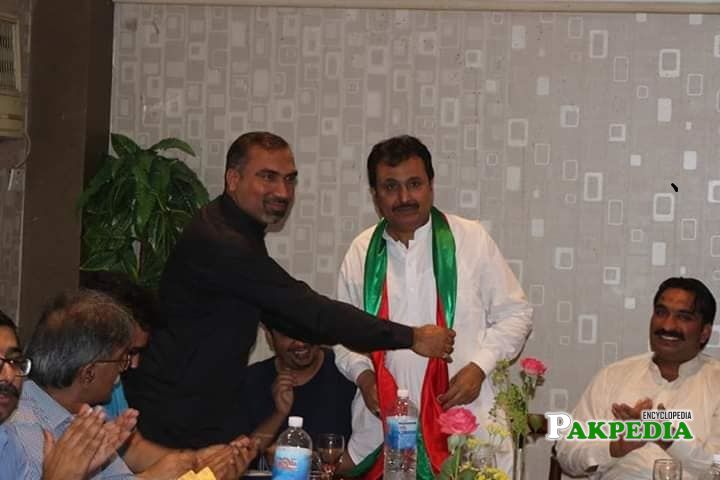 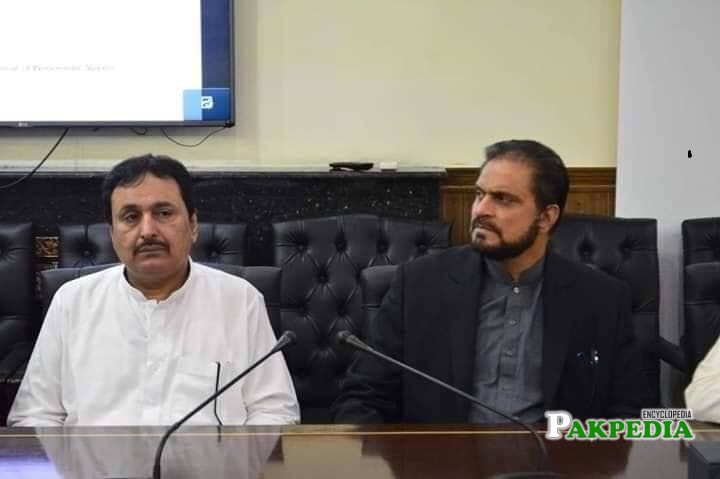 Ejaz Khan hails from Rawalpindi is a Pakistani Politician who is currently functioning as a member of the Provincial Assembly after winning Pakistan General Elections while being affiliated with Pakistan Tehreek e Insaf and has returned to the Assembly for the second time. He is also a businessman who is serving as a Parliamentary Secretary at the Chief Minister’s Inspection Team.

He was born on 10th April 1967 in Rawalpindi. Currently, he still lives there with his family from where he also contests the Elections.

He holds the degree of Bachelor of Art that he attained from the University of Punjab while he did his schooling from Mission High School, Trunk Bazaar, Rawalpindi.