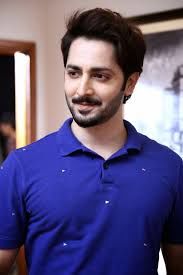 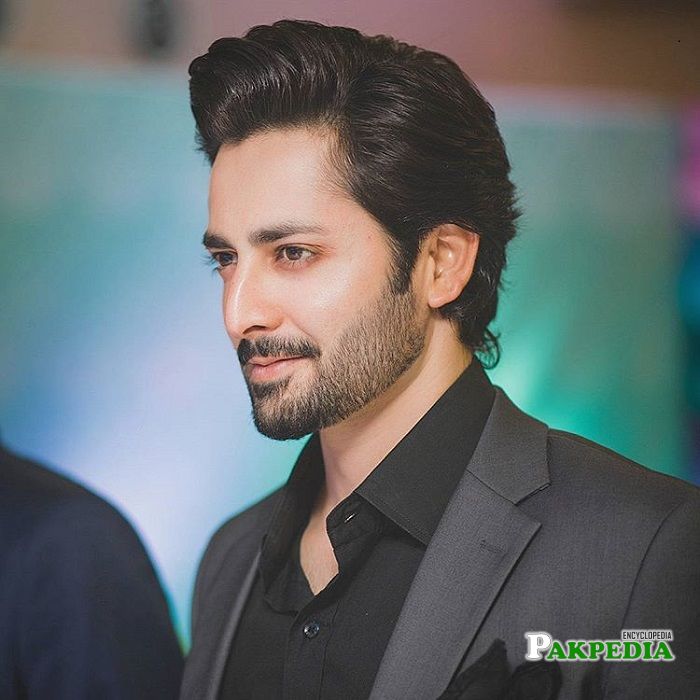 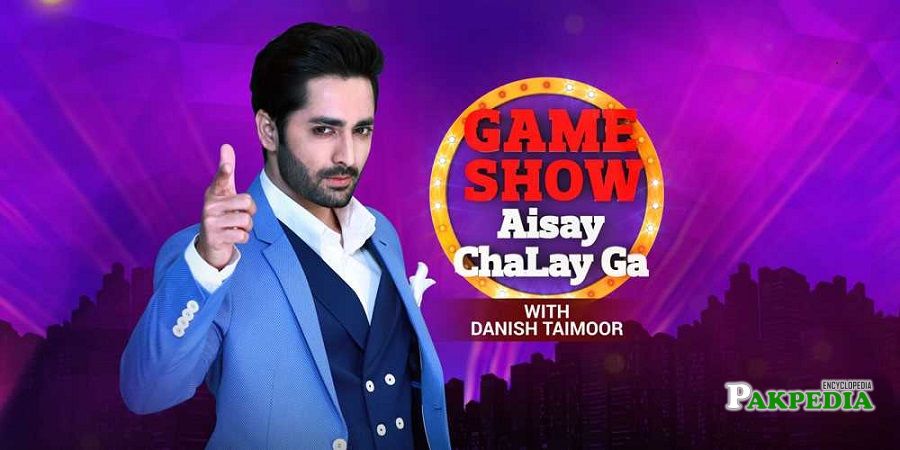 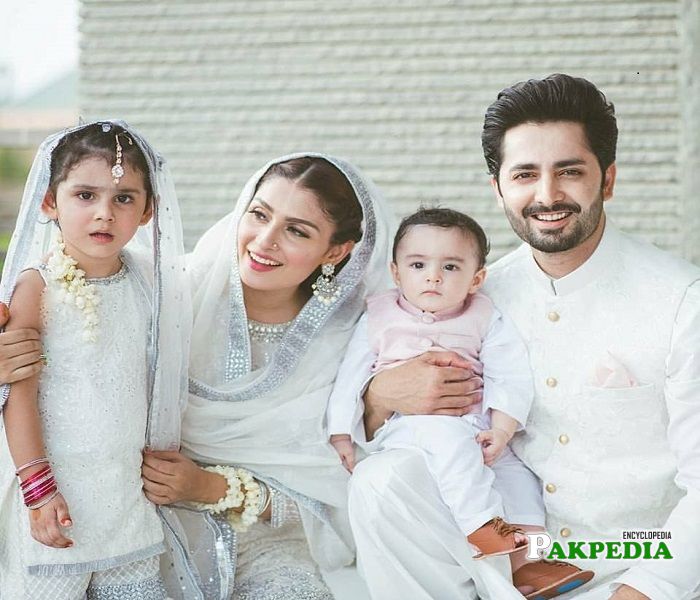 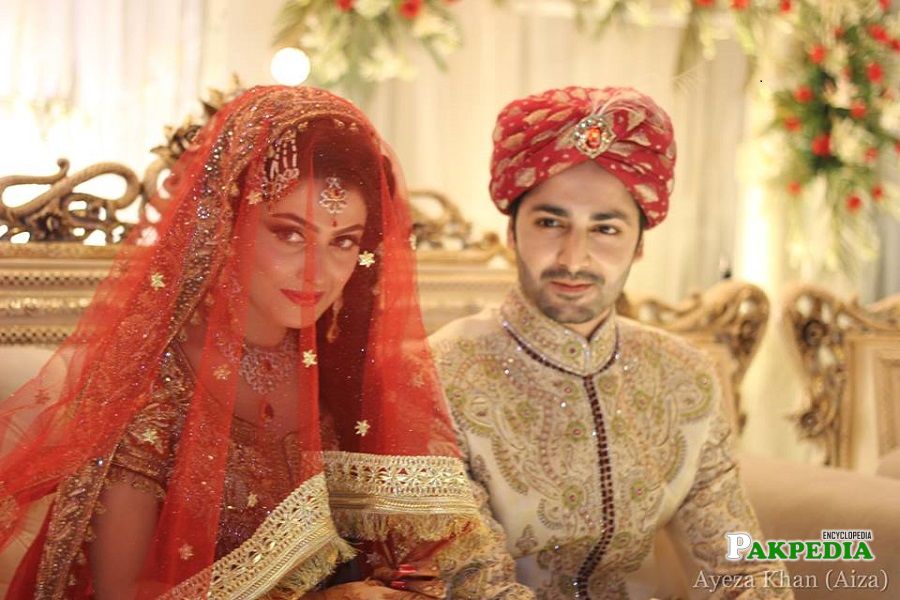 Danish Taimoor at his big day 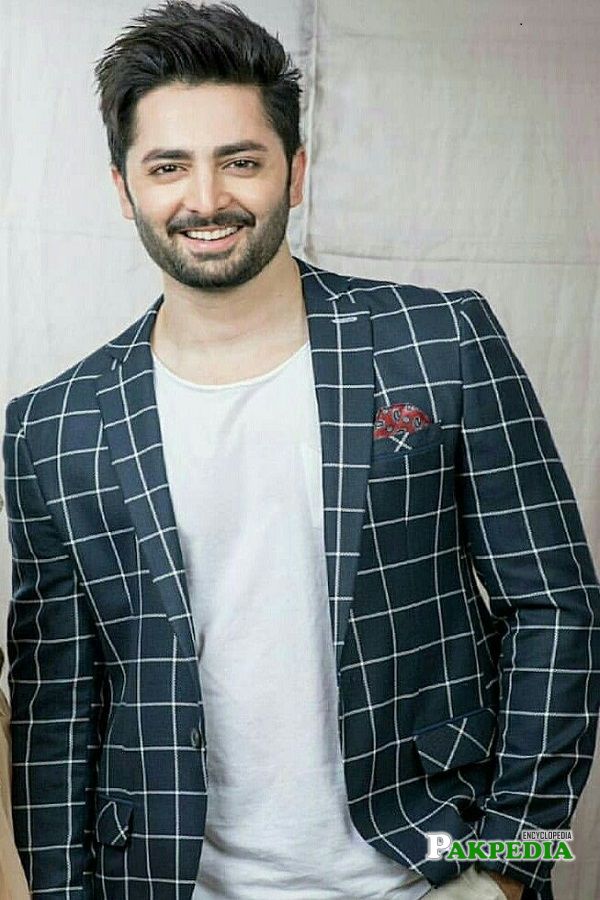 Danish is a Young, handsome and one of the accomplished actors of our industry who is considered as one of the most established actors today. His looks can easily let someone fall in love with him while his decent and sober personality is making him more and more famous especially among the girls. He doesn't belong to an artistic background so whatever he has achieved today dis his own diligence and consistency. He is an actor, a model, a host further he can mimic very well. A versatile man with extremely good looks and a mesmerizing personality.

He was born on 16th Feb 1983 in Karachi, Pakistan and still resides there with her family.

He belongs to a conservative and a well-educated family where his parents never gave a public appearance neither approached by the media. His only sibling Zahid Taimoor is likewise a handsome man who is a model and a businessman and resides in the same city. His (Zahid) wife is an exceptionally talented woman who is a doctor by profession and also owns her own Salon in Karachi.

He got married on 8th August 2014 after being in a relationship with Ayeza Khan (A beautiful and extremely talented Pakistani actress) for almost 7 years. Their marriage is considered to be one of the most loved weddings by the people. They remained the talk of the town for a long time. In July 2015 they blessed with a daughterÂ  Hoorain Taimoor. In 2017 they blessed with a son Rayyan Taimoor thus the family completed in a pleasing way. They are one of the most alluring and pleasing celebrity families of the industry.

He did graduation from Karachi University.

He started his showbiz career as a Model later he stepped into the acting field.Â He has worked with many best brands and style fashioners of Pakistan. He has done numerous photoshoots as a model and he has worked in TV advertisements as well. His sharp and classy looks made it very easy for him to become a supermodel. He has also remained the showstopper for various designers many times.

After exciting audience with his powerful performances in various serials, he has decided to impress them with his hosting skills as well. The show 'Game Show Aisay Chalye Gaâ€™ which was hosted by Nabeel in the past has announced their new host Danish. The show on air every Saturday and Sunday at BOL Entertainment.

Danish Taimoor Instagram and Facebook accounts where he updates his fans with the current happenings are as follows.

Uzma Hassan is a young Pakistani actress who is po