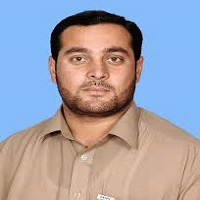 Bilal Rehman is a Pakistani politician who is currently working as a Senator after grabbing Senate Assembly seat of 2018. He has previously worked as a member of the National Assembly in 2008 and 2013 Pakistan General Elections. This article has all the information about him, including Bilal Rehman Biography. 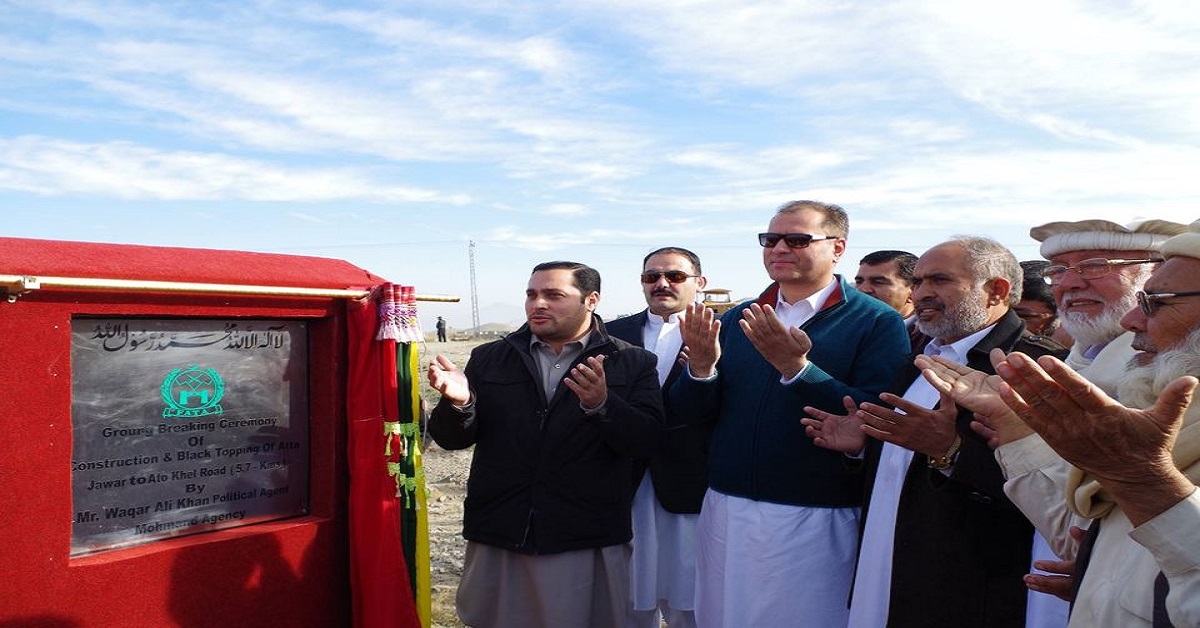 Bilal is a Pakistani politician who has elected as a member of the National Assembly for consecutive 2 terms. He fought the elections as an independent candidate. Currently, he is operating as a member of the Senate Assembly after winning 2018 Senate Elections.

He again ran for the National Assembly seat in 2013 Pakistan General Elections as an independent candidate and once again faced victory. This time he gave defeat to the member of Jaamat-e-Islami. He completed his tenure till 2018. 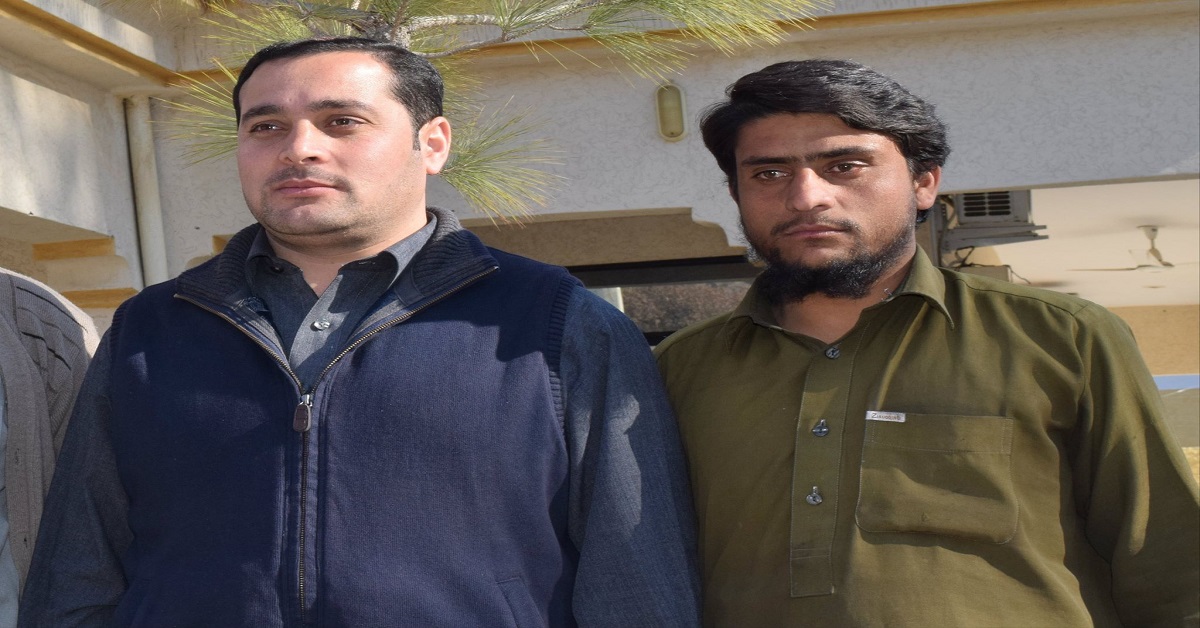 For the next elections, he chose to contest the Senate Elections 2018 and luckily once again he secured maximum votes by giving defeat to his opponent. His tenure will end in 2024.