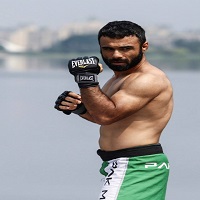 Bashir Ahmad is an American based Pakistani national and a professional MMA (Mixed Martial Artist). He is regarded as God Father of MMA Pakistan and is known for being a pioneer of MMA in Pakistan. Currently, he is signed with ‘One-Championship.’

He aims to provide not only Martial-Arts training but also education to needy kids in Pakistan. This article has every detail about him, including Bashir Ahmad Biography. 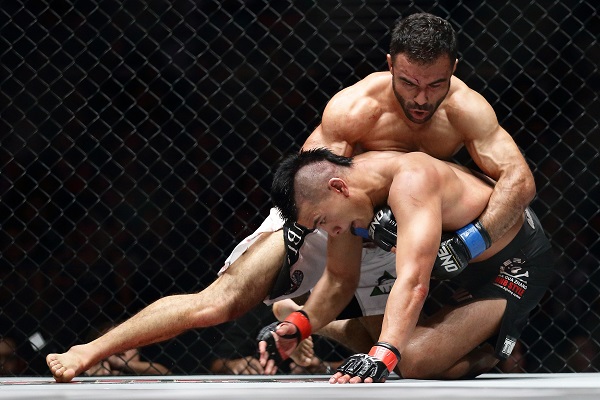 Bashir is the Godfather of MMA in Pakistan. Though he moved to the USA, it was somewhere in his heart that he would return to Pakistan and serve his country. With this purpose, he came back to Pakistan and started Mixed-Martial Arts here. He set up two gyms in Pakistan, aiming to train the young Pakistani generation in MMA.

He believes in ‘Peace is Sports’ and dreams of training poor children not only Martial Arts but also teaching them primary education. Bashir is using his gym/academy for this purpose and has the honor to be 1st Pakistani who performed Mixed-Martial Arts at the International level.

He opened his eyes on 12th October 1982 in Faisalabad, Pakistan.

He holds a Master’s degree in sports science.

His family belongs to Faisalabad, but his parents moved to the USA when Bashir was 3-years old.

A career in U.S. Military

In 2002 he joined Virginia National Guard, making his career in U.S. Military. After the commencement of the war, he was posted to Mosul, Iraq, where he worked as a U.S. Military medic in a squad that disarmed explosive materials.

In 2005 when MMA’s boom was making its place in North America, he started getting training in BJJ (Brazilian jiu-jitsu). 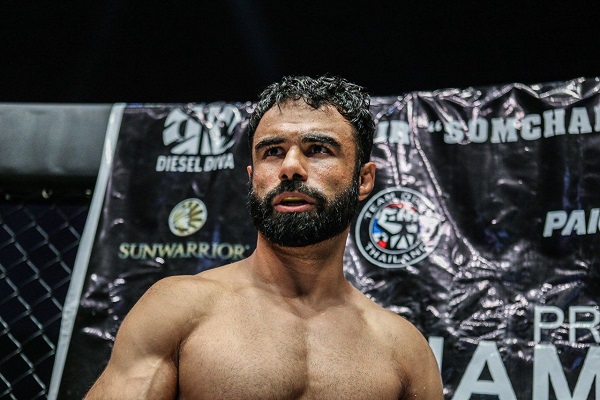 The goal of MMA Promotion in Pakistan

In 2007 he returned to Pakistan with the intention and goal of promoting Martial Arts in his birthplace. After training Pakistani children in jiu-jitsu, he moved to Thailand and stayed for one year to get training in Thai boxing.

In 2009 he returned to Pakistan and, in his apartment, established a small Martial-Arts training gym. Due to the filthy condition of his apartment, he named it ‘The Slaughterhouse.’ He found a proper gym in 2012 in Lahore with the name ‘Synergy MMA Academy.’ This gym has now grown into Pakistan’s one of the largest gyms.

Pioneer of MMA in Pakistan

In 2007 after coming to Pakistan, he introduced MMA in Pakistan. MMA Pakistan intended to promote all combat sports and martial arts in Pakistan while concentrating on MMA. To fulfill his desire, he visited the whole of Pakistan and organized seminars mainly for MMA and BJJ, and assisted in organizing the very 1st MMA-Fighting events.

He was 1st Pakistani who fought Mixed-Martial Arts on an International level when he gave his 1st performance in One-Championship in a fight with Shannon Wiratchaj at ‘One-Championship: Kings & Champions’ on 5th April 2013.

Though he got a cut in the 1st round, doctors allowed him to continue fighting, and won his 1st fight via unanimous decision.

Got Defeated by Bruno

One F.C.: Roars of Tigers

At ‘One F.C.: Roars of Tigers’ he defeated Tanaphong Khunhankaew with RNC (Rear Naked-Choke). Due to Amir Khan’s original opponent’s injury, Shannon Qureshi fought with Amir in ‘One-Championship: Valor of the Champions’ and got defeated on the stoppage of a doctor.

He had to fight his opponent Martin Nguyen at ‘One-Championship: Odyssey of Champions’, but this fight was canceled because Jadamba Narantungalag didn’t appear to combat for the main title-match, and Nguyen came in his place.

At ‘One-Championship: State of Warriors’, he submitted Mahmoud Muhammad, his Egyptian-opponent.