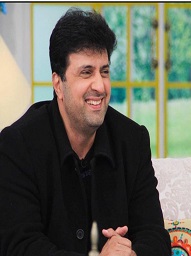 Â Â Â Â
Asad Malik is a Pakistani film and a drama star who has faced ups and downs in his career but every time he shines bright after lifting himself up. He holds the PhD degree on the Holy Quran topic. This article contains a blend of information about him including Asad Malik Biography, Asad Malik Family and Asad Malik Dramas. 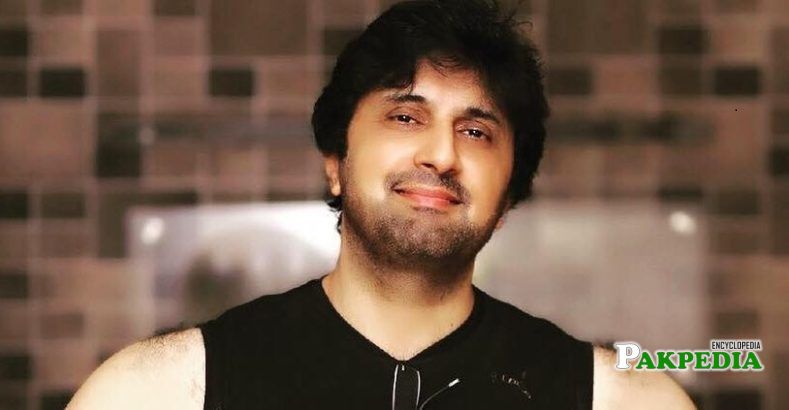 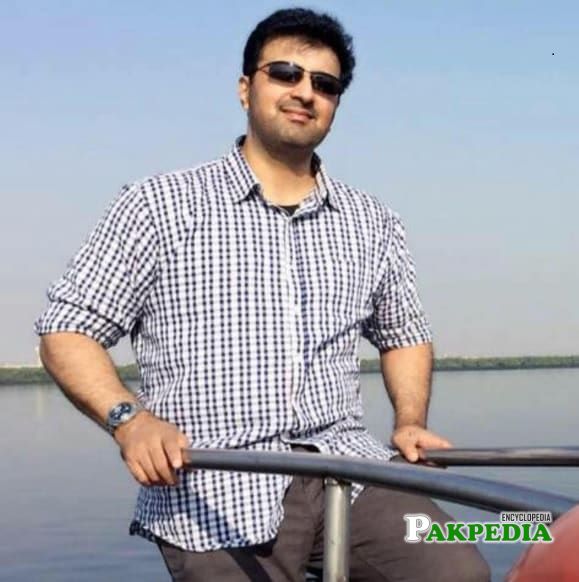 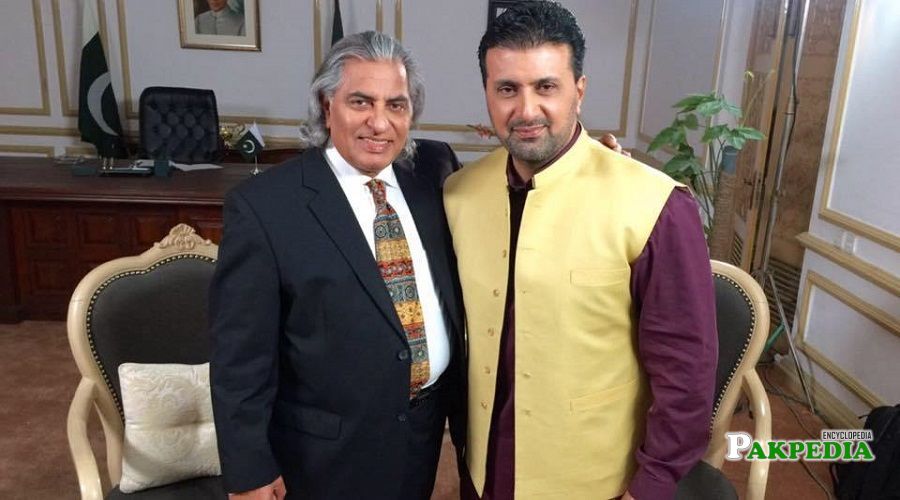 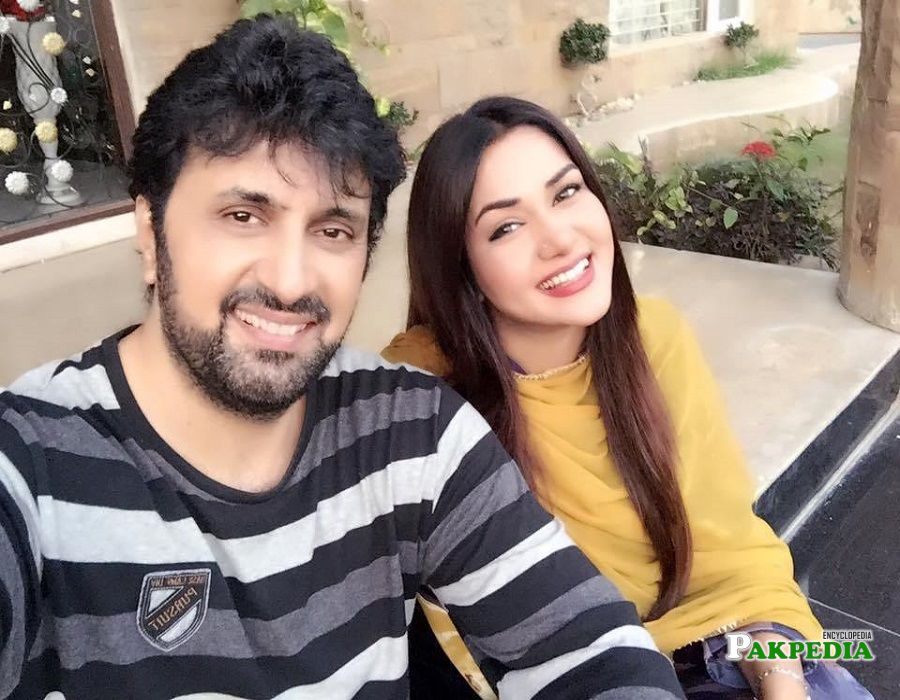 Asad Malik on sets of his drama 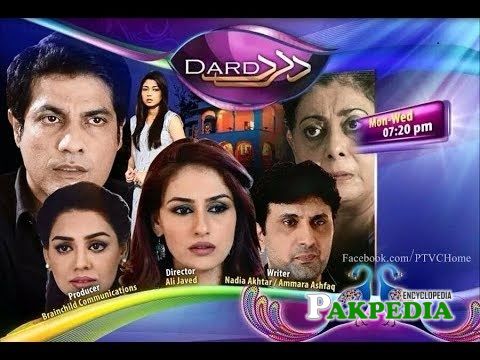 Asad is a handsome and accomplished Pakistani Television and Film actor who is the part of Showbiz for a long time. He remained a part of innumerable Pakistani dramas and movies for which he gained massive love and popularity. He went through the toughest part of his life after being caught for some criminal case which almost collapsed his Showbiz career but he didn't lose hope and the family support he again ruled the television screens with his unstoppable charm.

He was born on 18th December 1965 in Lahore where he spent all his life. Currently, he still resides there with his family but often visits Karachi for his work.

He is one of the highly educated actors of the industry who did his schooling fromÂ Crescent Model School, Lahore. For further education, he went toÂ Government College from where he attained his master's degree. He also holds the degree of Ph.D.

He was born to an ordinary and non-artistic family. He is the elder son of his parents. His younger brother lives in Lahore while his sister settles in Canada. His other younger brother died in a road accident a long time ago. He got married in early 2000 and is blessed with 1 son and 2 daughters.

Masood Rana was a renowned singer in the Pakistani