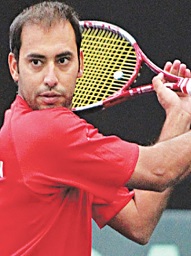 It would be wrong to not mention the name of Aqeel khan when talk about tennis. He had been and he is making Pakistan proud with his talent. No doubt uptil now he gave his best in this field and out of so many matches which he played he only lost few of them.Â 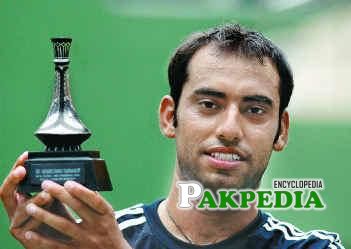 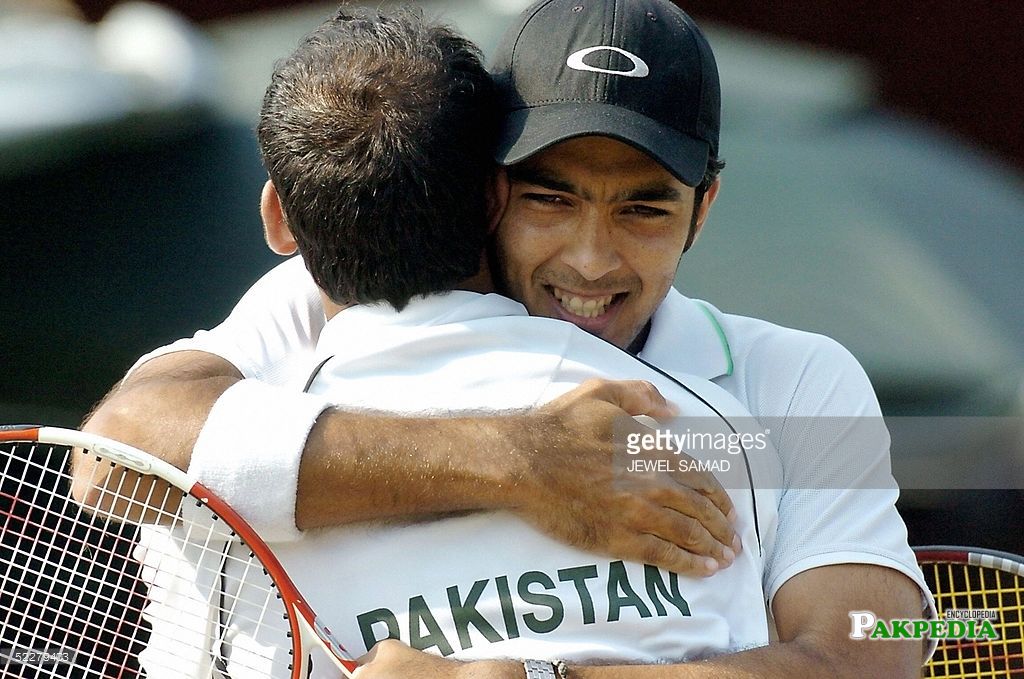 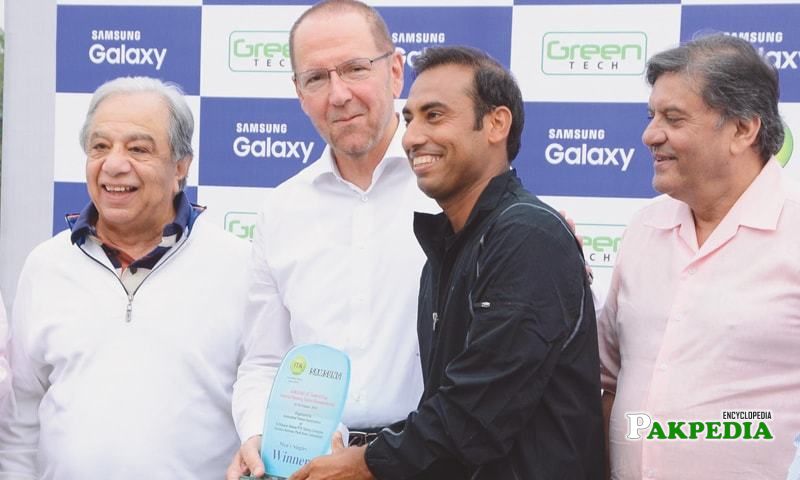 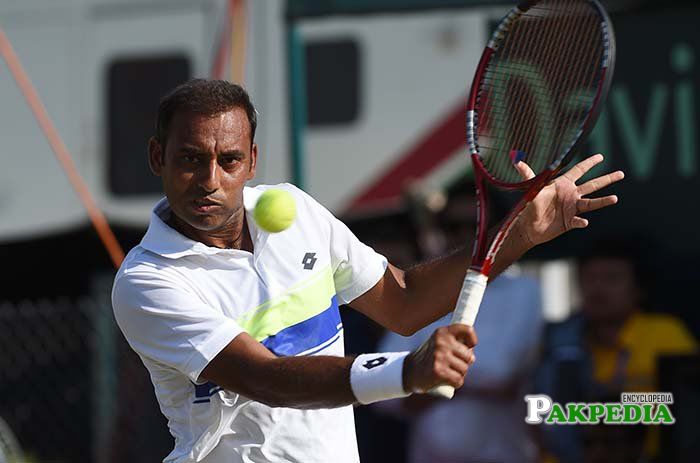 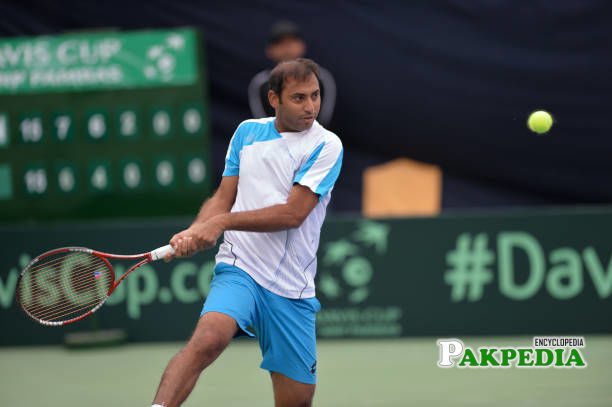 Aqeel khan while rehearsing for his match

Whenever we talk about Â tennis in Pakistan, the first name that comes in our mind is Aisam-ul-Haq Qureshi as people had seen him playing the final of US Open five years back and he gets all the media attention. But not many people know that there is some individual named Aqeel Khan too, who has contributed equally for Pakistan Tennis.Â He was born on 30th January 1980 in Karachi Pakistan to a Pakistani coach Jamil Khan having 2 siblings who are also in sports field name Jalil khan and Yasir khan.Â Aqeel is around 36 years old now and most of the Tennis players take retirement at this age, but he still beats all the youngsters easily.

He did his matriculation in 1997 and than he did his inter in commerce in 2000. Having worked as part of a team on several occasions, works well under pressure and against deadlines. Considers himself to be a good listener and communicate well with other people.Â In 2012 he did ITF Level 1 Coaching CourseÂ and in 2013 he did GPTCA B-Level International Coach.Â [1] Education Education

Aqeel Khan has contributed equally for Pakistan Tennis Tennis, in fact he has played more Davis Cup ties for Pakistan than any other player. Aqeel has played 45 ties and has represented Pakistan every year since 1998.Â In 2003 and 2004 his performance remained consistent.Plus his Â contribution was very handy along with Aisam as Pakistan reached the World Group Playoffs in 2005 after beating Thailand and Chinese Taipei. He almost caused the big upset against India in the decider in 2006.Â It would be unfair with Aqeel if it is not mentioned that he has been the King of Pakistan Tennis in national tournaments as he has lost less than 10 matches in last 15 years in national tournaments of Pakistan. Many players have come and gone but could not challenge his dominance.Â [2] Career Career

Longest ever Pakistani #1 in Singles & Doubles.

When one talks of tennis in Pakistan, one celebri