Ameer Muhammad Khan is a Pakistani Politician who is serving as a member of the Provincial Assembly while being attached to the Pakistan Tehreek e Insaf since 2018. He is an Ex Nazim and the District Council who belongs to a Political family. The article is composed of all the information about him including Ameer Muhammad Khan Biography. 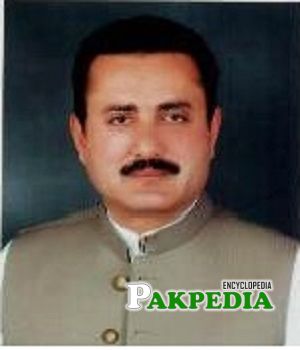 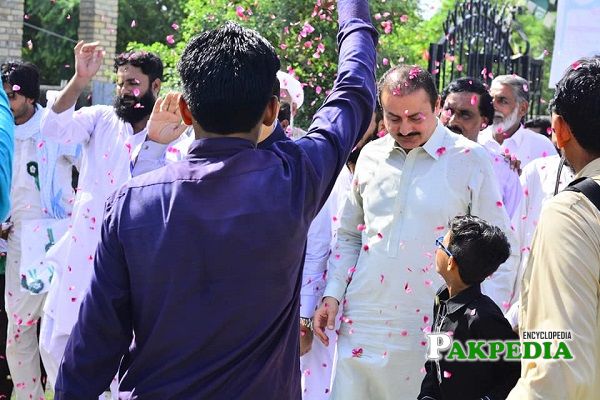 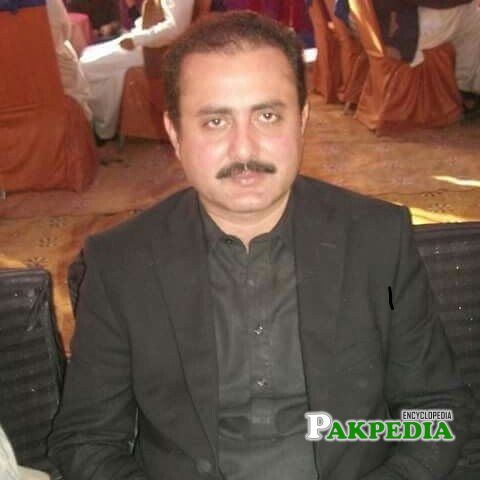 Ameer Muhammad hails from Bhakkar is a Pakistani Politician who is currently functioning as a member of the Provincial Assembly after winning the Pakistan General Elections while being affiliated with Pakistan Tehrek e Insaf and has returned to the Assembly for the second time. He has served as a member of the District Council in the past. He is married and is blessed with 3 Children.

He was born on 17 November 1972 in Bhakkar. Currently, he still lives there with his family from where he also contests the Elections.