Ahmed Godil is a Pakistani model, actor, host, and former VJ. He became famous after his memes got viral on social media about his PSL 5 hosting. He became a victim of online bullying that really left him depressed. Ahmed is the part of this industry and has been doing hosting for a long time. This article has all the information about Godil, including Ahmed Godil Biography. 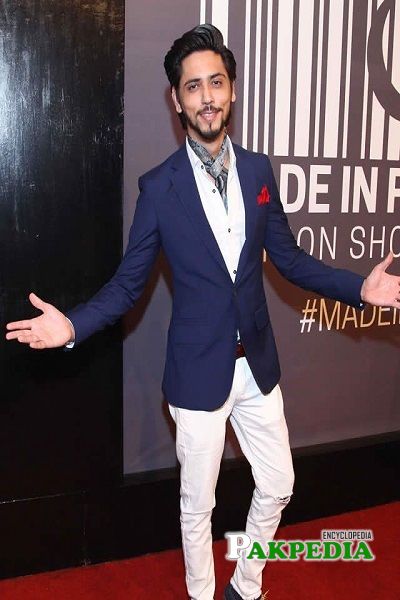 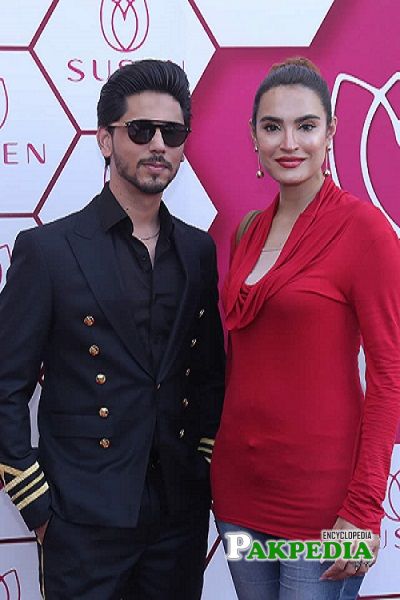 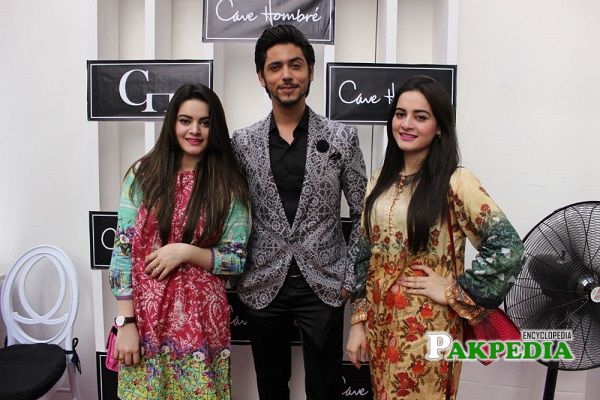 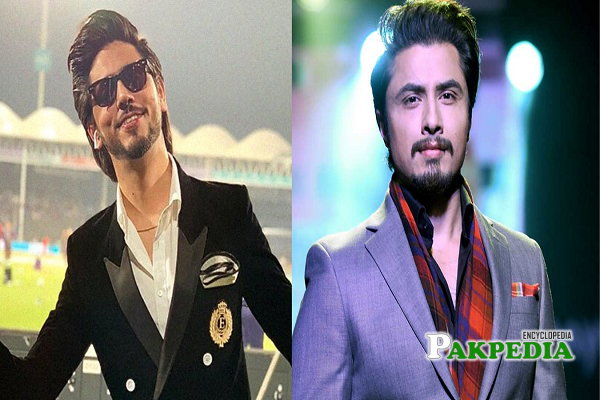 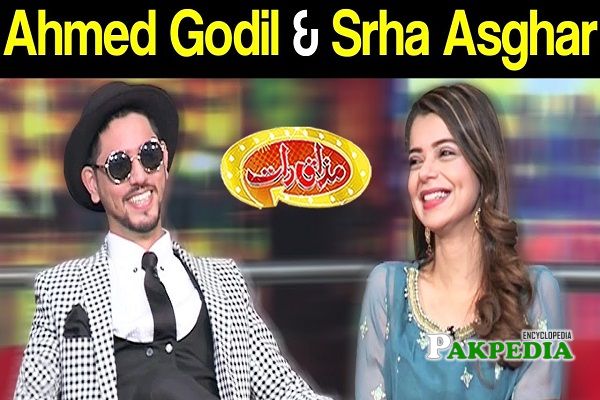 Ahmed Godil is a talented Pakistani Actor, Model, VJ, RJ, and Host who recently got the victim of online bullying after his hosting in the PSL 5 opening ceremony. Though he is in the industry for a long time, yet he rose to fame for all the wrong reasons. He positively received all the criticism and didn’t respond negatively. Ahmed has a vast experience in hosting and has been doing for a long time in various events. He is single.

He was born on 11th October in Karachi. Currently, Godil is still living in the same city with his family.

He holds the degree of MBA that he attained from Shaheed Zulfikar Ali Bhutto Institute of Science & Technology while he received his graduation degree from Iqra University.