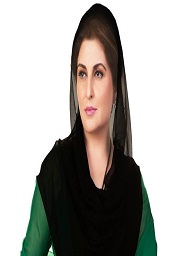 Â Â Â Â
Sumaira Malik is a Pakistani Politician who has served as a member of the National Assembly for three-time and had been affiliated with different parties. She is an ex-MinisterÂ of State for Tourism andÂ Minister of Women Development and Minister of State who belongs to a political family. This article contains all the information about her including Sumaira Malik Biography. 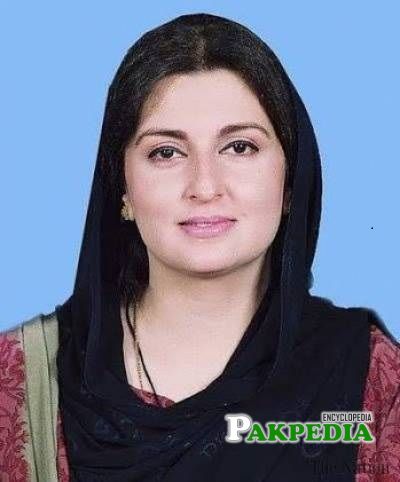 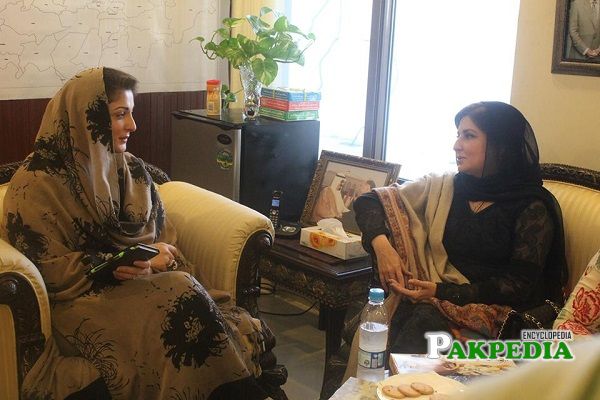 Sumaira Malik with Mariam Nawaz on discussion of politics 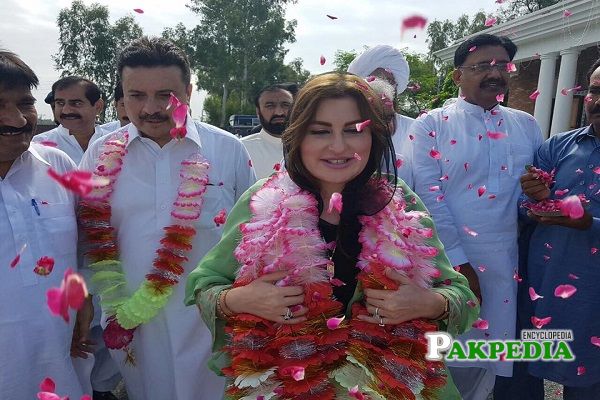 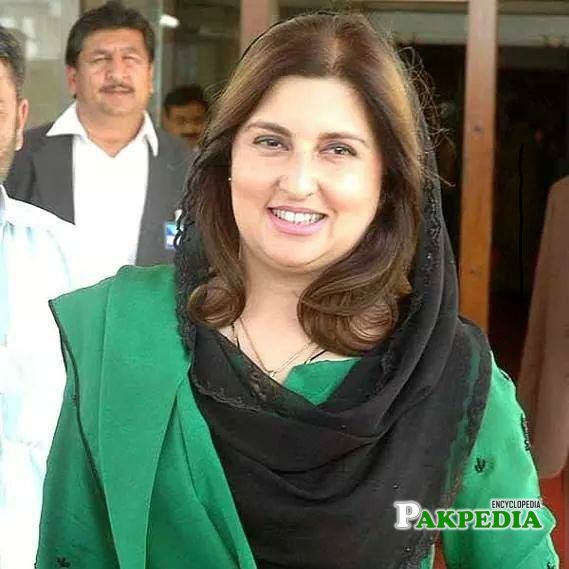 Sumaira hails from Khushab is a Pakistani Politician who has been made a member of the National Assembly for the Consecutive three times while being attached to different political parties and has also served as theÂ Minister of Women Development and Minister of State for Youth Affairs in the past. She was also charged for fake degree cases for which she later proved innocent.

She was born onÂ 19th December 1963 in Khushab that is a district in the Punjab Province of Pakistan. Currently, she still resides there with her family from where she also contests the Elections.

She holds the degree ofÂ Master of Arts in Political Science that she attained from the University of Punjab.