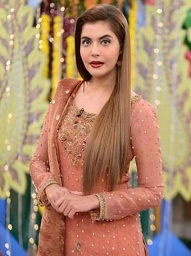 Â Â Â
Nida Yasir is an acknowledged and settled Pakistani television Host and Producer who served as an actress and model in the past. She is the daughter of a notable producer Kazim Pasha and wife of famous Director Yasir Nawaz. Nida is attached to 'Good Morning Pakistan' for a long time. This article has all the information about Nida, including Nida Yasir Biography and Nida Yasir Family. 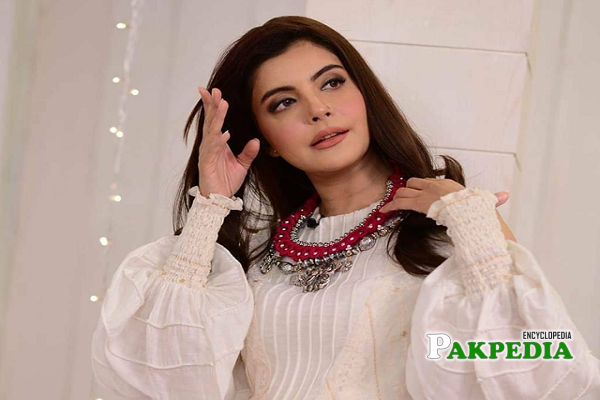 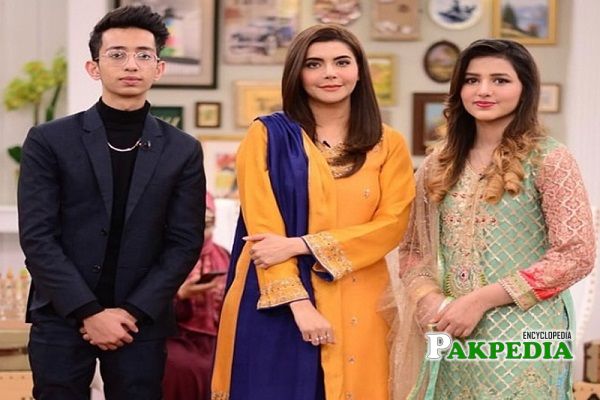 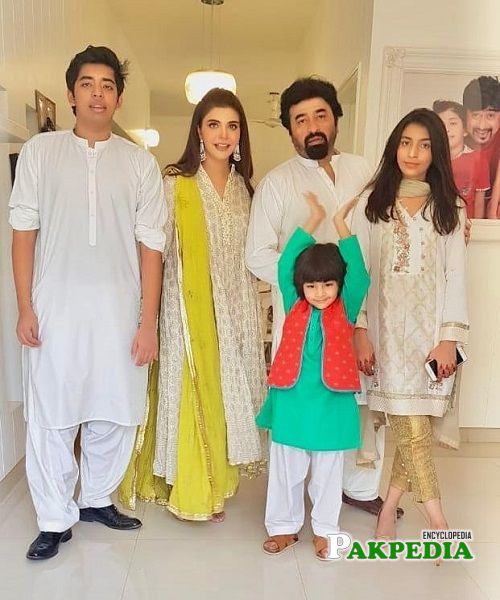 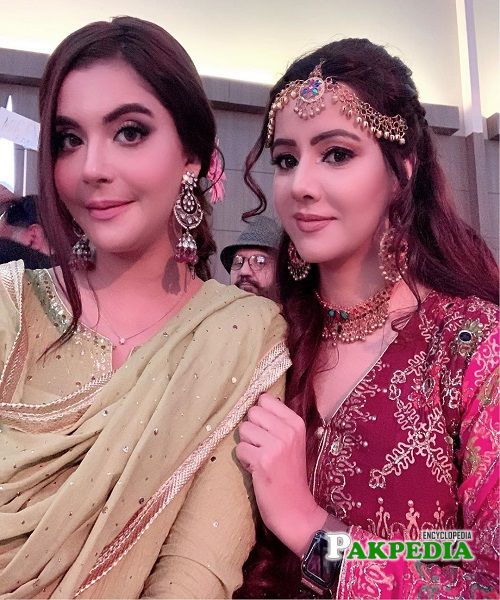 Nida is ruling on television as a host for a long time and has been recognized by each individual. She is an appreciated Pakistani television Host, Producer, and former Actress who preferred to continue hosting instead of acting. Nida is recognized as one of the pre-eminent hosts who, in spite of several years, still giving a well-built competition to her competitors. Nida is often criticized for doing cheap tactics on her show that she hardly bothers. Despite strong criticism, her show always leads the trp charts.

She was born on 12th October 1975, in Karachi. Currently, Nida is residing in the same city with her family.

Nida has a degree of Bachelor that she obtained from Karachi. During her educational period, she was fond of the camera because of having an artistic background.

Nida was born to a notable and creative family. Her father, Kazim Pasha, ruled the television screens as a producer for a long time. In the early 2000s, she got married to another notable star Yasir Nawaz who is an actor and director. The couple is blessed with 3 Children. Nida's brother in law Danish Nawaz is likewise a Pakistani television Director and actor. One of her sisters, Sawera Pasha, is a well recognized Pakistani Sports Anchor.

Nida took the start of her Showbiz career with Acting. In 2009 she got a chance to be a part of comic drama serial 'Naadaniyan' opposite Yasir Nawaz and Danish Nawaz. The drama got a huge appreciation and considered one of the best sitcoms. Later in 2010, Nida again appeared in another drama serial 'Hum Tum' in a supporting role that she co-produced herself. Nida didn't pursue acting for a long time and focused on production and Hosting.

She has produced various Pakistani movies and a few dramas along with her husband, Yasir Nawaz. In 2015 she hosted her first Pakistani film 'Wrong Number' that was directed by Yasir Nawaz. The film cast Danish Taimoor and Sohai Ali Abroo. The film made a good response at the box office and remained a hit. Later she co-produced 'Wrong Number 2' and 'Mehrunisa V Lub U.

Hosting became a mere reason of Nida's popularity. She remained a part of 'Good Morning Pakistan' on ARY Digital for a long time, and since then, her show has remained at the top. Nida has likewise accepted various awards for the Best Host female in various Award functions. She doesn't miss a chance to invite the current sensational stars for which people often make fun of her. Nida always brings something new for her audience.