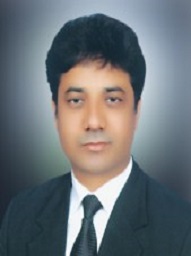 
Khalil Tahir Sandhu is a Pakistani Politician who is serving as a member of the Provincial Assembly while being attached to Pakistan Muslim League N for a long time. He is a former Parliamentary Secretary of Human Rights and Provincial Minister of Punjab for human rights and minorities. This article contains all the information about him including Khalil Tahir Sandhu Biography. 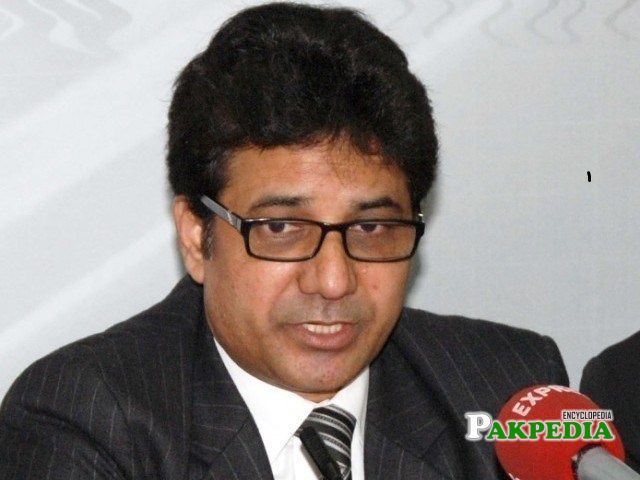 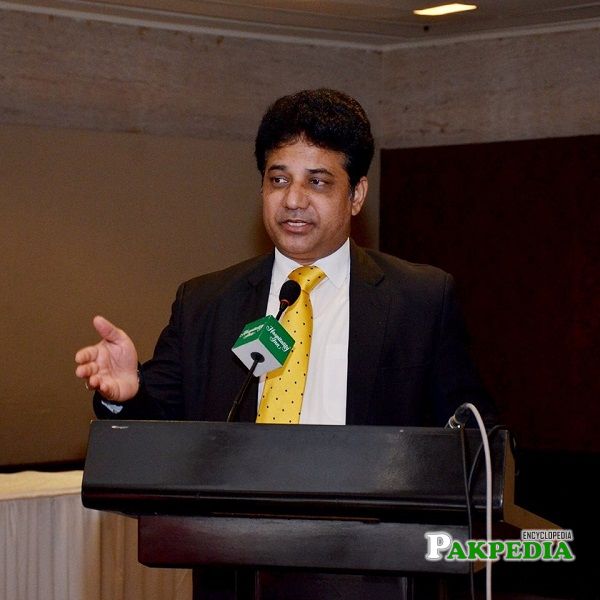 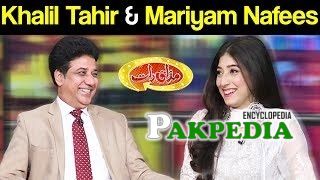 Khalil Tahir from Toba Tek Singh is a Pakistani Politician who is currently functioning as a member of the Provincial Assembly after winning Pakistan General Elections while being attached to Pakistan Muslim League N and has returned to the Assembly for the third time.  He is a permanent executive member of Intrafaith International, Consultative Status with the United Nations.

He was born on 23 May 1967 in Toba Tek Singh to a Christian family. Currently, he still resides there with his family.

He is one of the educated politicians who did his Bachelor of education from Government Education College, Faisalabad while he obtained his Bachelor of Law degree from Punjab University Law College and is practicing lawyer. He also did a diploma in International Law and UN Systems from Geneva.

He is also a practicing lawyer who is running his political and law career side by side. He was Asia's lawyer in Blasphemy Commotion who was threatened for being fighting for her defense.

Ahmad Shah Khaggais a Pakistani Politician who is