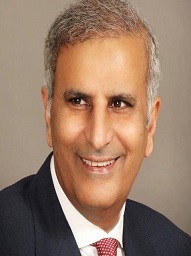 
Hussain Jahania Gardezi is a Pakistani Politician who is serving as a member of the Provincial Assembly while being attached to the Pakistan Tehreek e Insaf since 2018. He is an ex Opposition Leader (Khanewal) of the District Council and Provincial Minister of Punjab for Local Government. This article contains a blend of information about him including Hussain Jahania Gardezi Biography. 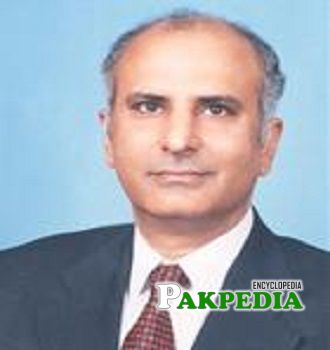 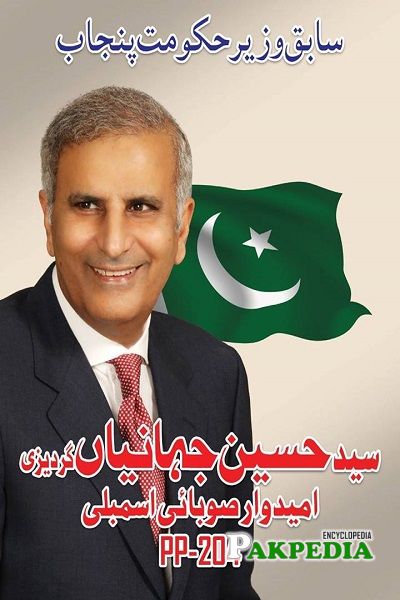 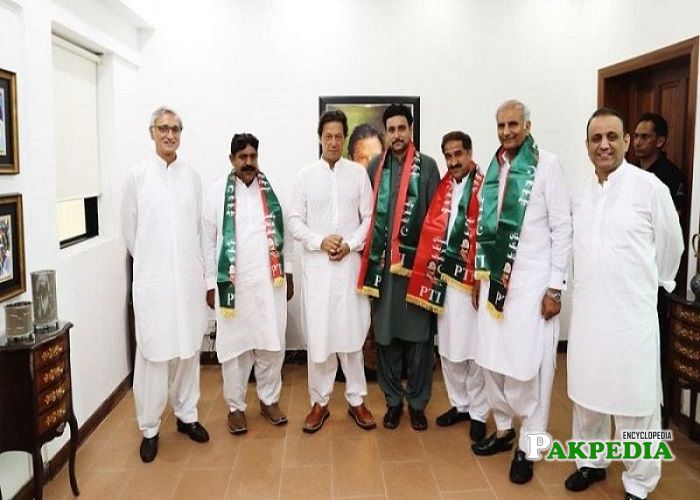 Syed Hussain Jahania Gardezi hails from Multan is a Pakistani Politician who is currently functioning as a member of the Provincial Assembly after winning the Pakistan General Elections while being affiliated with Pakistan Tehreek e insaf. He has served as a Provincial Minister of Punjab for Food and Provincial Minister of Punjab for Non-formal Urban Education in the past. He has returned to the Assembly for the fifth time.

He was born on 6th November 1956 in Multan. Currently, he still lives there with his family from where he also contests the Elections.

He holds the degree of Master of Science that he attained from the Agriculture University Faisalabad. He also obtained a diploma from the Foreign Ministry Institute, Denmark.

Pervez Khattak was born in a small town called Man