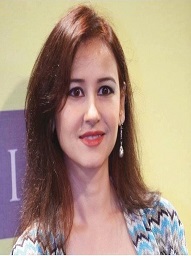 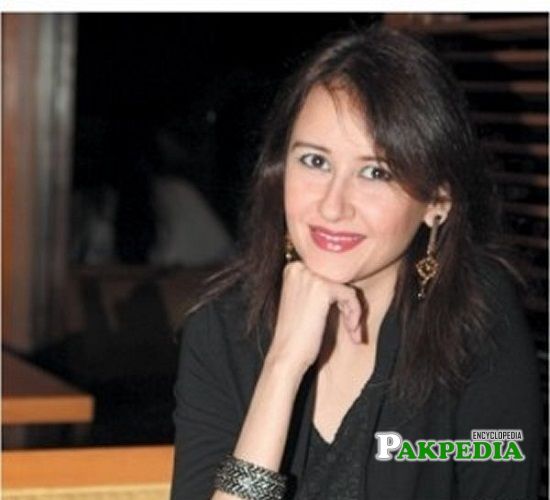 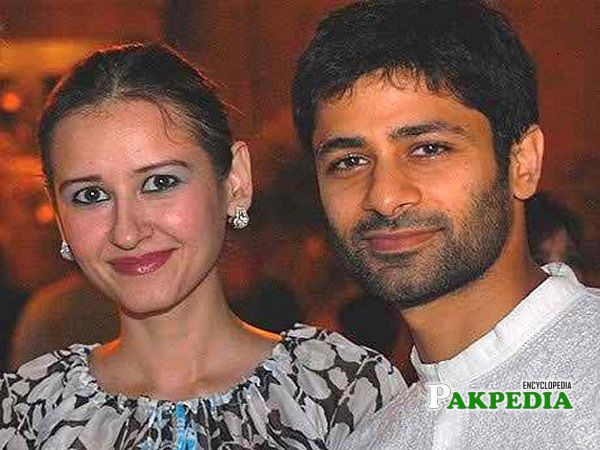 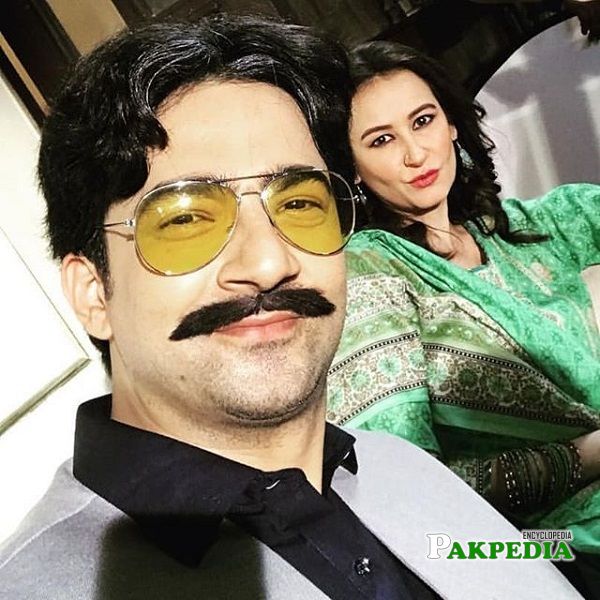 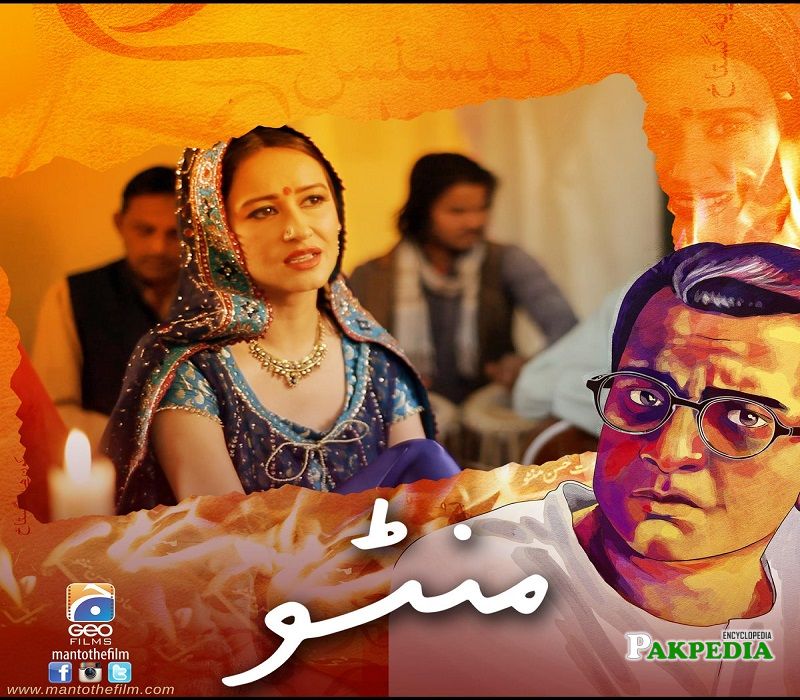 Arjumand in a movie 'Manto' 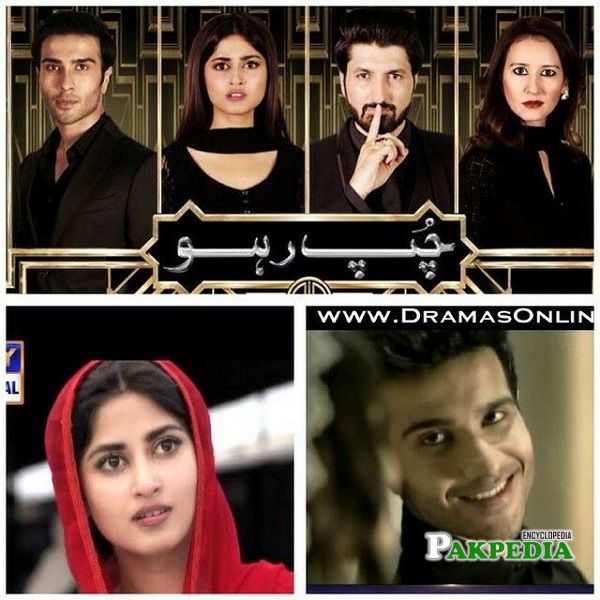 Arjumand is a stunning and celebrated Pakistani Television actress, Director and producer who owns her own production company with the nameÂ "Art RepuWik". She is one of the versatile actresses who has worked in every role whether it's a serious or a comedy. Being born in an artistic family she too started dreaming of her Showbiz career since Childhood that's why soon after completing her education she stepped into this field. She is still unmarried and has no plans for marriage yet.

She was born on 1st January 1980 in Karachi where she lived all her life. Currently, she still lives there.

Arjumand is an enlightened actress who completed her Schooling fromÂ St. Michael's Convent School. Later she took admission inÂ DHA Degree College for Women from where she studied Liberal Arts. She got the opportunity to work in Showbiz during her College days. After completing her college she went to New York Film Academy from where she deliberated Film Directing. Afterward she came back to Pakistan and pursued her Professional career in Showbiz.

Arjumand is from a polished and gifted Family background where her father Anwar Maqsood is a renowned Pakistani Television Host, Scriptwriter and an exceptional Pakistani actor who is providing his services to the industry for a long time. Her brother Bilal Maqsood is a well known Pakistani pop singer who is associated with the International acclaimed Pop band 'Strings'. Her Aunt Zubaida Tariq was a celebrated Pakistani chef who was known for her totkas while her other Aunt Fatima Surayya Bajia was a famous Urdu Novelist and a Drama writer from Pakistan.

Rubya Chaudhry is a young, energetic, and talented

Shees Sajjad Gul is a Pakistani child star who is