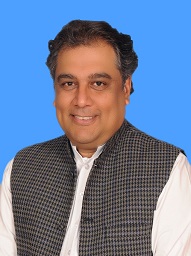 Â Â Â Â
Ali Haider Zaidi isÂ a Pakistani Politician who is serving as a member of the National Assembly while being attached to the Pakistan Tehreek e Insaf for a long time. He is an Ex MPA andÂ Founding President of the Imran Khan Foundation US. He is also a founder of 'Lets clean Karachi' campaign. This article contains all the information about her including Ali Haider Zaidi Biography. 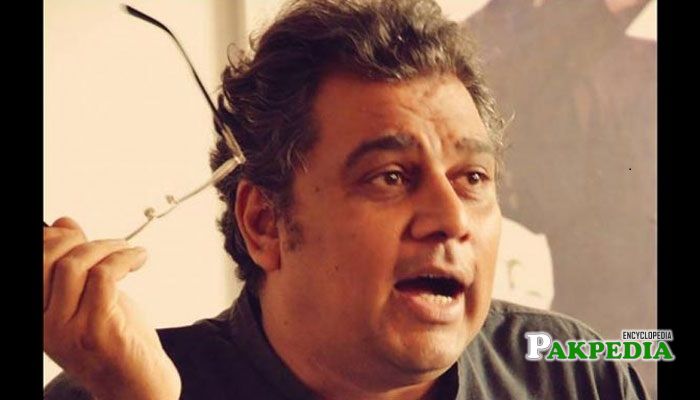 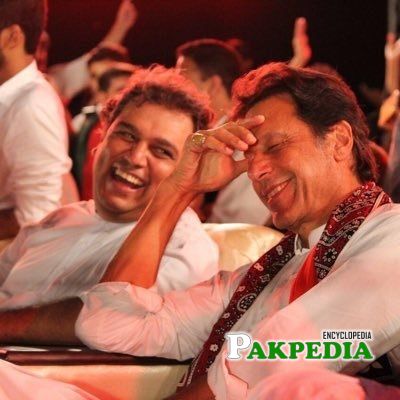 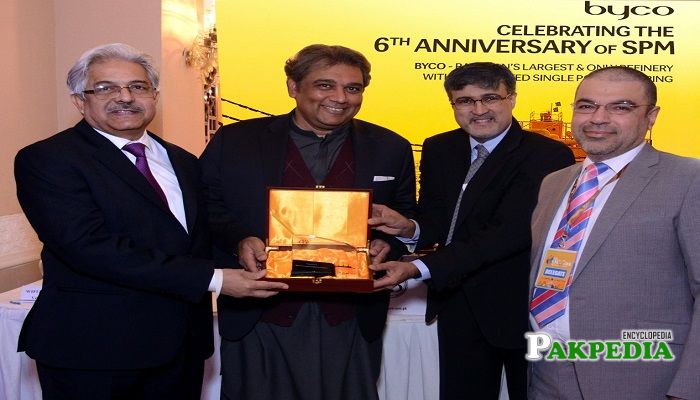 Ali Haider Zaidi at the 6th anniversary of SPM 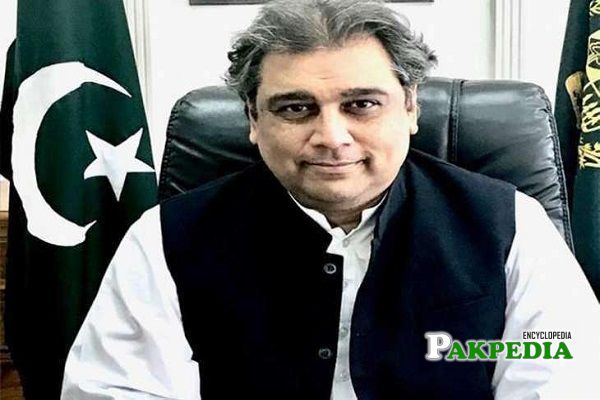 Ali Haider is a Pakistani Politician who is currently working as a member of the National Assembly after winning the Pakistan General Elections. He is associated with Pakistan Tehreek e Insaf for a long time. He is one of the loyal and committed politicians who are working hard to achieve the vision of Naya Pakistan which was glimpsed by PTI government. In 2019 he started a campaign with the name 'Lets Clean Karachi'.

He holds the degree of Bachelors in Commerce which he attained from Karachi.

Firdous Ashiq Awan, who holds an MBBS degree is a

Faiza Mushtaqis a Pakistani Politician who is serv

Ghulam Ahmad Bilour known as Haji Sahib is a senio