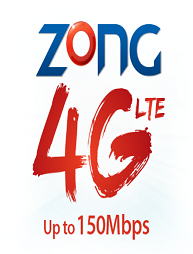 Zong (Urdu:Â Â Ø²ÙˆÙ†Ú¯â€Ž) or China Mobile Pakistan is a pan Pakistan mobile network operator headquartered in Islamabad, which offers voice and data services ranging from postpaid and prepaid plans, 2G, 3G and 4G services, mobile banking to fixed telephony. It is the first oversea setup of China Mobile through acquisition of a license from Millicom to operate a GSM network in Pakistan in 2008.[1] About ZONG On Zong Website Zong is a 100% subsidiary of China Mobile.[2] Zong: China Mobile In Pakista
It is Pakistan second largest GSM mobile service provider and third largest mobile service in terms of subscriber base of over 25.6 million. It has a market share of 19% among cellular operators in the country.[3] Zong Achieves 25 Million Customers 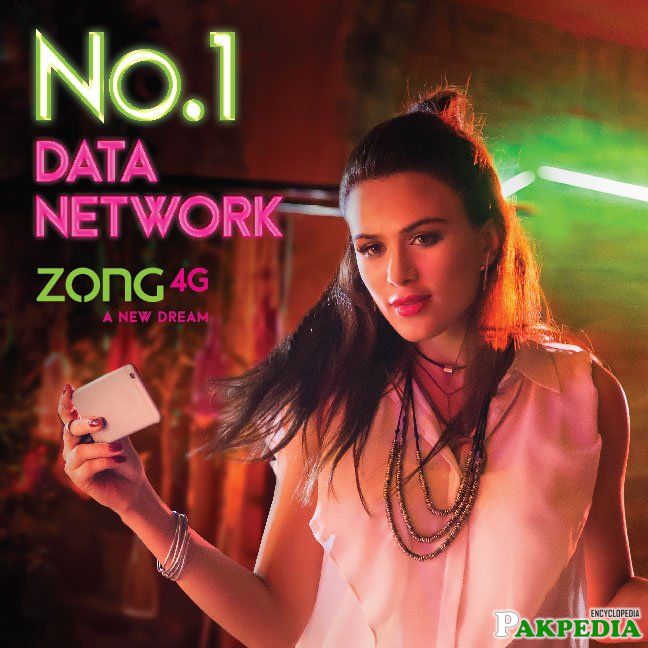 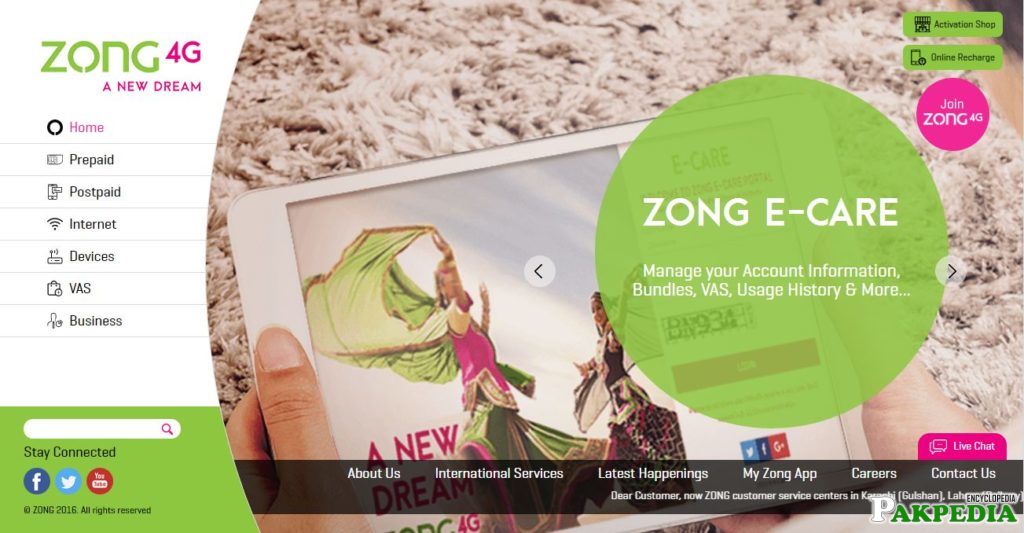 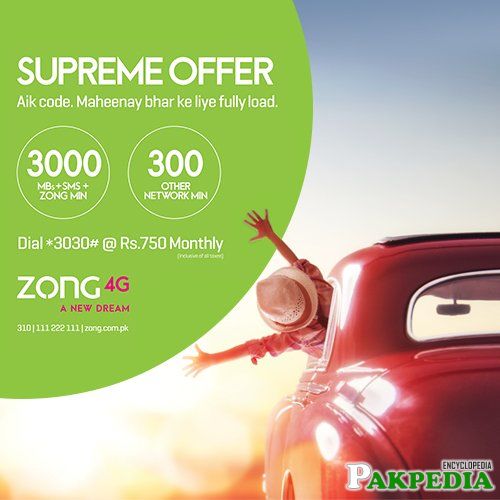 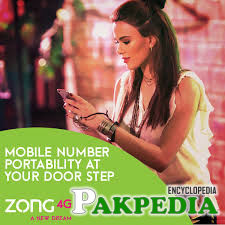 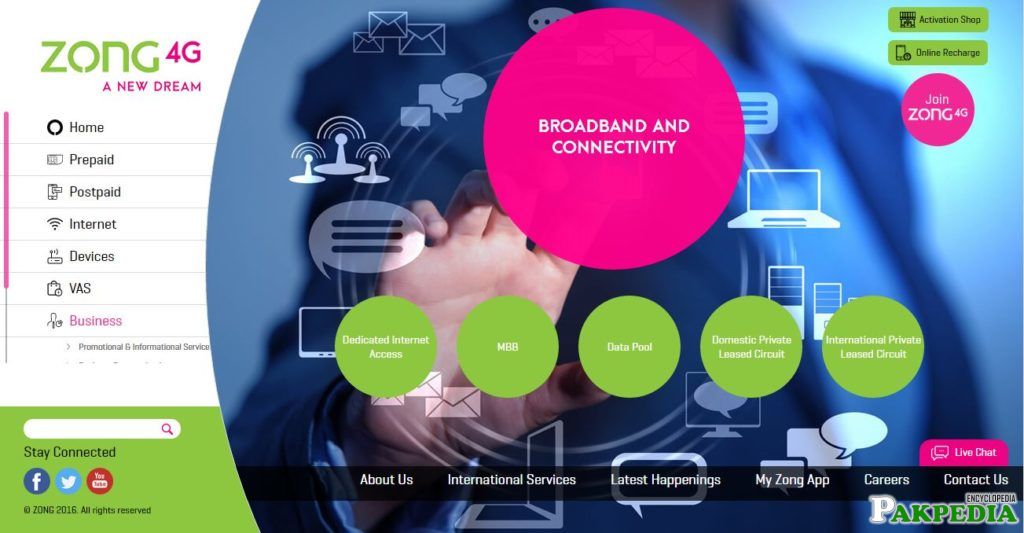 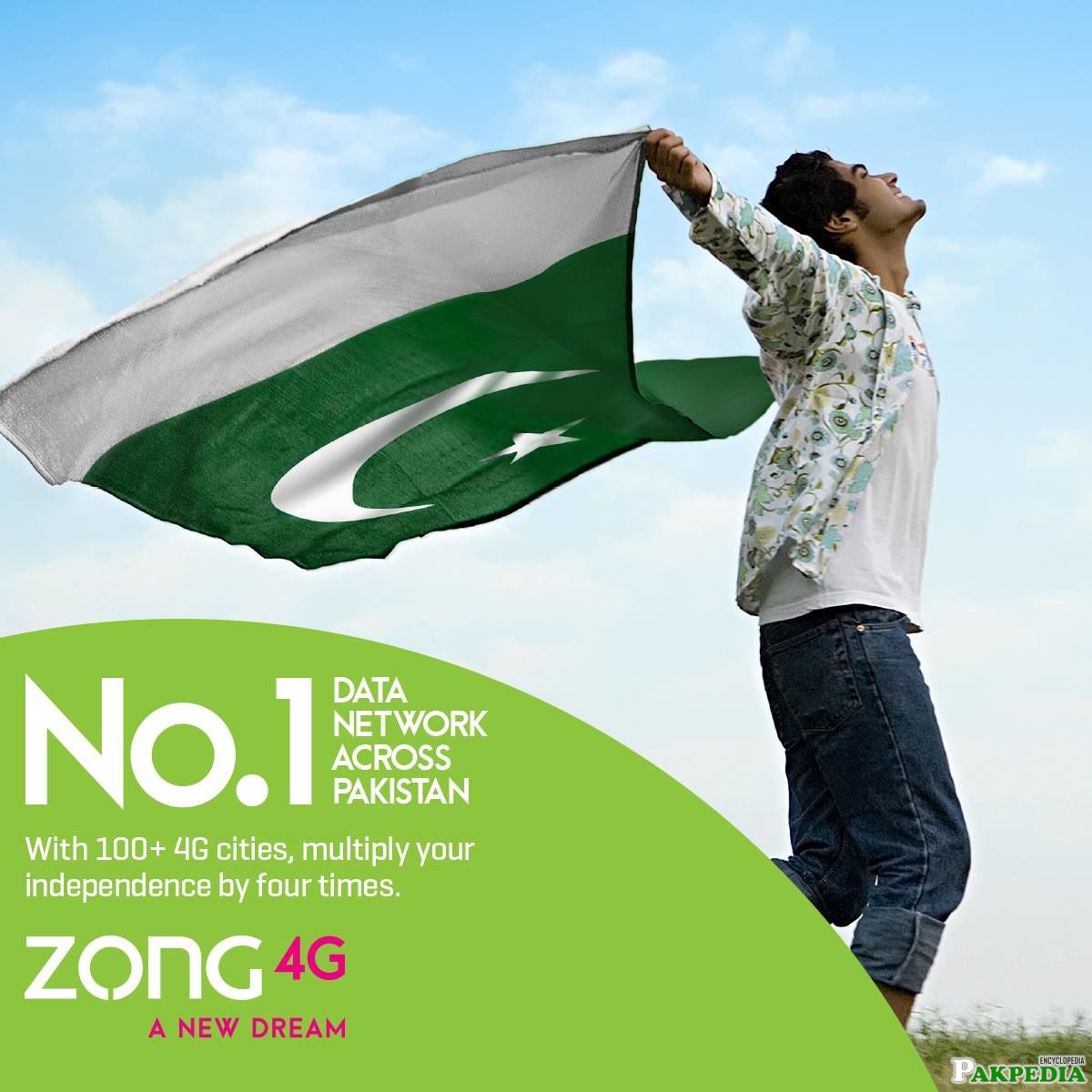 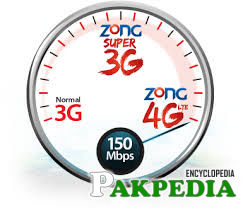 Since launch China Mobile Pakistan run the advertising campaign for Zong with the tagline 'Say it all' . 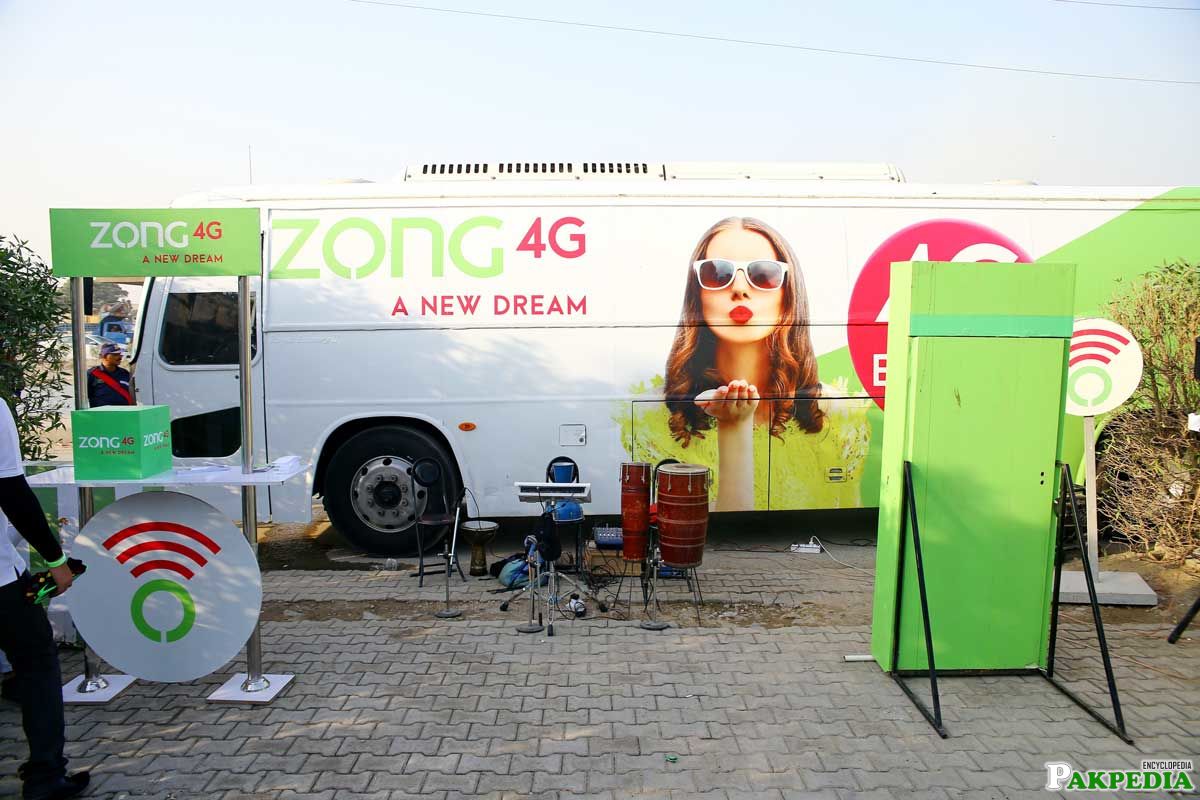 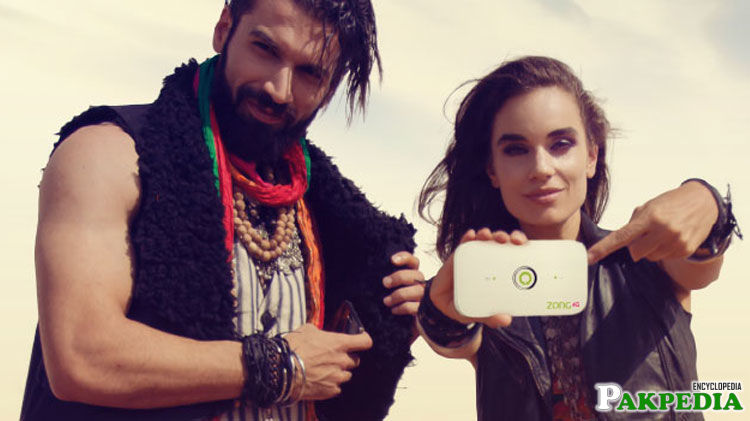 On September 26, 2013 President of Pakistan honoured Zong as the fastest growing cellular network at the Rawalpindi Chamber of Commerce and Industry.[10] Zong Win Award Thenews

Asia`s largest mall "Luckyone:" in the heart of K

With a vision to acquire self - sufficiency in fer

Six Sigma Entertainment is a Pakistani film and te

Pakistan telecommunication authority is a regulato