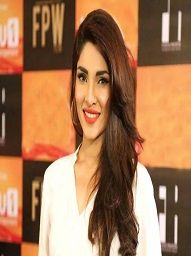 Â Â Â Â
Zhalay Sarhadi is a versatile Pakistani actress, model, and a Former Vj who is the part of Showbiz since 2008 and has won the hearts of millions of people with her beautiful smile and a charming personality. She is a granddaughter of Zia Sarhadi, who got married to Amir Anees in 2012 and is living a blessed life. This article contains all the information about her, including Zhalay Sarhadi Biography, Zhalay Sarhadi Family, and Zhalay Sarhadi Dramas. 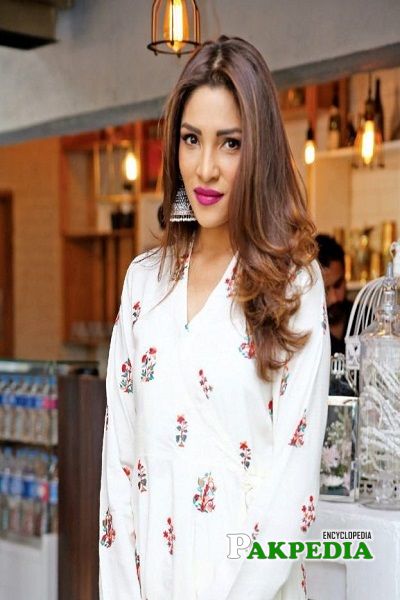 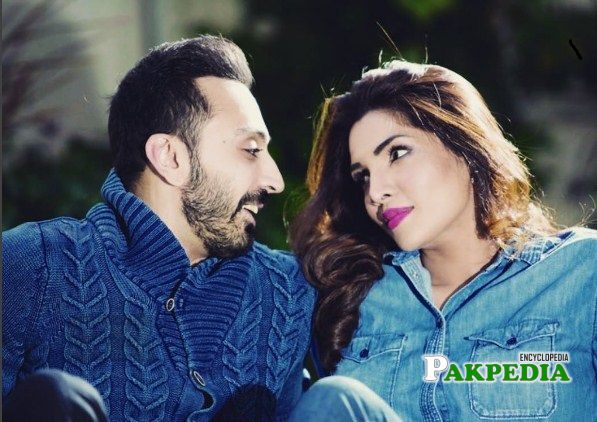 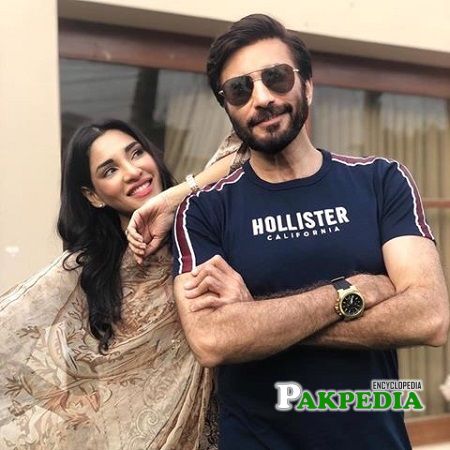 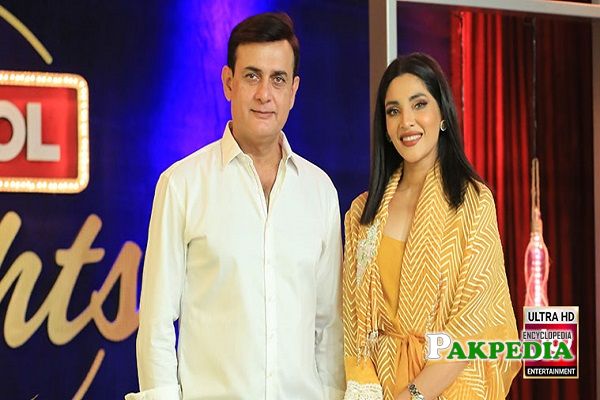 Zhalay on Bol nights with Ahsan 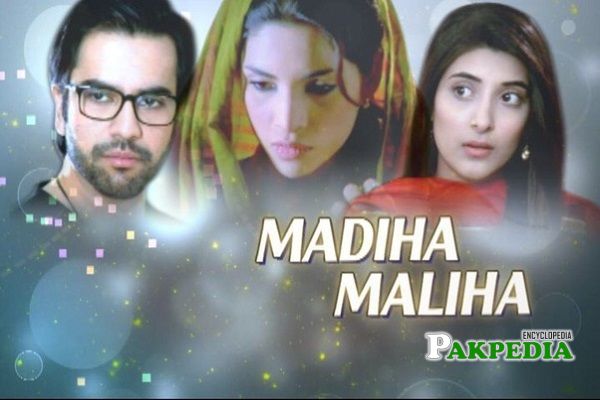 Zhalay is a stunning Pakistani Television and a Film actor, Model, and a Former Vj who is ruling the Television screens like her uncle Khayyam Sarhadi for a long time. She was passionate and intense towards acting since childhood because of having an artistic background, so soon after completing her education, Zhalay stepped into the Showbiz to establish her own place in the industry. She is always seen doing supporting roles.

She was born on 11th June 1981 in Karachi, where she spent all her life. Currently, she resides in the same city with her family.

She opened her eyes to an accomplished family so talent runs in her genes. She is a granddaughter of Zia Sarhadi ( A Pakistani director and a screenwriterÂ of films in the Indian Film Industry. Her uncle Khayyam Sarhadi (A Pakistani film and Television actor) has contributed a lot in the industry). She married to Amir Anees (A non-artistic person) in 2012. The couple is blessed with a daughter Anaya.

Ayesha Gilani is a TV anchor, host, and model from

Javeria Abbasi is a senior Pakistani television an