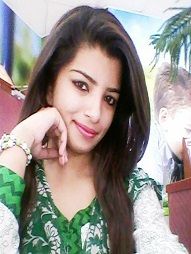 A female broadcast journalist.Zeenat Shahzadi, who was affiliated with a private TV channel.Despite coming from a humble background, she made a career for herself and was the only one financially supporting her family.Before her abduction, the 24-year-old journalist had been working on the case of Indian citizen Hamid Ansari who went missing in Pakistan in November 2012.She played an important role in encouraging a government commission on enforced disappearances to investigate his case.[1] A female broadcast journalist. Zeenat Shahzadi 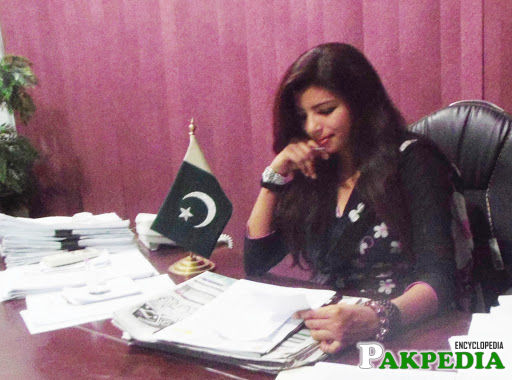 Zeenat Shehzadi in her office 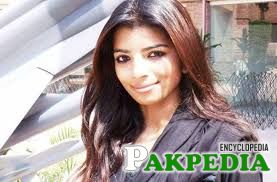 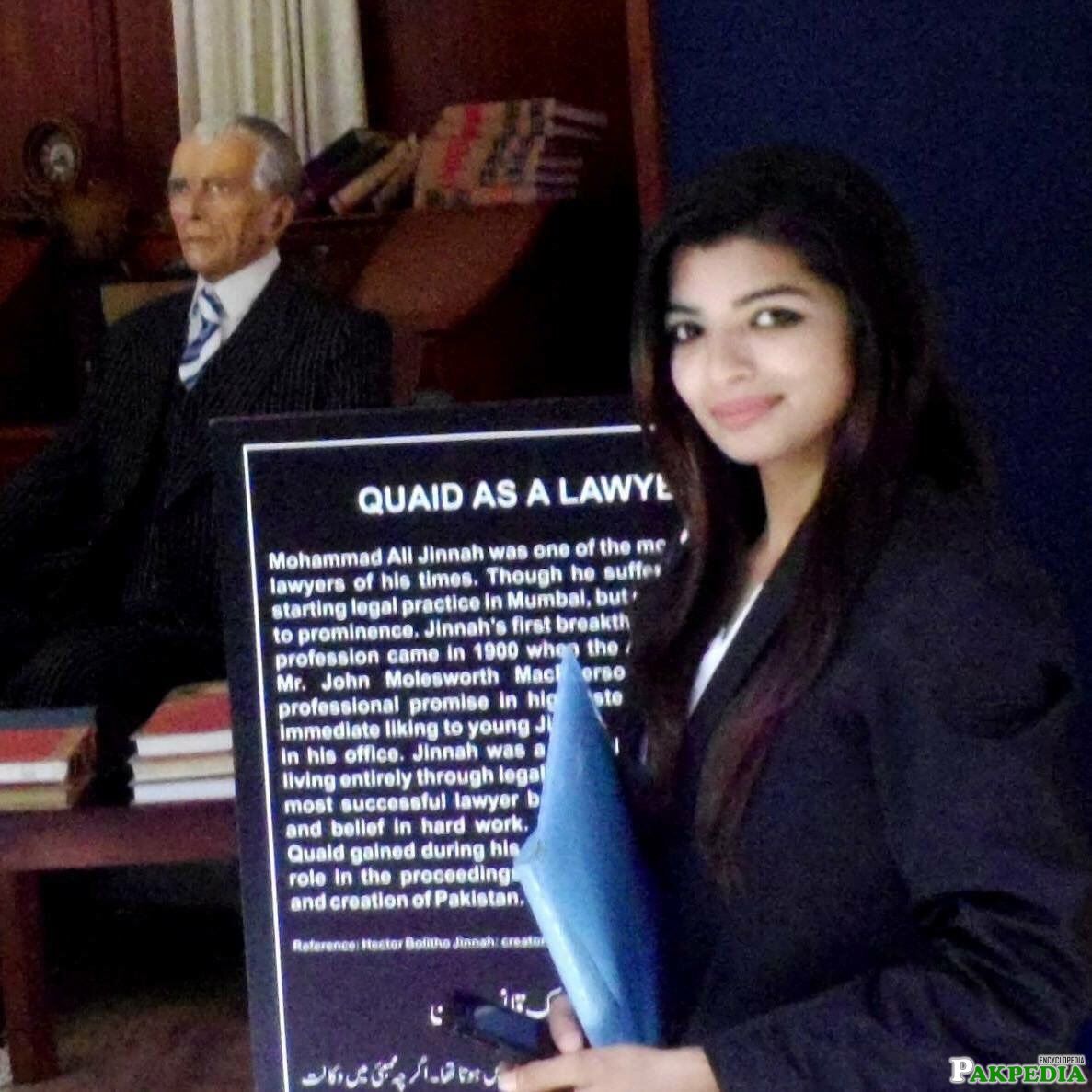 Zeenat Shehzadi is a journelist 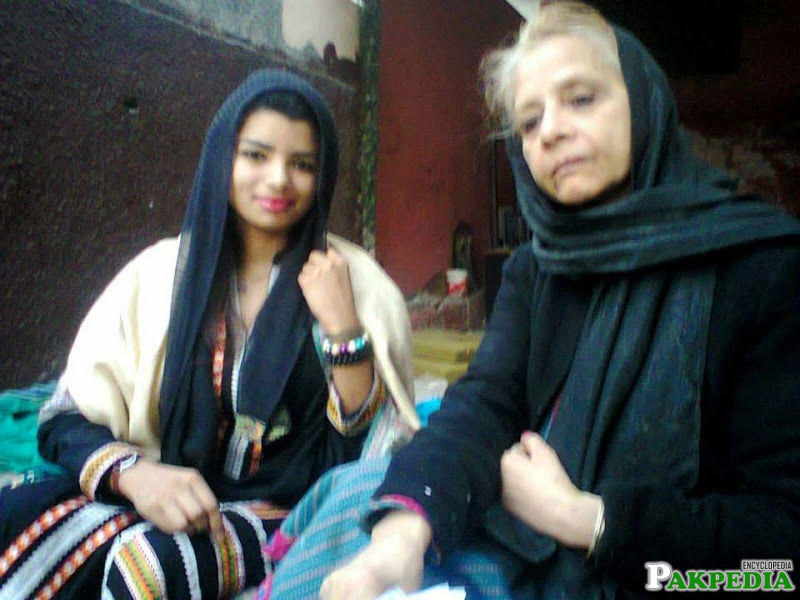 Zeenat Shehzadi with a old lady 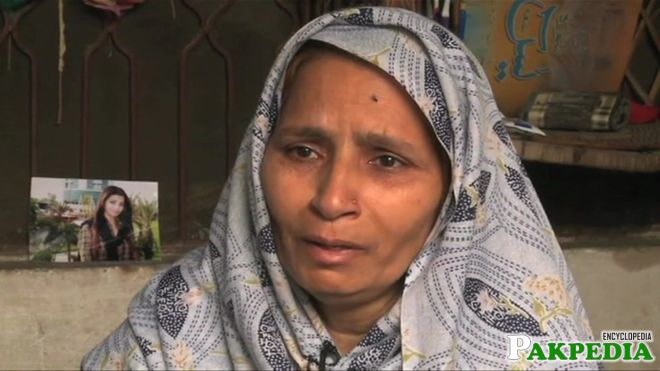 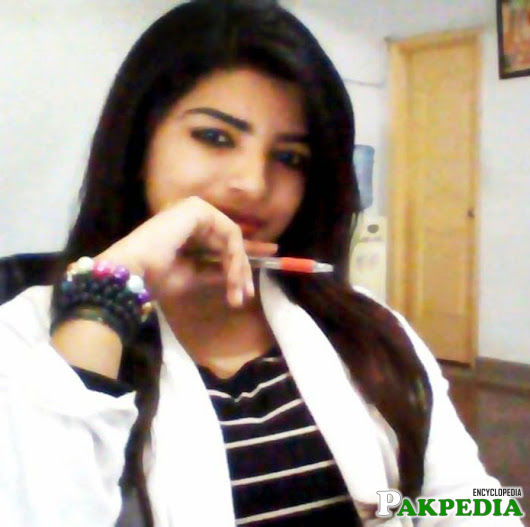 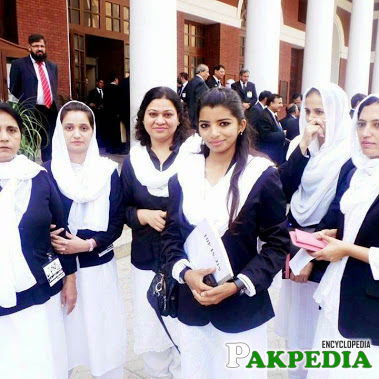 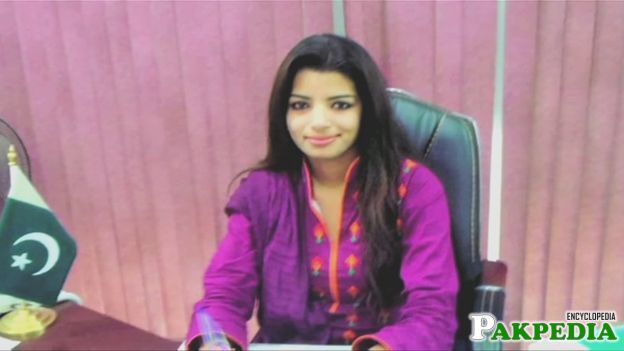 The newly appointed National Accountability Bureau chief said that some non-state actors and enemy agencies had kidnapped her and she was recovered from them, adding that tribal elders in Balochistan and Khyber Pakhtunkhwa played an important role in her recovery.Shahzadi, who raised her voice for disappearance of victims, went missing in August 2015 while on the trail of an Indian citizen Hamid Ansari reported to have been caught by Pakistani agencies. She had filed an application with the Supreme Court’s Human Rights Cell on behalf of Fauzia Ansari, Hamid's mother. [4] The newly appointed National Accountability Bureau

The disappearance of Shahzadi hit headlines once again in 2016 when her brother, Saddam Hussain, committed suicide in March that year. His elder brother, Salman, had told Dawn that the teenage boy was emotionally attached to his missing sister and very much disturbed by her mysterious disappearance. [6] The disappearance of Shahzadi hit headlines
Disclaimer: As an encyclopedia, pakpedia.pk's articles contains shared information which has collected from different sources and people. We welcome everyone for corrections and updates, Thank you.

Ali Moeen Nawazish was born in Rawalpindi and was