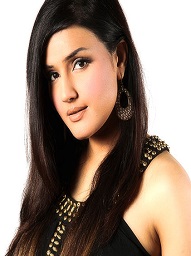 Â Â Â Â
Zara Sheikh is a stunning and prominent Pakistani model, Film actress and singer who has worked in one of the best movies of Lollywood. During her tenure, she ruled the film industry for a long time with her impactful performances. This article contains a detailed information about her including Zara Sheikh biography and Zara Sheikh films. Did you know that Zara and Mikaal Zulfiqar were in a relationship a long time ago? 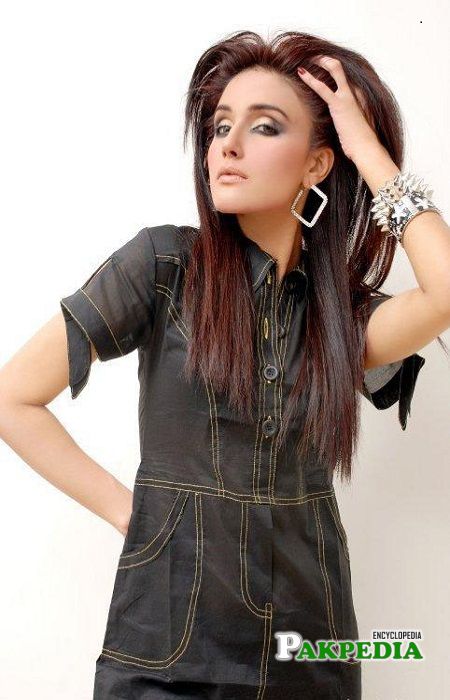 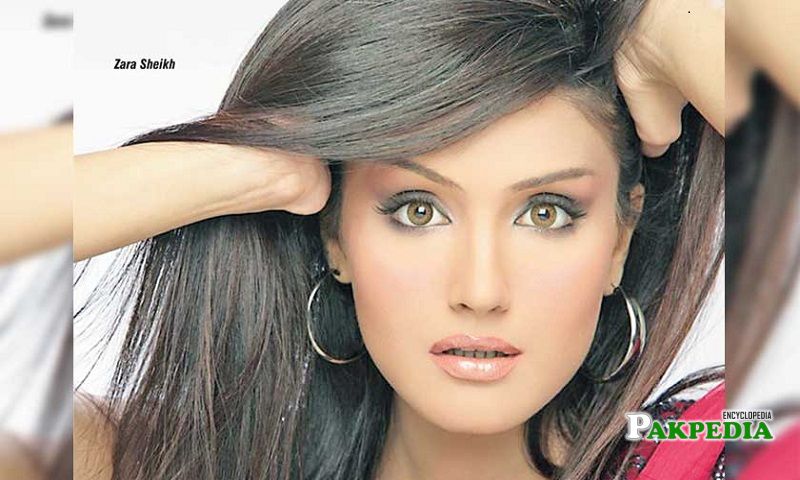 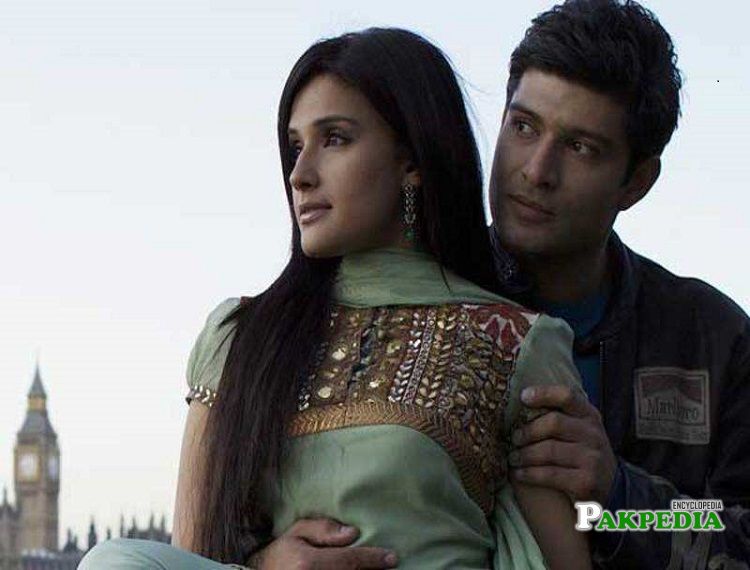 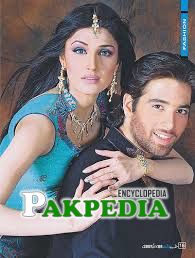 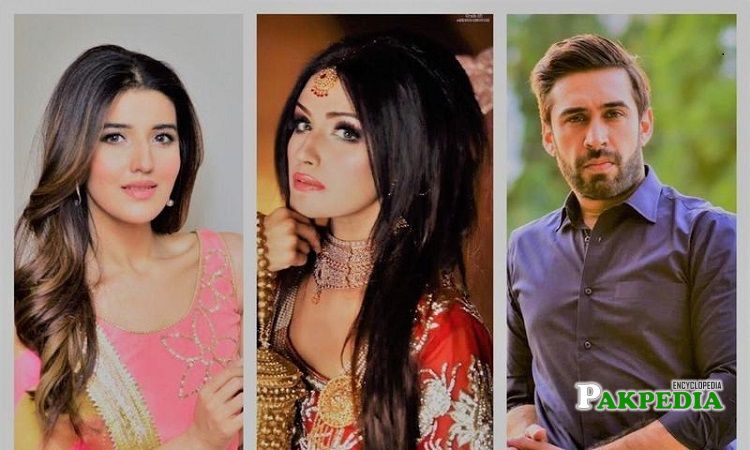 Zara is a staggering Pakistani celebrity who took the start of her career as a model in 2000 and soon started appearing in various Pakistani films as a lead actress. Other than a model and an actress she is blessed with an amazing voice. She remained a part of a few unforgettable films for which she was also awarded the Nigar Award for best actress. Like many other actresses she also doesn't have any artistic background but with her beauty and aptitude, she ruled the screen for a longer period of time.

She was born on 7th May in 1978 in Lahore Pakistan. She lived in various cities of Pakistan due to the posting of her father.Â

She was born to a Government high officer while her mother was a housewife. She grew up in various cities in Pakistan because of her father's posting. She got into the relationship with Mikaal Zulfiqar (A prominent name in the showbiz industry who is an actor and a Model) but unfortunately, both ended the relation very soon and parted their ways. Mikaal got married to a common girl Sara Bhatti while Zara is still unmarried and has no plans of marriage yet.

The stunning and popular Film actress has additionally flaunted her ability in different parts of the Pakistan media industry significantly in music recordings. 'Ghar Aya Mera', 'Khamaj', 'Murmur Ek Hain' and Tu Hi Meri Aas' are her well-known music video which got prevalence for her interesting execution.

Anumta Qureshi is a stunning Pakistani actress who

Arslan Faisal is a handsome and multi talented act