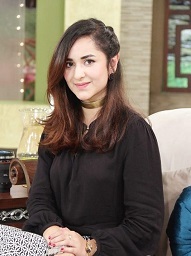 Â Â Â Â
Yumna Zaidi is the biggest name in the Showbiz industry who is active since 2012 and is known to be one of the decent actresses. She has appeared in a number of serials as a supporting and leading actress for which she has been nominated several times. This article contains detailed information about her including Yumna Zaidi biography, Yumna Zaidi family and Yumna Zaidi dramas. 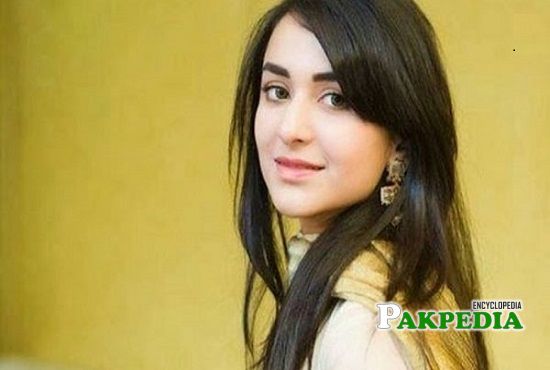 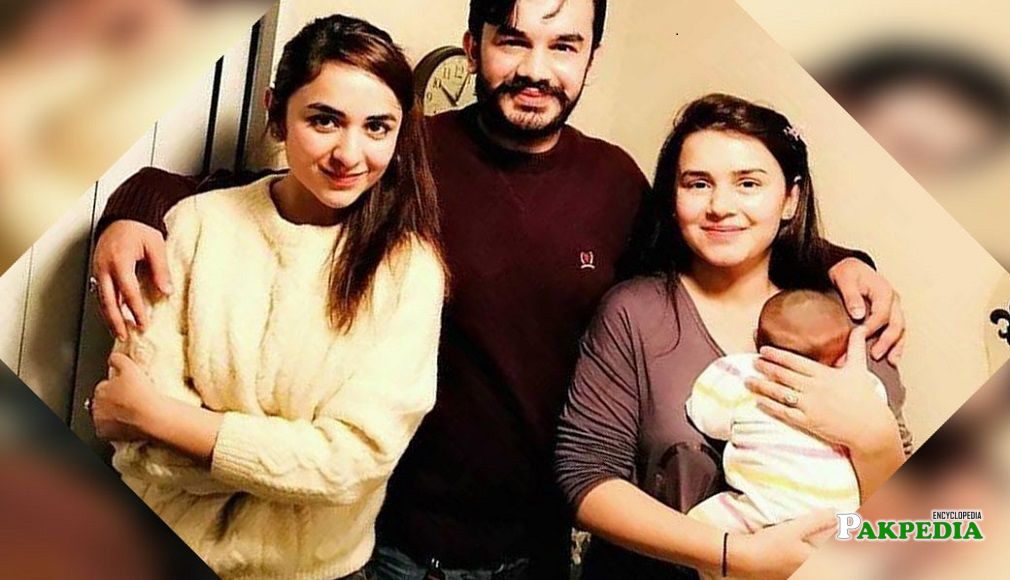 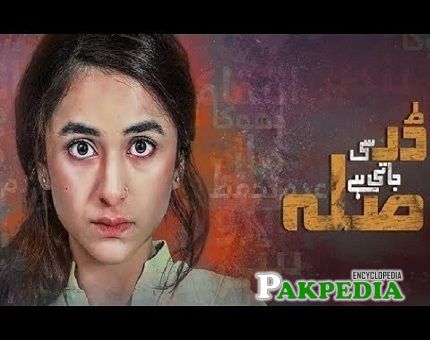 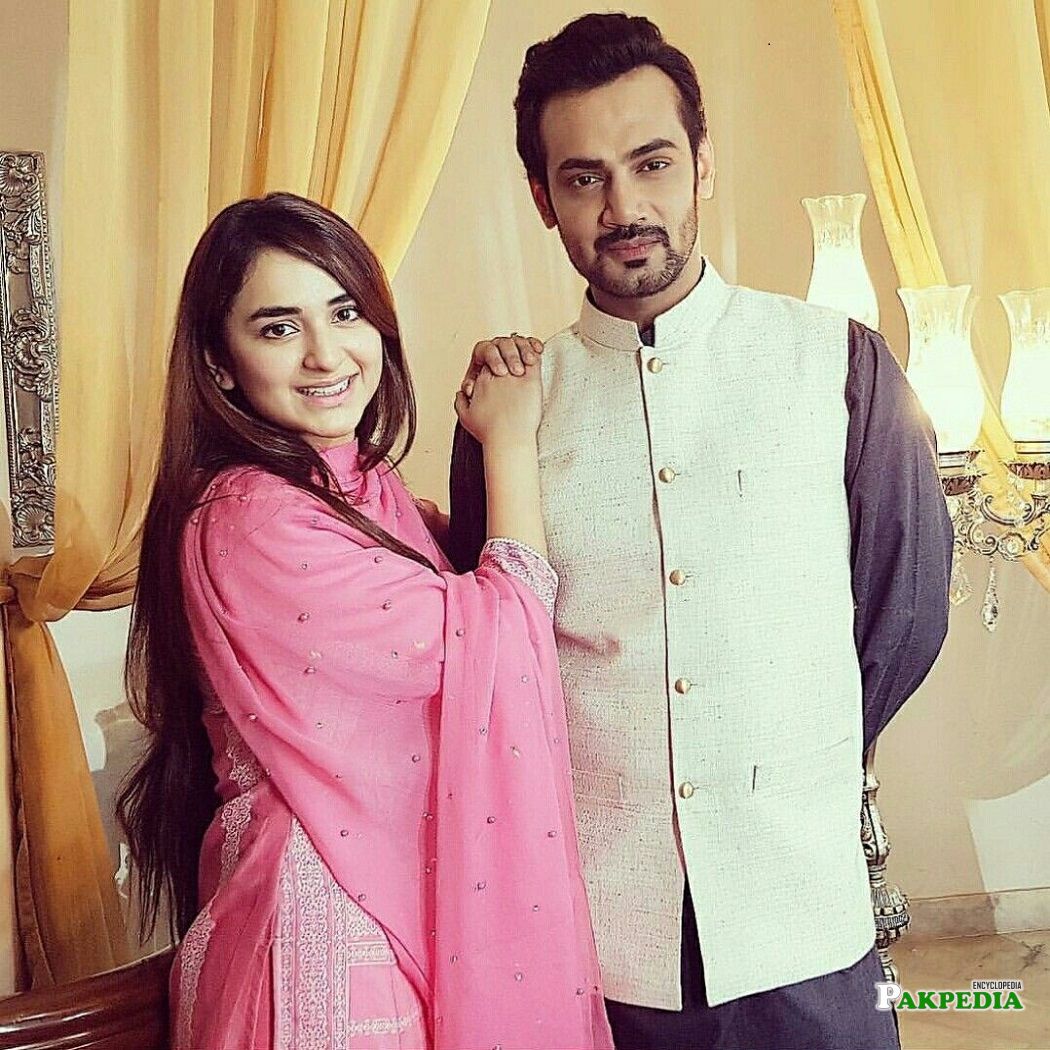 Yumna Zaidi on the sets of 'Pukaar' Yumna Zaidi at the red carpet of Hum awards

Yumna is one of the most innocent, decent and alluring faces we have in our industry. This young actress is making her ways in the industry and is winning the hearts of peopleÂ with her innocent face and phenomenal acting. She is an actress and a Model who after completing her education went on to fulfill her dream of becoming an actress since childhood. She is single and is fully focused on her career.

She was born on 30th July 1989 in Lahore, Pakistan but currently, she resides in Dubai and comes to Karachi only for her work.

Her fatherÂ Zameendar Zaidi and mother Shabana Naheed Zaidi always supported he throughout her life decisions. She has 2 elder sisters who are married and 1 younger brother. She is the only one from her family who belongs to Showbiz.

Nausheen Shah is a beautiful, versatile and accomp

Bushra Ansari is an accomplished and well-known Pa

Saleem Mairaj is a well-known name in our showbiz

Areeba is a new and talented face of our televisio