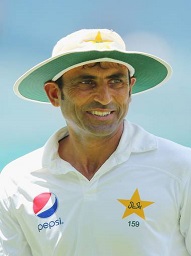 Â Â Â
Younis Khan is a former Pakistani cricket team's captain. He led Pakistan to the victory of the T20 World Cup 2009. Younis is a right-arm batsman who has represented the national team in all three formats of the game. He is a very humble and ever-smiling character. His batting records are highly regarded and have made a world-class player. Currently, he is the batting coach on Pakistan's tour to England. This article has all the information about him, including Younis Khan Biography. 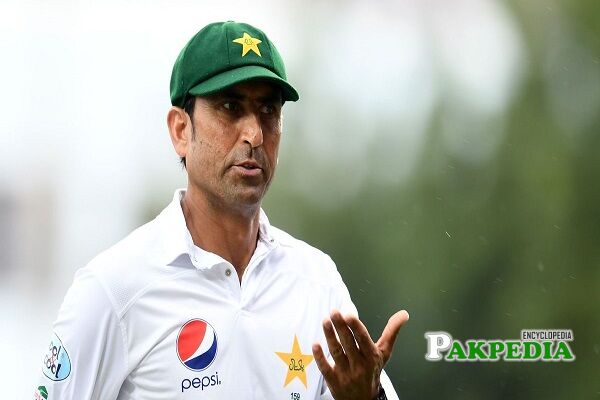 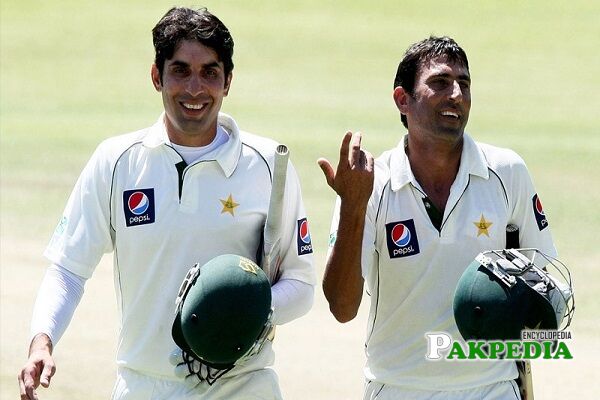 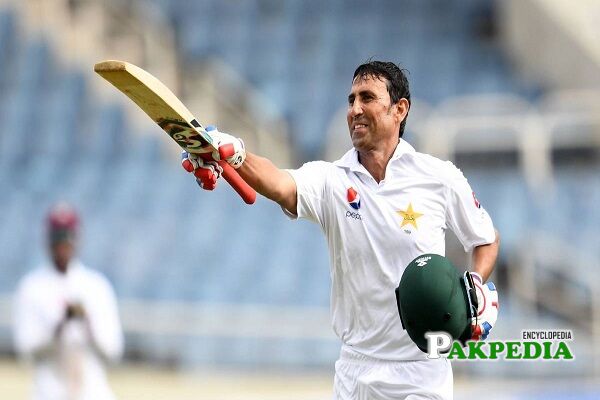 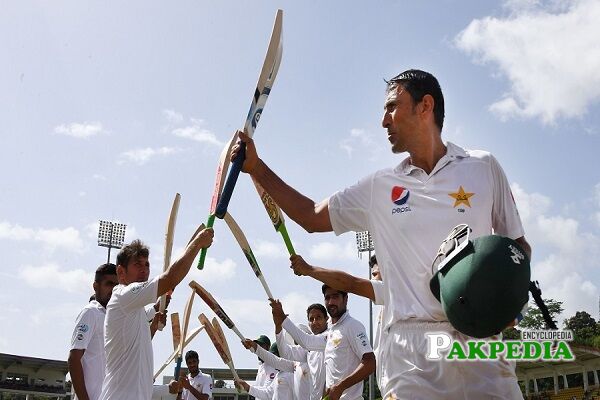 He was born on 29th November 1997 at Mardan, Khyber Pakhtunkhwa. Currently, he is living in Karachi.

He was born into a Pashtun family at Mardan. He migrated to Karachi alongside his family and settled there. He is married to Amna Khan and has two daughters and two sons. Currently, theyâ€™re living in Karachi.

Younis came to Karachi at a very young age. In his early days, he started playing professional cricket from Malir Gymkhana. He met with Rashid Latif and Saeed Anwar at that time. Latif helped him grow as a cricketer and played his part in his entry into the cricketing world.

Younis played for South Australian team Southern Redbacks in the 2008-09 domestic cricket season in Australia. He hit a tremendous match-winning century against the Queensland team in the first innings of a test match of Sheffield Shield played in Brisbane. This gave Redbacks team their first glory of the tournament for a year.

Younis represented Rajasthan Royals teams in the IPL 2008 cricket league. Though he only featured in one game for the team, in the end, his team came glorious in the final of the tournament.

Younus Khan represented the national team in all three formats of the game. He played as a middle-order batsman and had been very athletic in the field. He used to be a great sip fielder. His batting stats are the proofs of his class and talent; he is a true legend of the cricket and a real gentleman on and off the cricketing field. He made his first international appearance in an ODI match on 13th Feb 2000 against Sri-Lanka, he scored 46 runs before he got out in an unwanted fashion as a result of Run-Out.

In an ODI series against South Africa, Khan played match-winning innings of 73 as Pakistan won the match by one wicket. He was leading the Pakistan team in the 2009 T20 World Cup. His excellent leadership skills helped Pakistani winning its first-ever Twenty-Twenty World Cup. He played his last T20 match for Pakistan on 30th Dec 2010 against New-Zealand at Christchurch. On 11th Nov 2015, he announced his retirement from One Day International Cricket. He played his last ODI on the same day at Abu Dhabi against England. Finally, after a remarkable and a very successful international career, Younus played his last test match on 10th May 2017 against West Indies at Roseau.

Basit Ali is a former cricketer who served as a ba

Danish Kaneria is a former Pakistan cricketer who

Kashif Raza is a Pakistani cricketer who served in

Faisal Iqbal is a former Pakistani cricketer who p