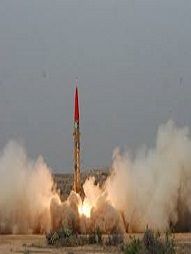 
The nation marks Youm -e- Takbeer on 28th May to commemorate the first nuclear test conducted on the hills of Chaghi, Baluchistan on 28th May,1998 (1st Safar according to Islamic calendar) at 15:16. The Pakistani scientists triggered the nukes which transformed the black graphite mountain into a milky white mountain and showed the world an unbeatable power of nuclear technology. 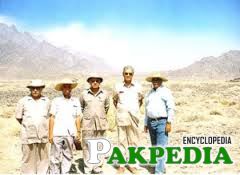 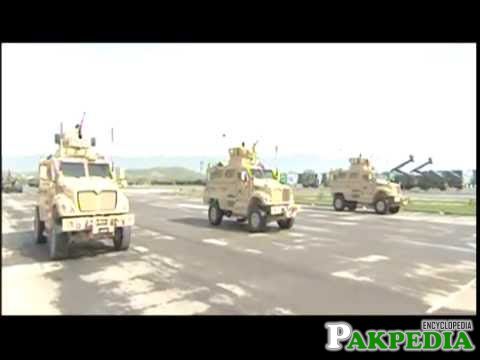 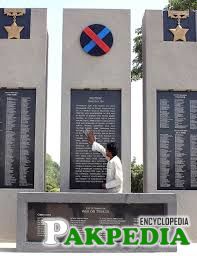 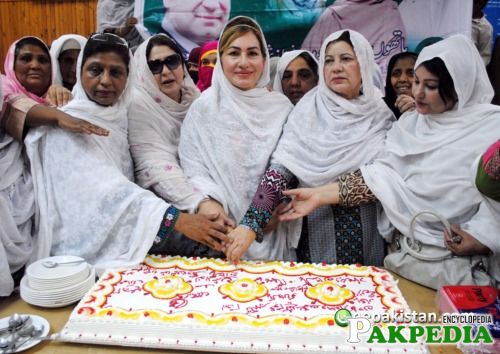 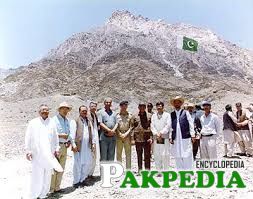 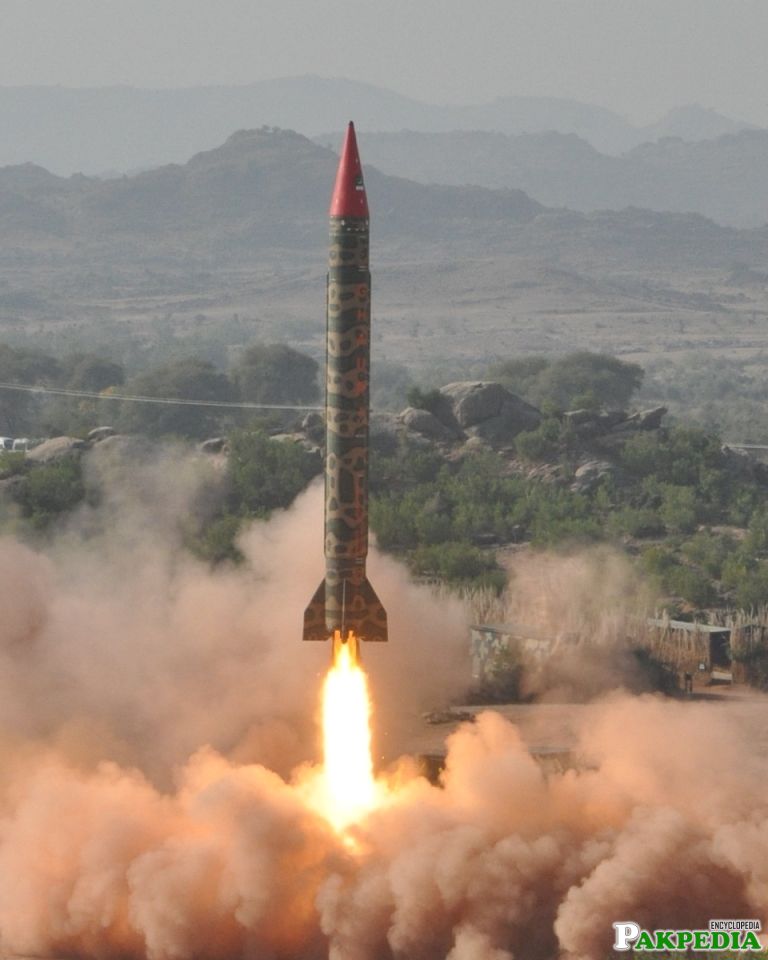 On this day Pakistan became the first nuclear Islamic country. Pakistan gave a strong response to India on its five nuclear explosions. This day conveys the message of immense power of defense for Pakistan especially for the revival of whole Muslim Ummah. Pakistan showed its strength to all those countries who were trying to lower Pakistan and considered it as a failed state, unable to defend itself from the enemies.[1] youm e Takbir summary

The history of Pakistan’s nuclear program dates back to early 1970’s – the era of the then Prime Minister Zulfiqar Ali Bhutto. Zulfiqar Ali Bhutto due to his candid nature of governance iterated that if India was to get nuclear technology for self-defense then Pakistan wouldn’t lag behind – will get nuclear technology for self-defense too. His famous sentence “We will eat grass, but will make Atom Bomb” is well cited in the Chronicles of Pakistan’s Nuclear Program.

There has been a number of controversies regarding Dr. Abdul Qadir Khan as a national hero – and a founder of Pakistan’s nuclear program. Things always get pretty much hazy in such events – 100 mouths and 100 talkses. I wouldn’t go into any of the controversy rather. There has been quite a number of names juxtaposed to Dr AQ Khan’s name regarding the 28th May nuclear tests. These names kept on splattering from the Pandora box time to time.

This is the legacy of Pakistan that the top-secret nuclear lab is still named as “A Q Khan Lab”, but the person holding this name is under the siege. It is an open truth that he didn’t act alone, but he has again sacrificed for Pakistan and took all the blame we all know that. Shame on us. At this moment, I can’t recall the name of any country or any individual’s name from the history of this millennium who took such a blame for his country. Could any one of you name any other country or individual? Or even any country which left any such example making their heroes as zeros? 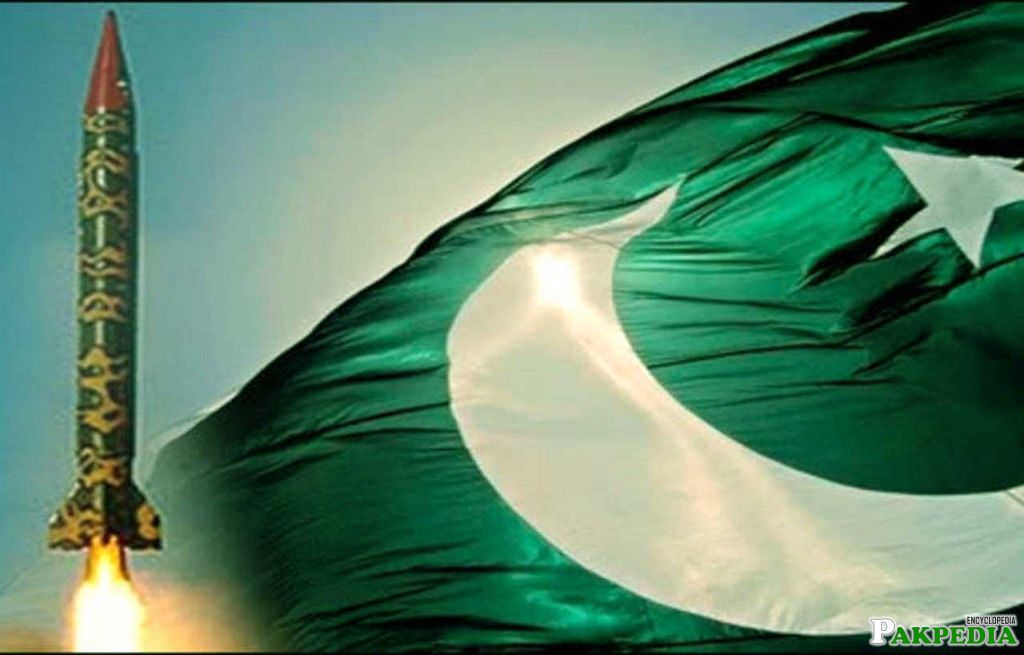 Anyway, at this particular event – rather than disputing on the name and role of Dr AQ Khan, I think we should equally pay tribute to all the scientists – the whole team involved in the inducing of nuclear tests including Dr. AQ Khan. All the members of PAEC and KRL are our true heroes. This nation owes them a big tribute, not only we – the living one, but our generations to come too.[2] Youm e Takbir History

Pakistan became the first Muslim nuclear power on 28th May, 1998 by detonating nuclear devices in the Chagai district, Balochistan. Almost 24 years after the first detonation of Indian nuclear device, as a sequel and expected consequence of India’s 1998 nuclear tests, despite immense international pressure especially from the US, Pakistan was compelled to conduct at least six nuclear tests on May 28 and 30, 1998 in response to Indian grand scheme. Pakistan’s nuclear tests were widely criticized though Pakistan’s nuclear programme is part of its self defence against India. Nuclear Pakistan is deterrence against nuclear India. 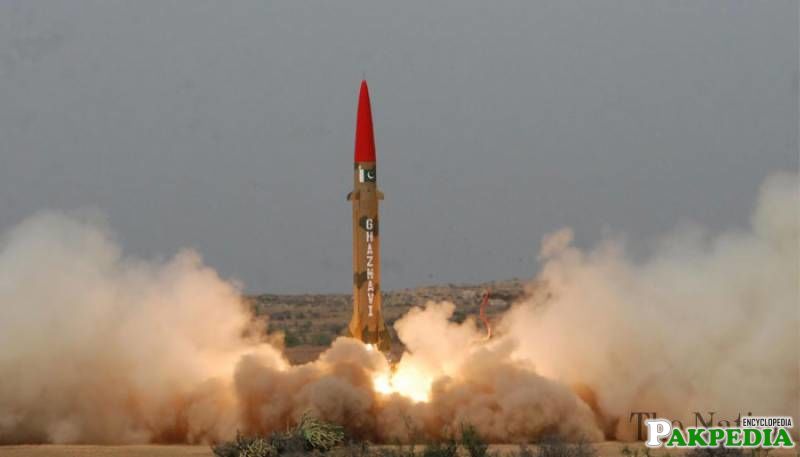 Dr. Abdul Qadeer Khan established Kahuta Research Laboratories in 1976 which worked under the supervision of Pakistan Atomic Energy Commission. The Christians have the bomb, the Jews have the bomb and now the Hindus have the bomb. Why not the Muslims too have the bomb?” .Many scientists of Pakistan including Chairman PAEC of that time Munir Ahmad Khan, Abdus Salam, Dr. Ishrat Usmani,Dr. Samar Mubarak Mundd and several others have played a pivotal role in making Pakistan first Muslim and seventh nuclear power of the world. Mr. Nawaz Sharif who was also Prime Minister at that time stated after the nuclear tests that they were forced by the Indian leadership’s reckless actions and that it was in the interest of national self-defense to deter an external aggression, whether nuclear or conventional.[3]  Youm e Takbir Introduction

Pakistan’s nuclear weapons are widely criticized by overlooking Indo-US deals and Cold Start Doctrine. From a military standpoint, doctrine for the use of tactical nuclear weapons must be operationally credible so as to enhance deterrence. Pakistan’s need for doctrine refurbishing with specific regard to tactical nuclear weapons is rooted in challenges, which are all genuine due to growing Indian conventional as well as nuclear capabilities. With the introduction of low-yield or tactical nuclear weapons our doctrine has not changed principally but now it is defined as Full Spectrum Deterrence. These low yield nuclear weapons are under sharp focus of US and west and often say that Pakistan’s nuclear arsenals are under high risk of theft, which surely is a wrong postulate. Another matter of concern for Western powers is the fact that Pakistan developed these weapons despite bearing the international sanctions after its 1998 nuclear tests. There is a belief that much of this technology has been attained from China, a channel which will be difficult to block unless Pakistan is brought into the nuclear mainstream.Therefore, in such a pressing environment the strategy of wider the conventional asymmetry, the lower the nuclear threshold would be the wise option for Pakistan to respond and deter India from crossing any of the threshold be it military, economic or domestic subversion.[4]Youm e Takbir Nuclear Weapons 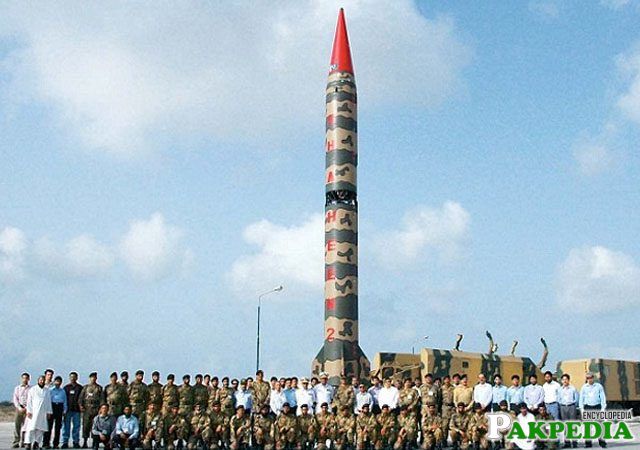 National Command Authority in its 22nd session, held in February 2016 restated that nuclear deterrence is the factor of stability in South Asia and Pakistan will maintain Full Spectrum Deterrence in proportion to strategy of Credible Minimum Deterrence. Pakistan has the required credentials that entitle it to become part of all multi-lateral export control regimes including the Nuclear Suppliers Group in which Pakistan strive for a non-discriminatory approach. Not a single nuclear radiation accident in Pakistan has occurred since it became nuclear and all its reactors are ensured under IAEA safeguards.  Pakistan has always acted sensibly while avoiding arms race in region and India’s hostile intentions forced Pakistan to go for nuclear tests. 28th May was announced as “Youm-e-Takbeer” or” The Day of God’s greatness”  and every year it honours the contribution of those scientists and heroes which made Pakistan stand out and shine as a first Islamic nuclear power.

Pakistan now must behave andwork as a nuclear country.It’s the duty of every national of Pakistan to never undermine country’s strength and let not turn our strength into weakness by international compressions. Pakistan must stand firm in its current approach of carrying forward development of low-yield short-range missiles to not only flop Indian designs of undermining Pakistan multilaterally but also to shield its political and economic interests alongside country's security and sovereignty. Pakistan's policymakers must continue good relations with the US and west without compromising on the promising relations with China and Russia. Our foreign policy, governments’ role and people of Pakistan’s behaviour as a First Muslim nuclear power must portray our potentials and viable enough tomaintain the spirit of Youm-e-Takbeer.[5] National Command Authority