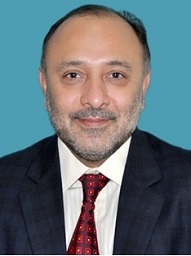 Â Â Â Â
Yawar Abbas BukhariÂ is a Pakistani Politician who is serving as a member of the Provincial Assembly while being attached to the Pakistan Tehreek e Insaf. He is furnishing his services asÂ a Chairman of the public accounts committee. This article contains all the information about him including Yawar Abbas Bukhari Biography. 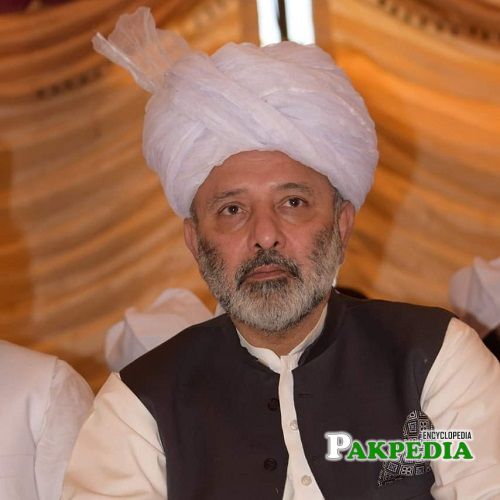 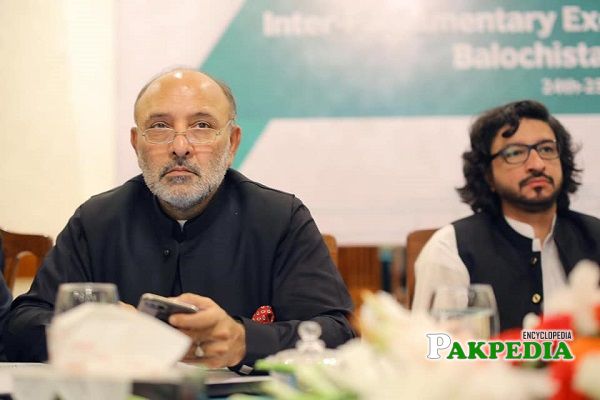 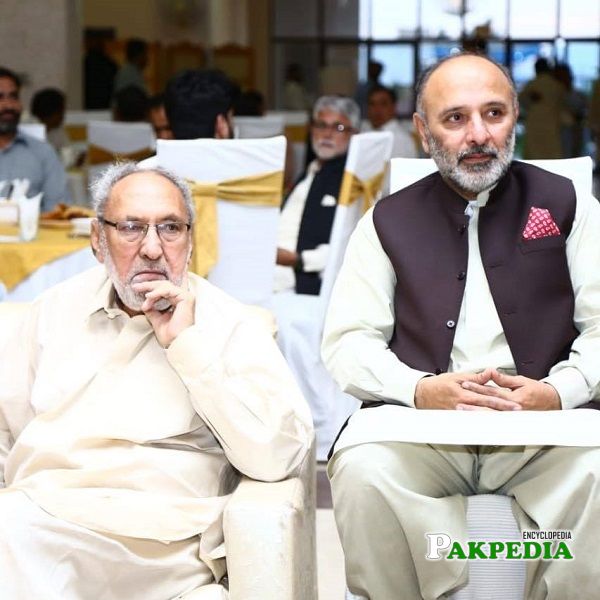 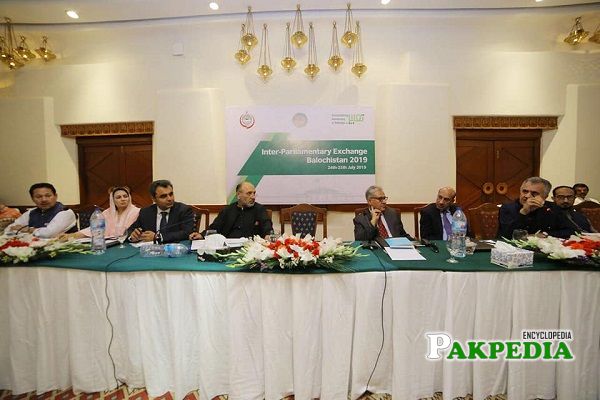 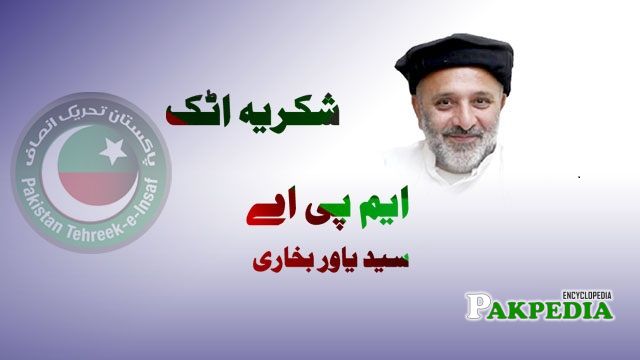 Syed Yawar Abbas Bukhari is a prominent name in the field of politics who is associated with Pakistan Tehreek e Insaf since 2018 as a member of the provincial Assembly and is recognized as one of the most educated politicians of Pakistan. He is also serving as head ofÂ the public accounts committee.

He was born onÂ 10th October 1964 in Attock,Â a city located in the north of Punjab Province where he spent all his life. Currently, he resides in the same city with his family.

His uncleÂ Ejaz Hussain Bukhari is likewise a Pakistani politician who is working as a member of the provincial Assembly since 2002.

In the 2018 Pakistan General Elections he ran for the seat of the provincial Assembly while being attached with Pakistan Tehreek e Insaf from Constituency PP-1 (Attock-I). He is inducted as head ofÂ the public accounts committee by Prime Minister Imran Khan.

Nasir Iqbal Bosal who hails from the Bosal city is