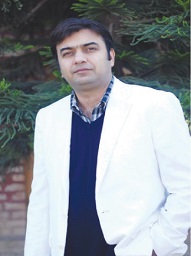 
Yasir Humayun belongs to a well-reputed feudal family is a Pakistani Politician who is serving as a member of the Provincial Assembly while being attached to the Pakistan Tehreek e Insaf since 2013. He is an ex-Chairman of Mayer's International and Provincial Minister of Punjab for higher education. This article contains all the information about him including Yasir Humayun Biography. 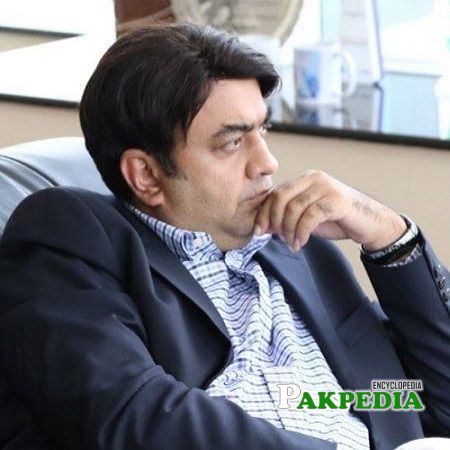 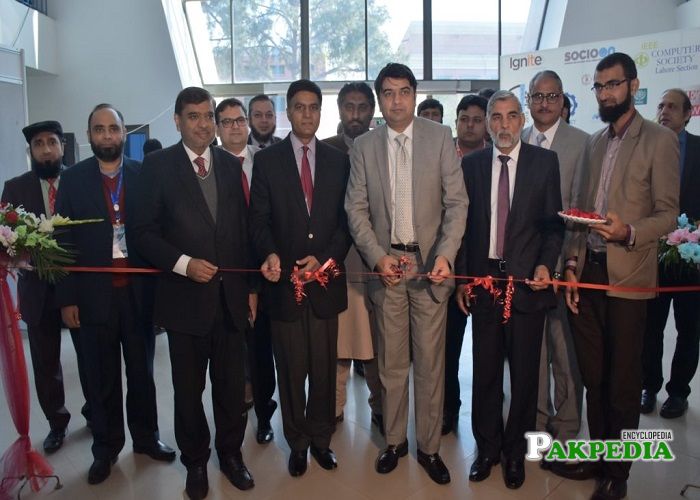 Yasir Humayun at the inauguration of IEEE 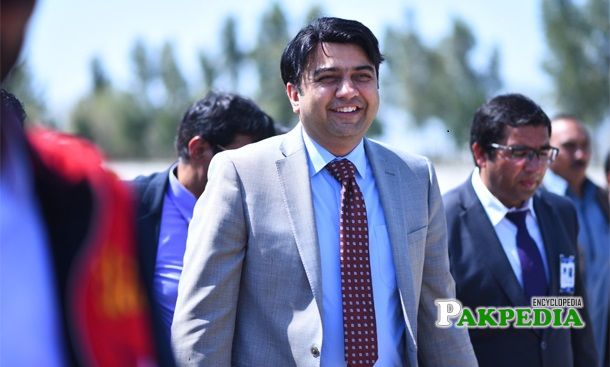 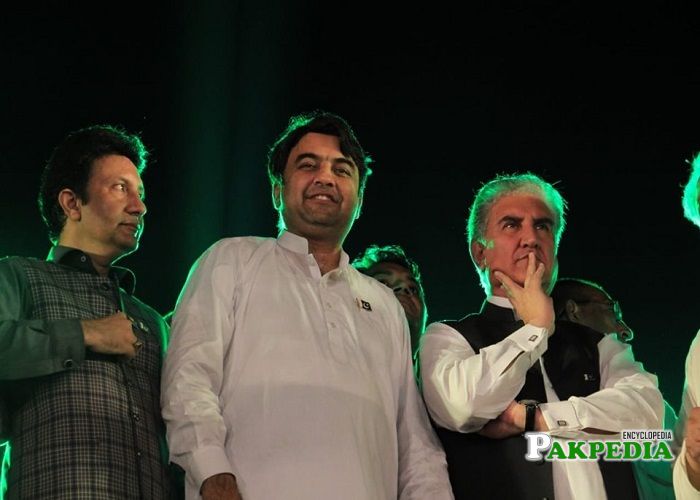 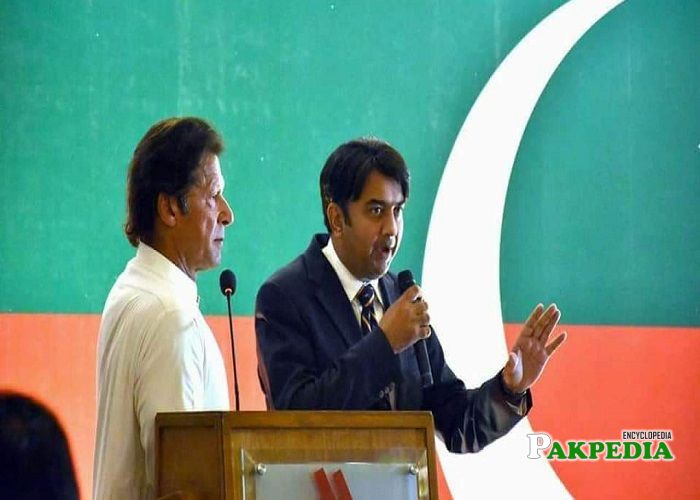 Raja Yasir Humayun from Faisalabad is a Pakistani Politician who is currently functioning as a member of the Provincial Assembly after winning Pakistan General Elections while being affiliated with Pakistan Tehreek e Insaf and is working hard to achieve the vision of Naya Pakistan which was glimpsed by the PTI Government. He is married and is blessed with 3 children. Other than a politician he is also an educationist and a landlord.

He was born on 28th December 1972 in Faisalabad. Currently, he resides in Chakwal from where he also contests the Elections.

He holds the degree of Bachelor of Science degree in Computer and Information Systems that he attained from the University of Florida, US while he did his schooling from Aitchison College.

Waleed Iqbal is a grandson of poet of Pakistan All

Pakistani Politician. A Major-General of the Briti