In a cramped and populous street of the Kharadar area of Karachi stands a resolute, three-storey structure known as the Wazir Mansion, which is Quaid-e-Azam Muhammad Ali Jinnah’s birthplace. Locating a building even as popular and historically significant as this one is no easy task in Kharadar; the area is arguably the city’s oldest residential and now commercial hotspot. Built by Wazir Ali Ponawala sometime between the years 1860-1870, the Wazir Mansion is believed to have been Jinnah’s home for the first 16 years of his momentous life. In 1874, his parents, Jinnah Bhai Ponja and Sakina Bano, moved to Karachi from their home in Kathiawar, Gujrat, India, and rented a two-room apartment in what is now the Wazir Mansion. Two years later, they gave birth to the founder of Pakistan.[1] Wazir Mansion karachi 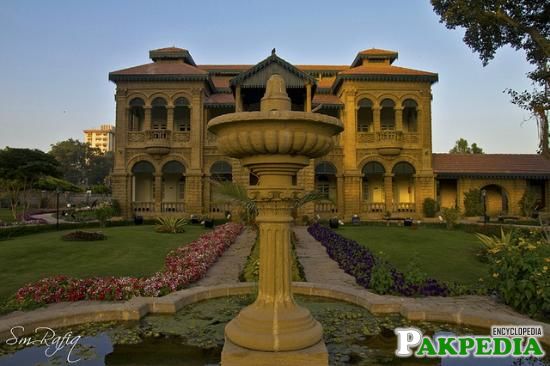 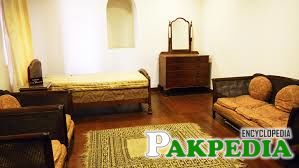 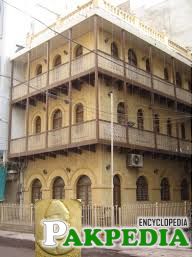 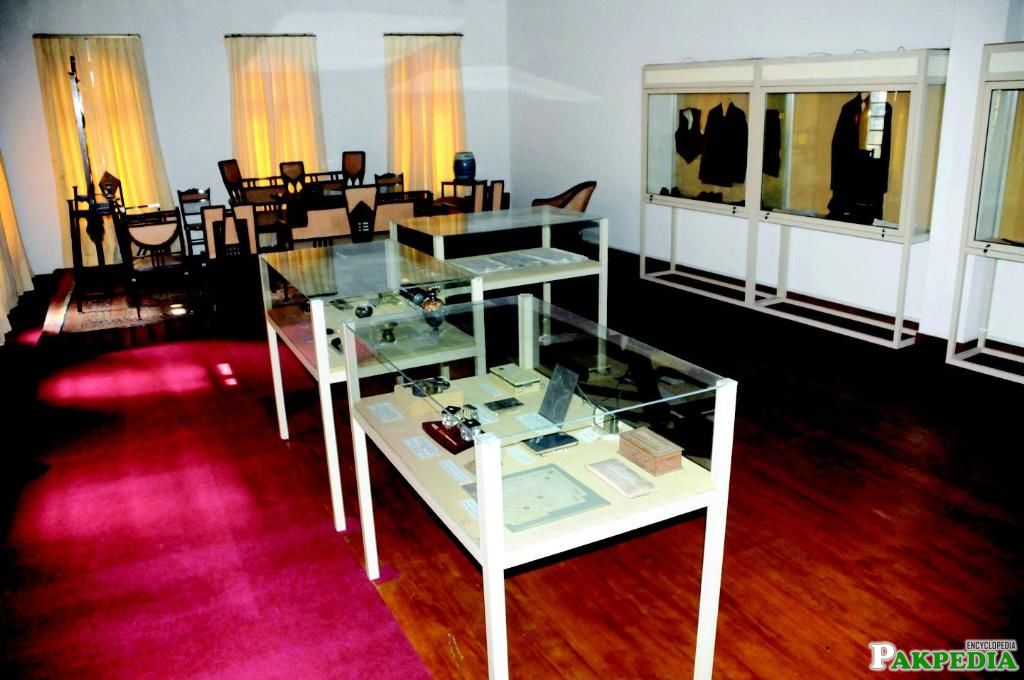 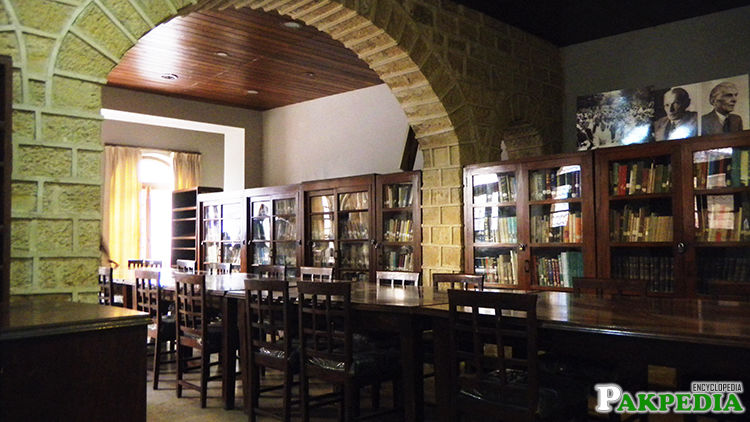 The Pakistani Government achieved this ancient complex in 1953 and secured it under “Ancient Monuments Preservation Act, 1994” and P.W.D (Pakistan Public Works Department) was granted the activity of its reconstruction and protection. To improve and enhance the significance of this building, the Pakistani Government labeled it as Wazir Mansion the Birth place of Quaid-e-Azam. Wazir mansion was then given to the Department of Archaeology & Museums on August 13, 1953 for its up-to-date protection and maintenance after the completion of urgent constructions. On August 14, 1953, this mansion was properly inaugurated by the Pakistan’s Governor General of that period.

A vast project of protection, evaluation, rehabilitation, strengthening and renovating back to its genuine form, Maintenance and Presentation of the birth place of Mr. Jinnah was initiated by the Archaeology & Museums’ Department with the total expense of Rs. 25.037 million. This enormous but significant project came to an end on 2010. The museum, now, consists of 3-storey building, a library having the ground floor, 2 museum galleries, a reading hall, 2 washrooms and an office of Custodian.[2] Wazir Mansion Birthplace

The Government of Pakistan, in 1953, acquired this historic building. Under Ancient Monuments Preservation Act, 1904, the government protected it. Then the Pakistan Public Works Department (PWD) was assigned the work of its conservation and renovation. It was formally inaugurated as Jinnah’s birthplace museum on 14 August 1953. A project of strengthening, preservation, and rehabilitation was completed by the government in 2010.Now this birthplace museum is a three-storey building with a library and museum galleries.[3] Wazir Mansion   After Independence

The house now serves as a museum and a national archive. “The house where Mohammad Ali Jinnah spent 16 years of his childhood and youth is a precious national monument that provides inspiration to our nation. [4] Wazir Mansion Museum