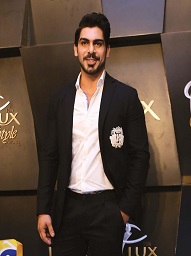 Â Â Â Â
Waleed Khalid is a good looking and passionate Pakistani model who is the part of the Showbiz industry since 2010 and has achieved an unlimited amount of love and appreciation from everyone. He is one of the hot models of the industry who is honored with the nomination of the Best Male Model consecutively. This article contains all the information about him including Waleed Khalid Biography. 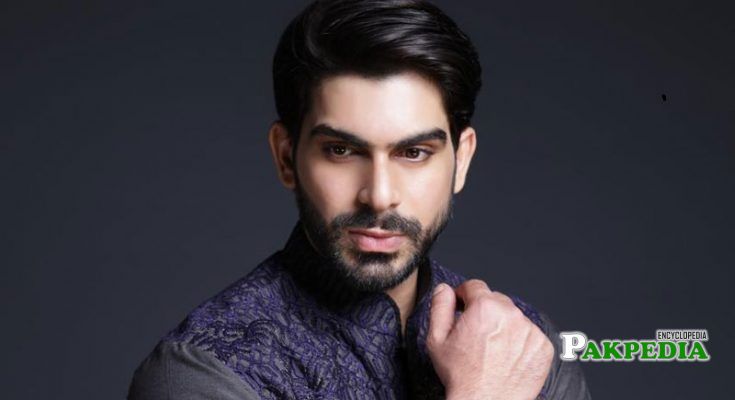 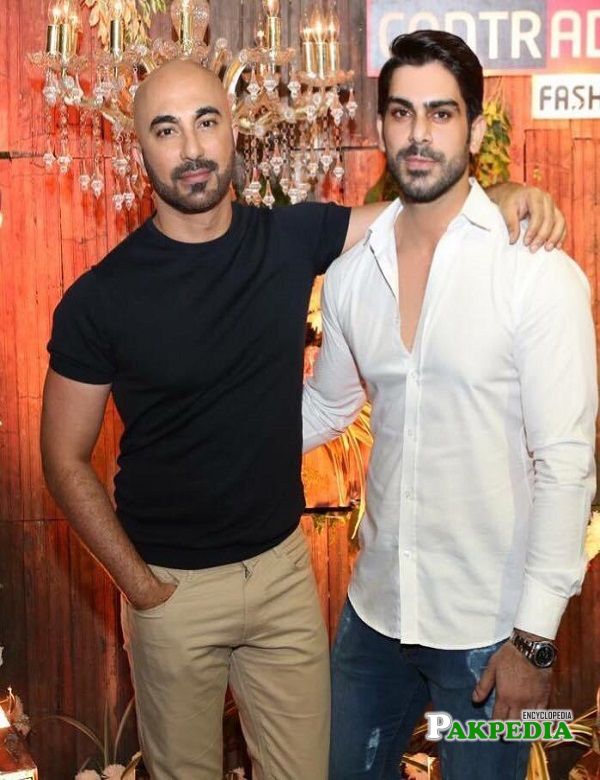 Waleed Khalid with HSY at an event 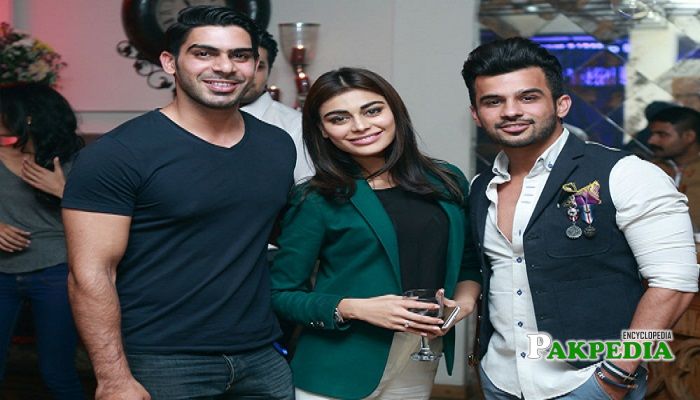 Waleed Khalid with Sadaf Kanwal and Fahad at dinner 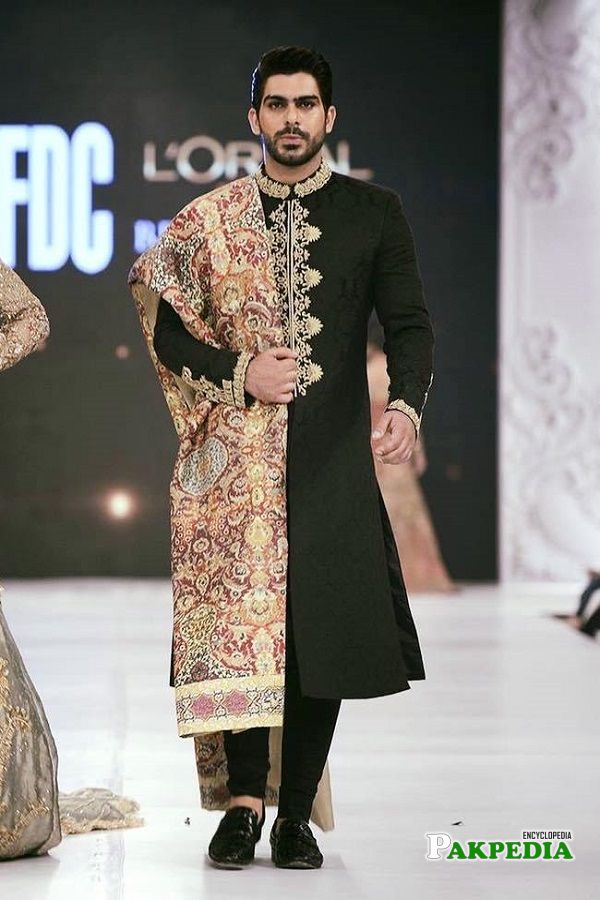 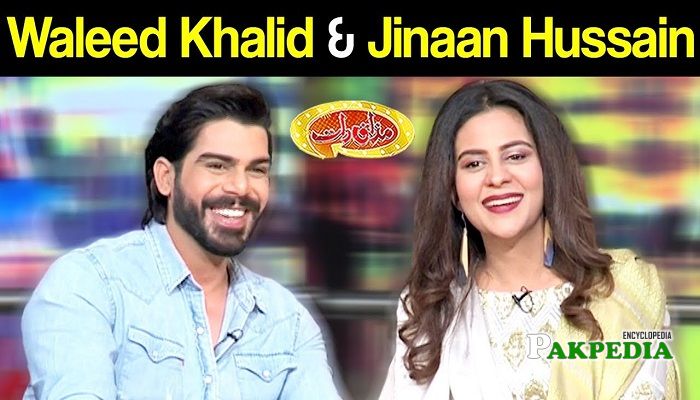 Waleed is a handsome and amazing Pakistani model who took the start of his career in 2010 when he was approached by the designer Hassan Shehryar Khan in an event. His good looks plus his passion for his work made him recognizable in a short time internationally too.Â He has made millions of followers over all these years with his charm and talent without having any artistic background. This young and elegant actor is single and fully focused on his career.

He was born on 2nd January 1990 in Lahore where he spent all his life. Currently, he still resides in the same city yet often lives in Karachi for his work.

He holds the degree of Bachelor which he attained from the Punjab Group of College, Lahore.

Ghulam Ali was born in the village of Kaleke, Sia