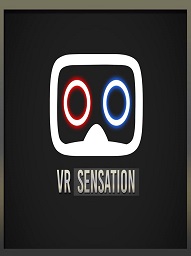 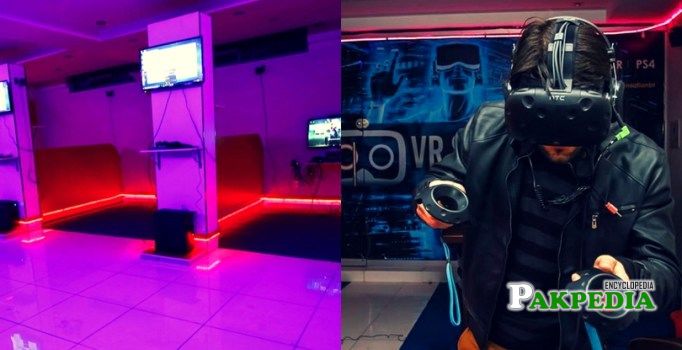 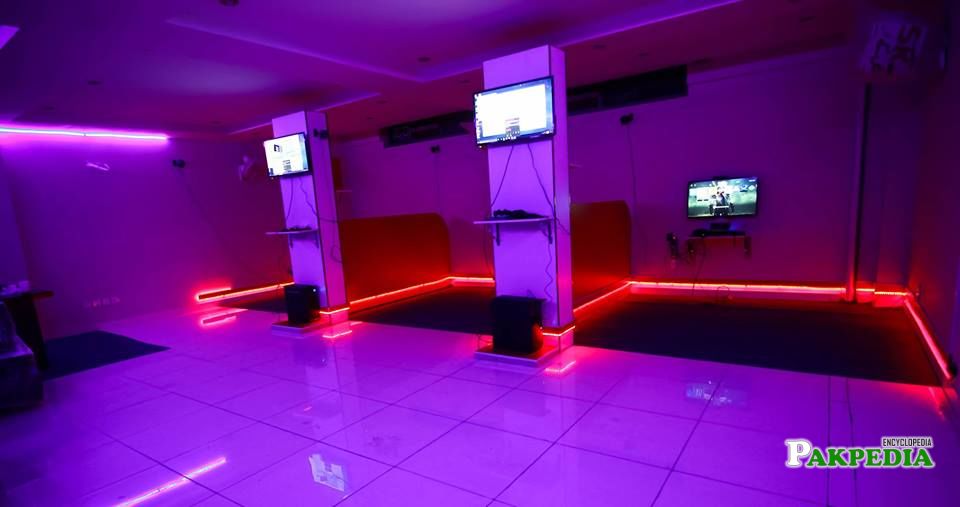 Inside view of VR Sensation 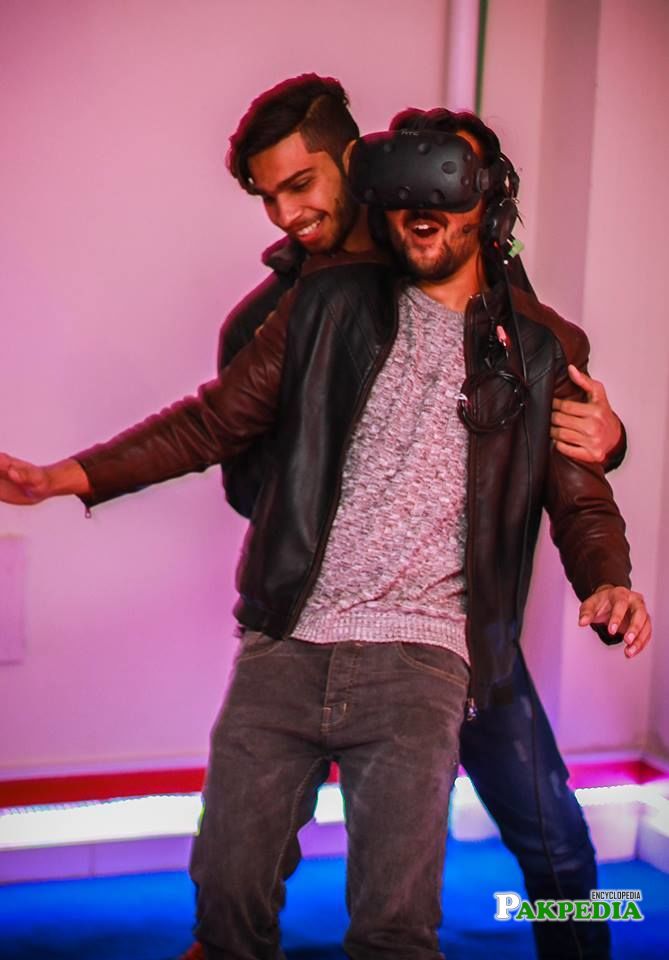 While enjoying in VR Sensation 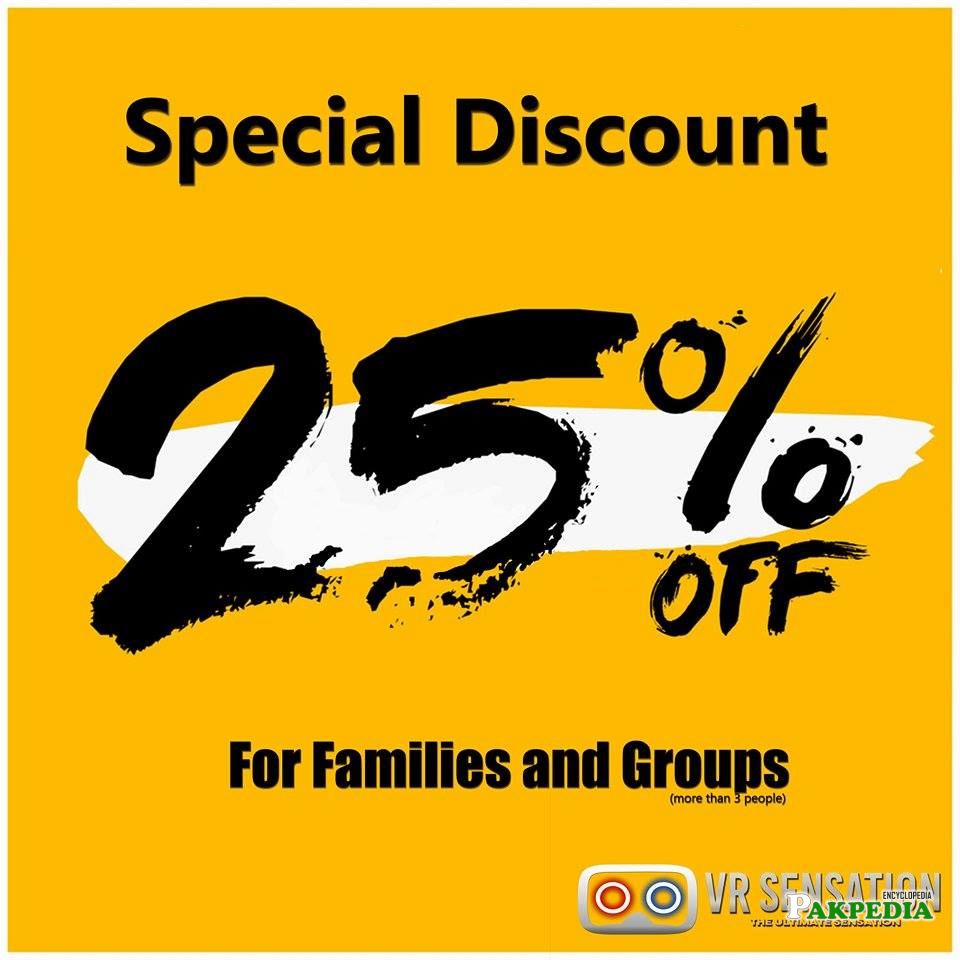 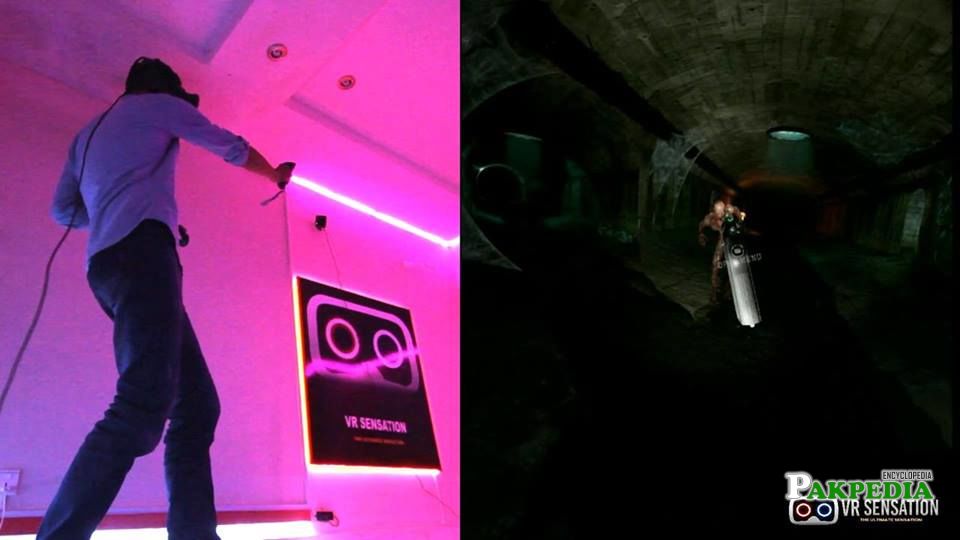 Virtual reality is the hot new thing in tech at the moment. Google and a bunch of other companies have put a lot of time (and money) into the development of VR technology with the likes of Google Daydream and the Samsung Gear VR.Â Virtual reality allows the user to be immersed into a virtual world, unlike regular screens in front of the user which do not allow for such an experience. VR can include 4 of the 5 senses, including vision, hearing, touch and possibly even smell. With this power, VRÂ  can take people for a virtual world fairly easily.Â The only current problems are the availability of such hardware and the price at which it can be purchased.Â VR is not possible without spending quite a bit of cash to get a powerful computer and a headset go with it.Â Â [1] VR Technology

Virtual reality gaming is the application of a three-dimensional (3-D) artificial environment to computer games. Virtual reality environments are created with VR software and presented to the user in such a way that they supercede the real-world environment, creating suspension of disbelief and helping the user experience the VR Â environment as real. At its simplest, a VR game might involve a 3-D image that can be explored interactively on a computing device by manipulating keys, mouse or touchscreen. More sophisticated and immersive examples include VR headsets, wrap-around display screens and VR rooms augmented with wearable computers and sensory components, such as scents and haptics devices for tactile feedback.Â VR gaming has been dreamed about almost as long as video games -- and especially 3D games -- have existed. Prior to the development of compact technology, VR gaming used projector rooms or multiple screens. VR gaming control may involve a standard keyboard and mouse, game controllers or motion capture methods.Â Â [2] Virtual Reality gaming

Gaming enthusiasts in Pakistan have been splurging on headsets for quite some time. Skipping through guides for affordable pieces such as the Google cardboard and Samsung gear VR might no longer be needed, at least for gamers living in or near Islamabad. VR Sensation is a first of its kind virtual reality gaming zone situated at 153H Lower Ground, D Block Phase 4 Civic Center, Bahria Town, Islamabad.Â Folks at VR sensation are using the HTC Vive for the PC and PSVR Headsets for the PlayStation 4. These headsets typically cost north of Rs. 60,000 or more (not to mention needing a VR capable PC or a PS4) which makes VR gaming mostly out of reach for the regular Joes and Janes. A VR gaming zone is a relatively cheaper and easier fix for those who canâ€™t afford to buy the headsets and/or gaming rigs to support them.Â Â [3] Virtual reality sensation The master mind behind developing such a recreational and Friendly place, Virtual Reality Sensation is Omair Chahdury who is a student of C.A and currently resides in Islamabad.Â According to him the reason behind creating V.R Sensation is to develop a friendly and Family oriented place in Pakistan where people can fully enjoy with their families and friends.Â Virtual Reality is very rare in Pakistan and it's so costly that number of people can't even afford it so his purpose was to give people a platform where they can fully enjoy this technology at a cheap rate.Â 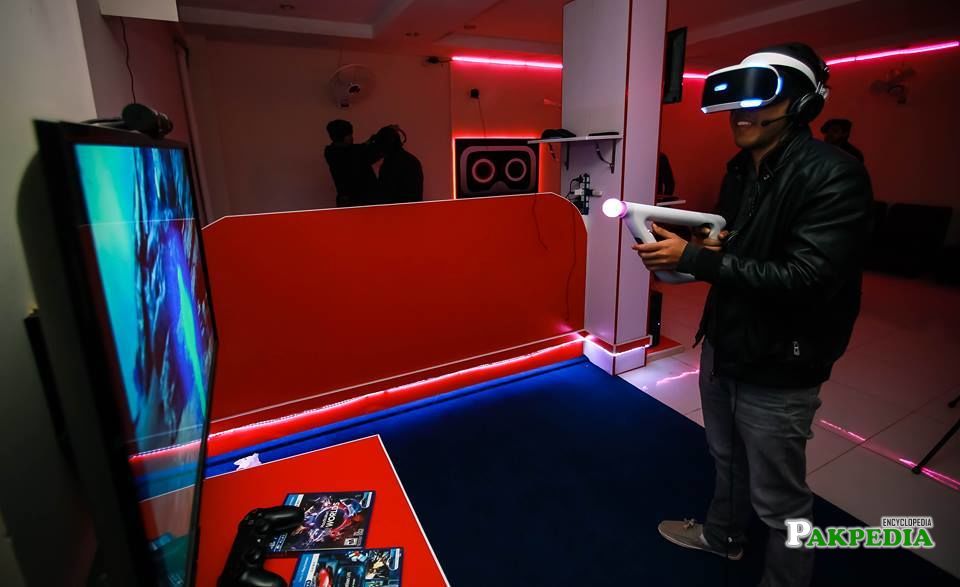 There are a lot of games available at VR sensation, including:

Sana Safinaz is the name in Pakistani fashion indu

After 13 years development, Haier has become No.2

Limelight is a ready to wear brand for trendy girl