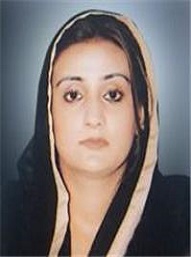 Uzma Bukhari also famous as Azma Zahid Bukhari is female politician in Pakistan.She associated with PML-N. She is an active female politician of her party who is often participated on TV talk-shows to defend her leaders. 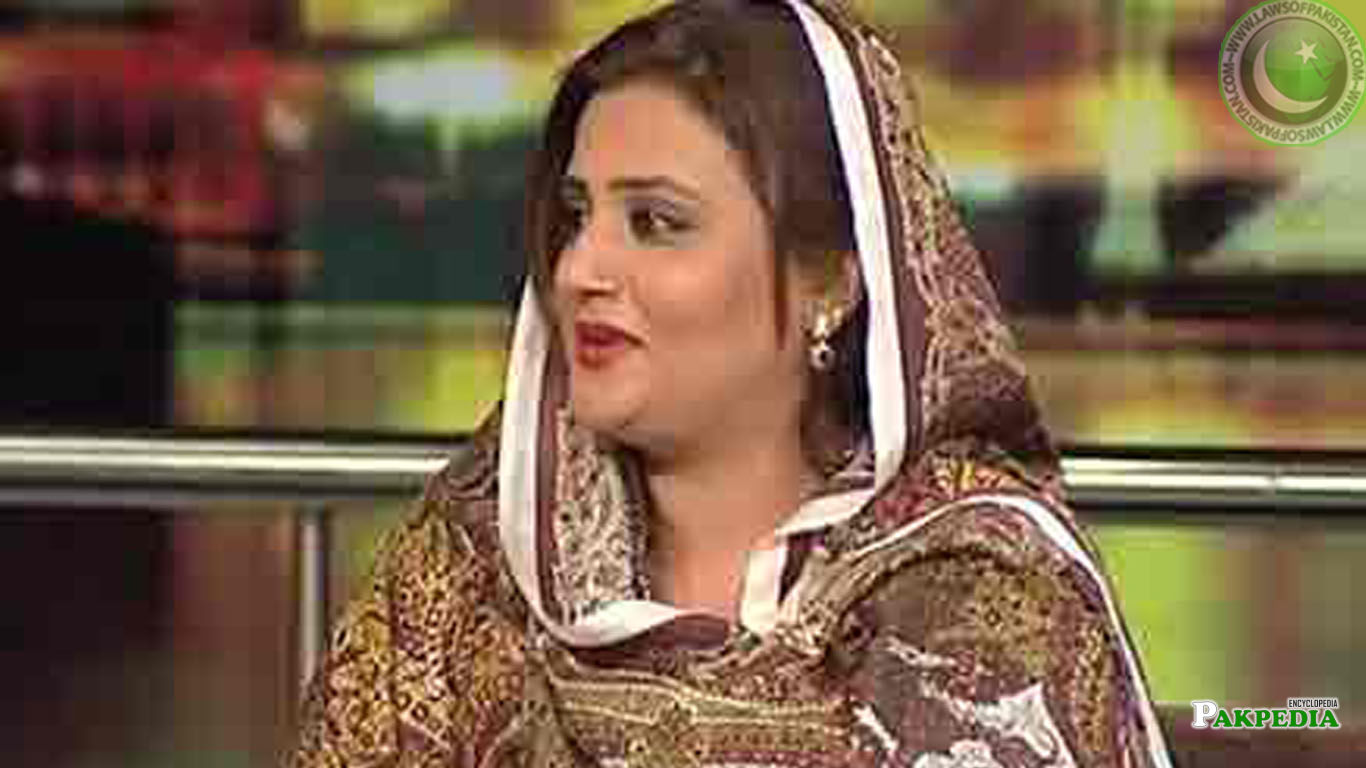 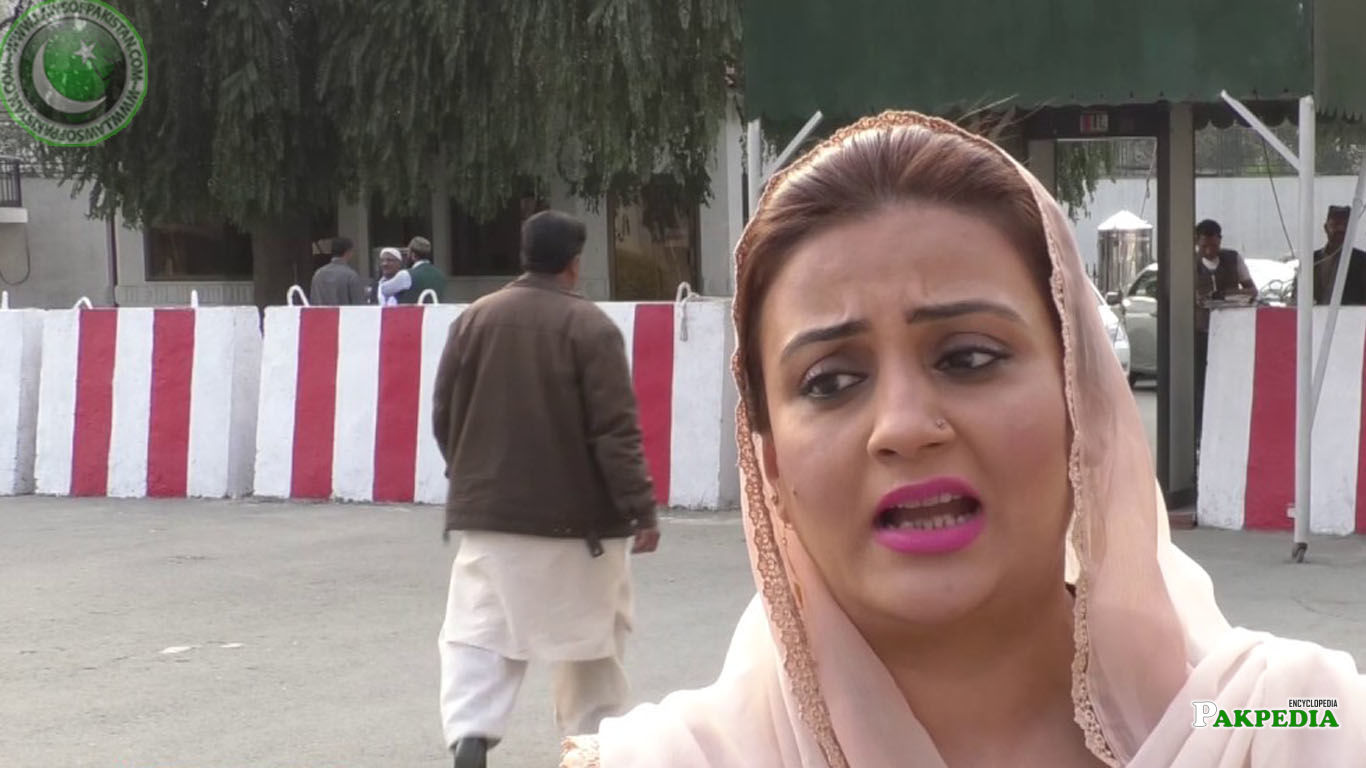 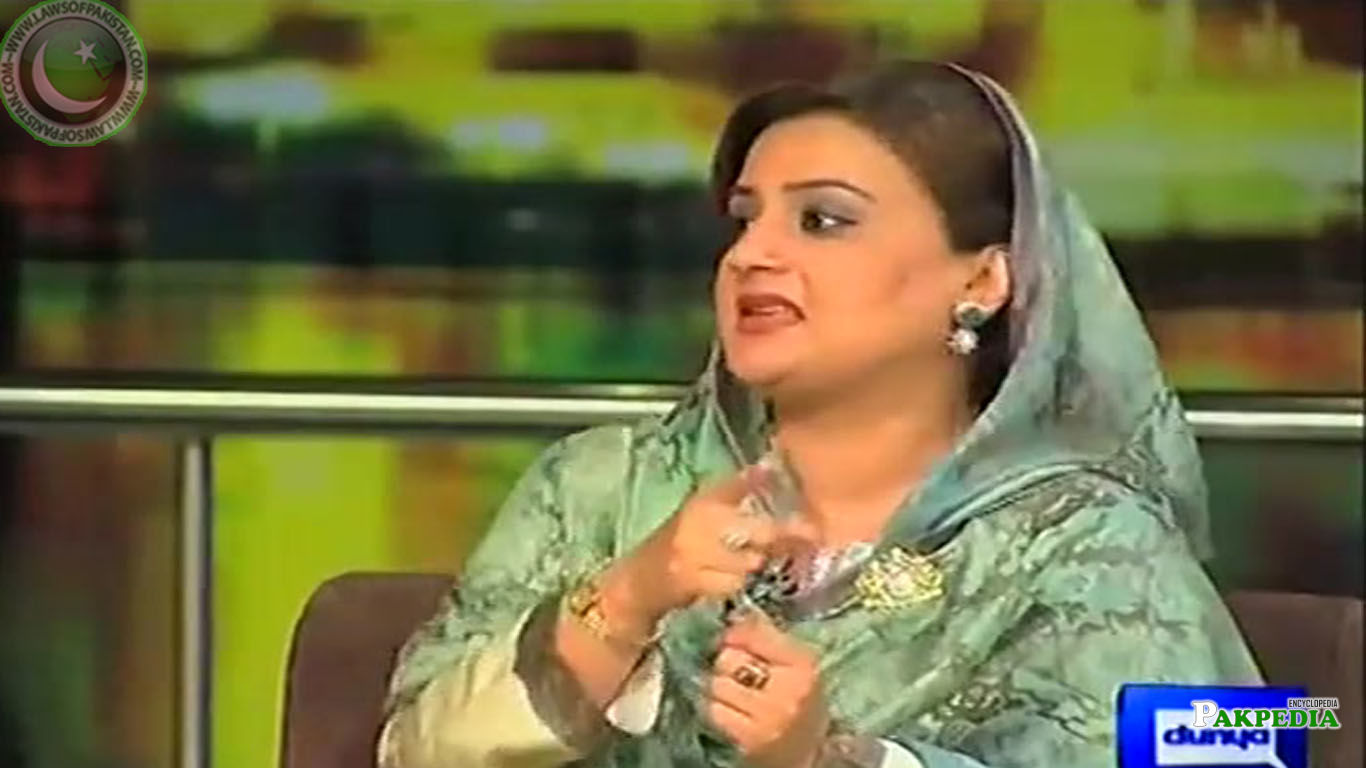 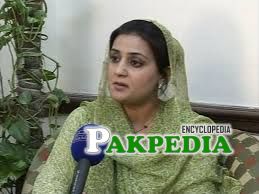 While Talking to Samaa News 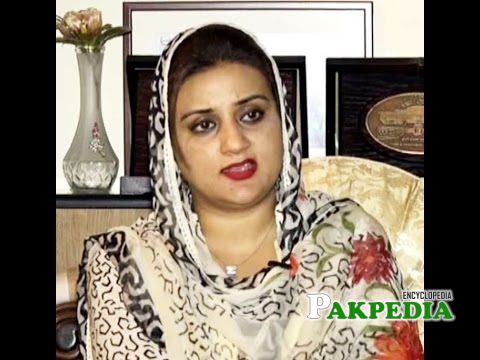 Uzma Bukhari was born in Faisalabad. She is daughter of Syed Zahid Hussain Bukhari. Her father served as Justice in Lahore High Court. After his retirement her father Syed Zahid Hussain Bukhari also served as Prosecutor General Punjab. It was her father’s political connection in the political circles which helped her in the start of her political career.[1] Biography Uzma Bukhari is a married woman and mother of 2 children. Overall She is one of the most attractive and mature female politicians in Pakistan.Her Husband remained Member Punjab Assembly during 2002-07.

She started her political career by joining Pakistan People’s Party in 2002. She was selected as Member Punjab Assembly (MPA) in 2002 and remained part of assembly on reserve seat for woman till 2007. She was again selected as MPA on reserved seat from PPP in 2008 and served in Punjab Assembly till 2013.  In 2013, she left PPP and joined PML-N. It was very calculated and good political decision to left PPP. She said, “Current PPP is not the one she joined under the leadership of Benazir Bhutto. I expressed my concerns but of no avail”.She also functioned as Chairperson, Standing Committee on Law & Parliamentary Affairs till 17 February 2017.[2]  Political Career

She has travelled to UK, Dubai, Qatar, Iran and Turkey. She visited USA in 2011 as a Member of delegation of Indo-Pakistan Young Parliamentarians; Spain to attend Socialist International Conference; and India to attend “SAFMA” Conference.

Uzma Bukhari Loses Temper on PTI's Chaudhry Sarwar's Victory.Uzma Bukhari said that money was used to influence Saturday's elections. "How could the ones with 31 votes receive 44 votes"?[3]  Loses Temper
Disclaimer: As an encyclopedia, pakpedia.pk's articles contains shared information which has collected from different sources and people. We welcome everyone for corrections and updates, Thank you.

Despite the negative forces of our orthodox Pakist

Dr. Sageer Ahmed has been an MPA three times inclu