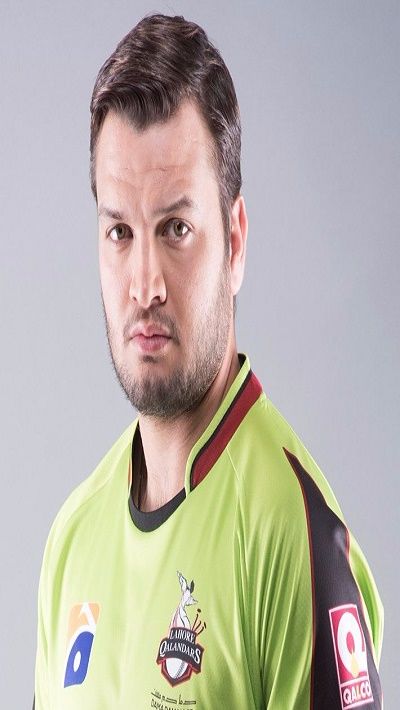 Hafiz Usman Qadir is a  Pakistan  cricketer. He is the son of former Test cricketer Abdul Qadir. He plays domestic cricket for Zarai Taraqiati BanK Ltd (ZTBL), and the  Lahore  Eagles. He was also part of bronze medal winning team at 2010 Asian Games in China. He was born on August 10, 1993 at Lahore, Punjab , Pakistan. He is left handed batsman and left-arm leg break bowler. He played his T20 debut match against Port Qasim Authority at karachi on July 13 , 2013. He is young player and has bright future for Pakistan Cricket.
Usman Qadir was picked by  Lahore Qalandars  team in  Pakistan Super League  (PSL) T20 2017. He was selected in “emerging players” category in  Pakistan Super League  (PSL). He is also part of  Lahore Qalandars  Squad in PSL 2018 season.[1] Hafiz Usman Qadir 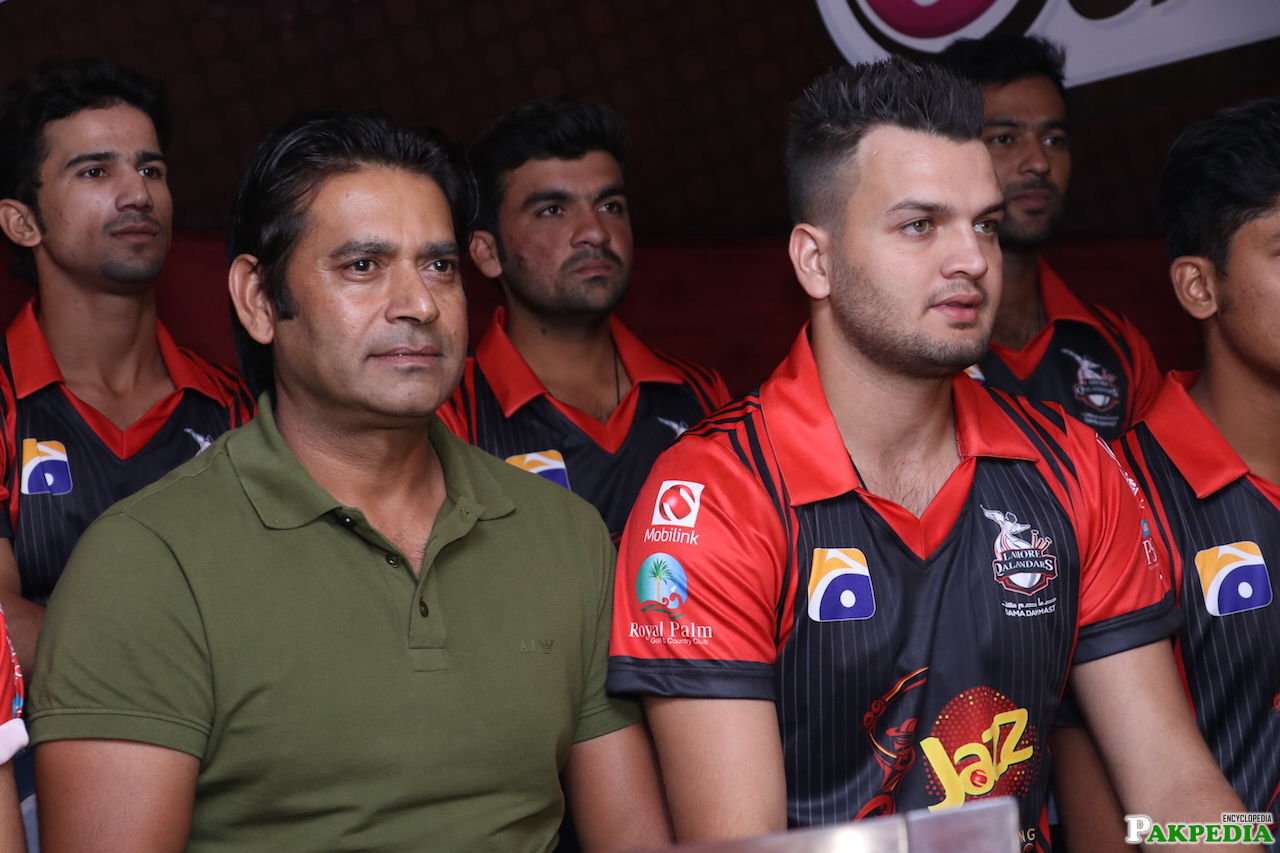 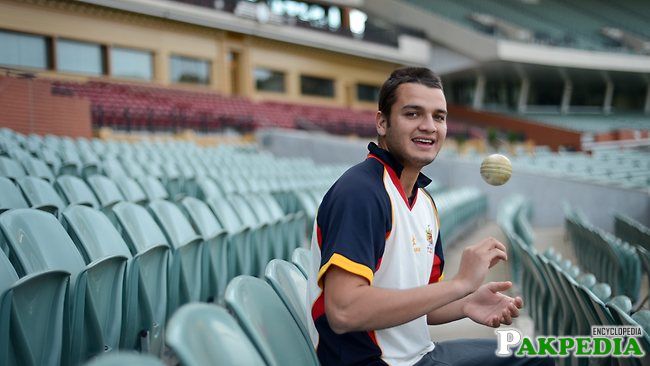 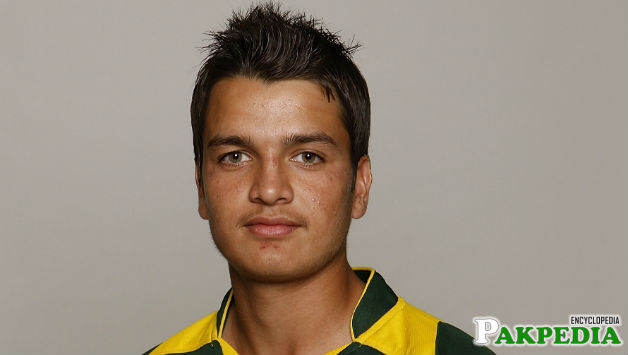 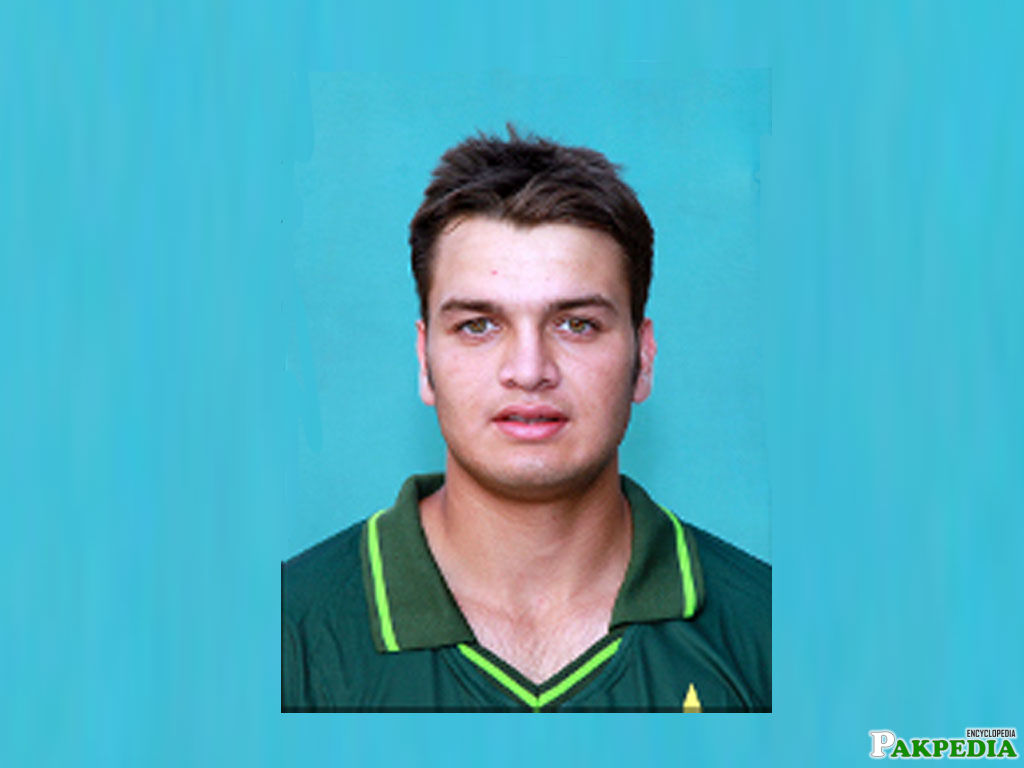 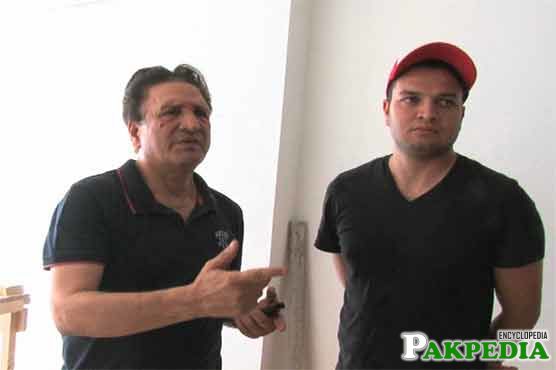 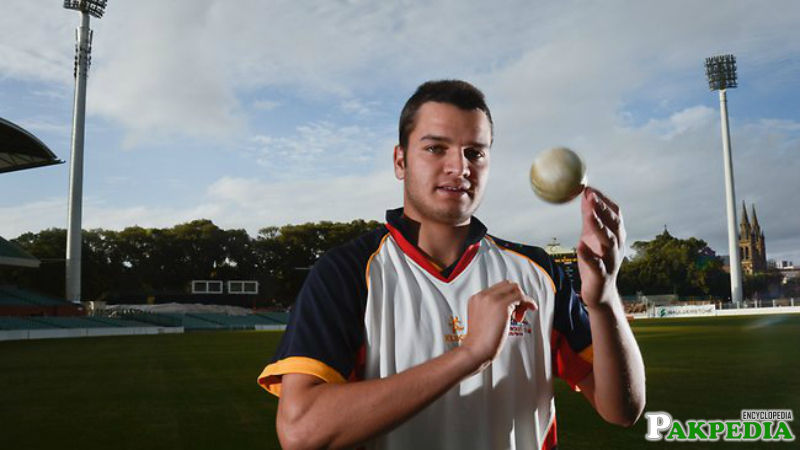 Hafiz Usman Qadir is a Pakistan cricketer. The son of former Test cricketer Abdul Qadir, he played domestically for Zarai Taraqiati Bank Ltd. and the Lahore Eagles and was also part of the bronze-medal-winning team at the 2010 Asian Games in Guangzhou, China.[2]  Biography

Qadir was born in Lahore Pakistan in August 10, 1993. Qadir went to Cathedral school, and he really enjoyed his school life. Hafiz Usman Qadir Is Hafiz-e-Quran as well. 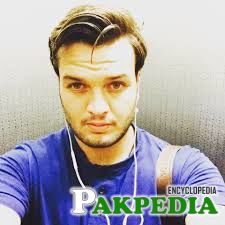 Usman's father support him after seeing his interest in cricket.He started to play cricket when he was in his school. In the start, he use to playing tape bowl then gradually he realized cricket is all about hard bowl then, he requested to his principal to start hard bowl in their school. As an individual, he was performer of his school and won many matches.[3]  Started to Play

Usman always wanted to be like his father of course he can not be like him, but he just copy him he is his role model that's why he have chosen leg spin. On the other side, his father also wants me as leg spinner. 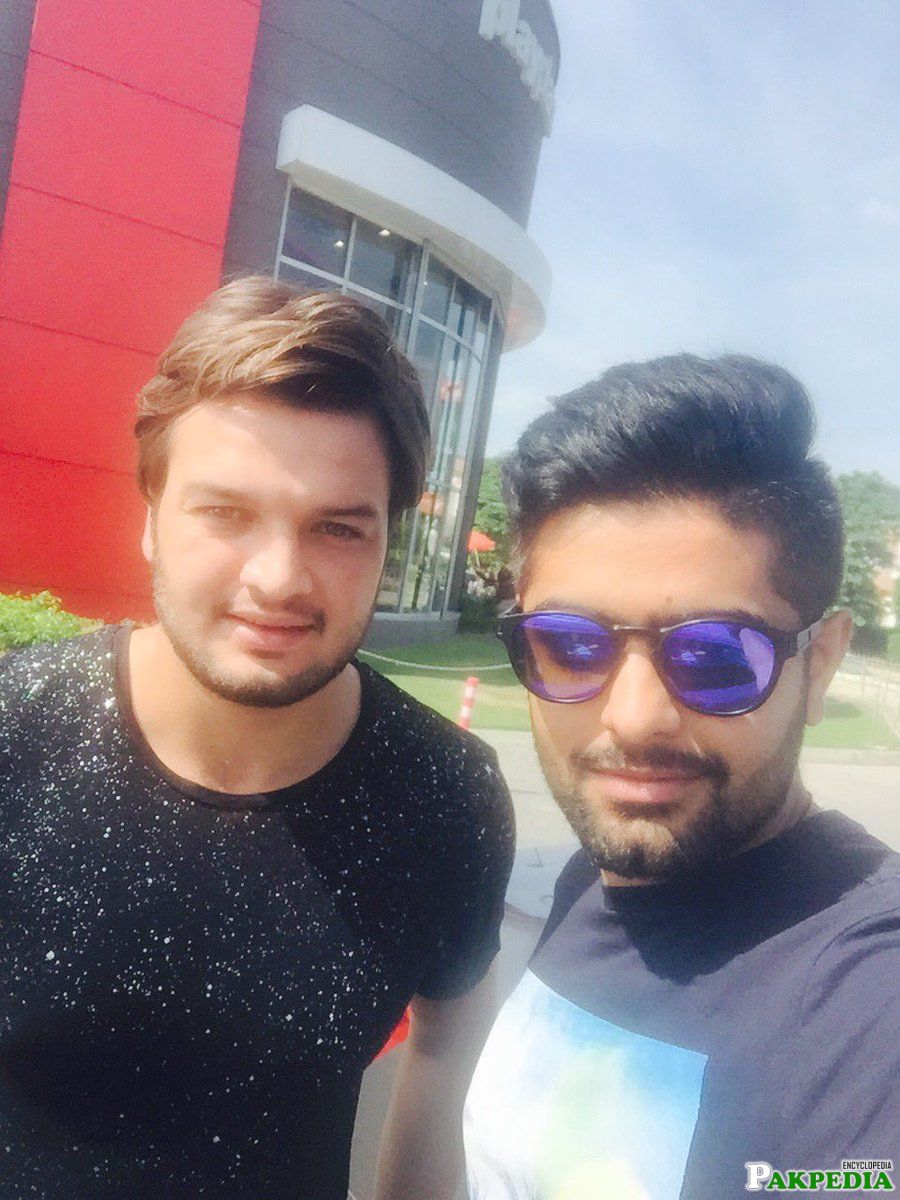 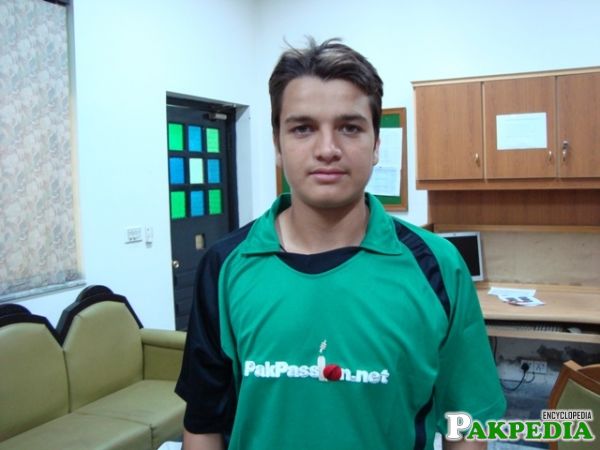 Usman Qadir at His Home

During 2012, Usman Qadir was encouraged to appear by Australia by Darren Berry, he had played for the Adelaide Cricket Club in South Australia during the 2012–13 tournament and trying to take decision whether to make his cricket career in Australia.[4] Bronze Medal Winning Group 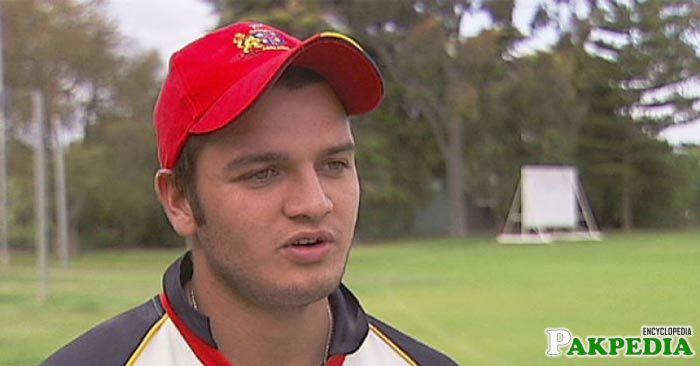 Usman like A hmed Shezad ,  Sharjeel Khan  and  Umar Akmal  and  Misbah-ul-Haq .They are so passionate, and they all play for the team as well.[5]  Usman's Favorite Players 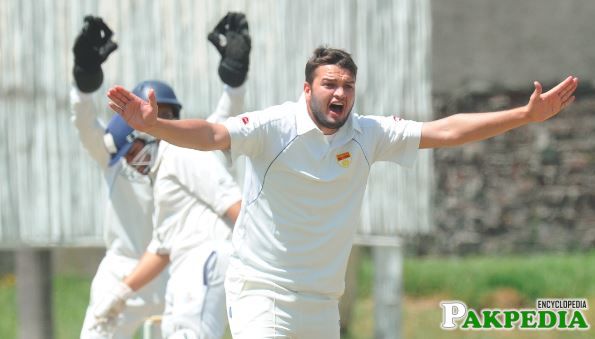 Mohammad Asif is one of very few bowlers around th

Inzamam-ul-Haq regarded as one of the greatest Pak