Actor, Voice Writer, Script Writer, Songwriter, Director, Singer, Filmmaker, there is no field of acting where the name Umer Sharif is not mentioned. He is the uncrowned king of stage dramas. Muhammad Umer was his birth name, but after joining the media, he changed his name to Umer Sharif. His acting and comedy bring a storm of laughter. Even today, many artists try to copy him yet no one can beat him in comedy. His stage drama ‘Bakra Qiston Pay’ became very popular. Hardly any stage drama has gained so much popularity in Pakistan. This article has all the information about Umer, including Umer Sharif Biography. 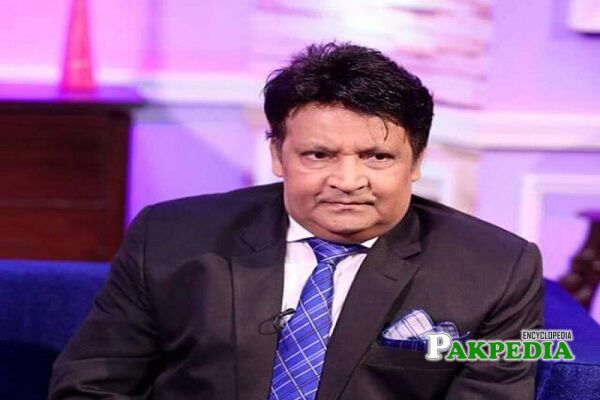 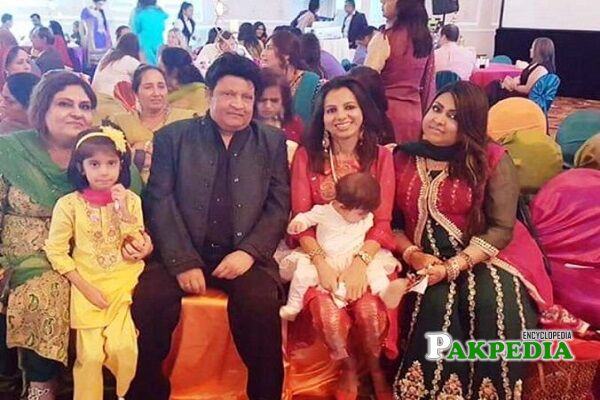 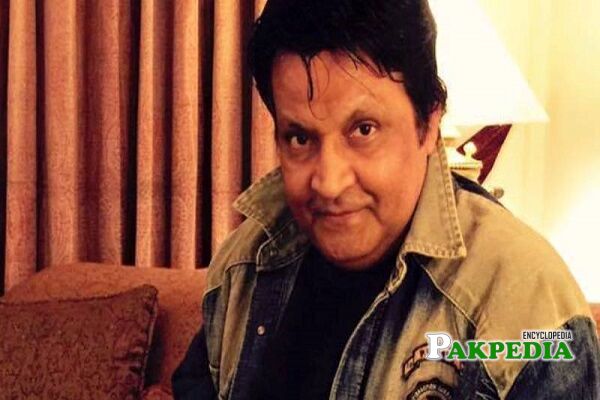 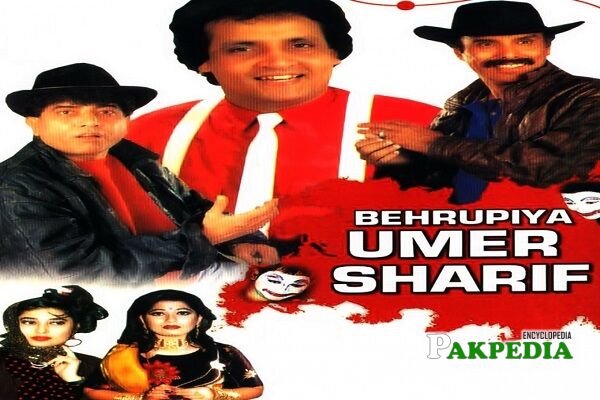 He has not received any formal education in acting or comedy.

Omar Sharif was born on April 19, 1955, in the Liaquatabad area of Karachi. Currently, he is still living there.

In his student life, he was very fond of not only watching movies but also acting. From a young age, his sense of humor was excellent, so when he thought of acting, he adopted the genre of ‘comedy’. His passion for acting was in its place, but he was also very fond of reading books and writing poetry and stories. That is why he wrote stage plays himself and also acted in them. He started his career in 1974 at the age of 14 with stage acting. He first released his plays on audiocassette in 1980.

In 1992, as an actor, writer, and director, he made a successful film, Mr. 420. He played three different roles in this film with great skill, especially one character who lives in the jungle and has monkey-like habits. This role was much appreciated. After that, the movie “Mr. Charlie” was also very successful. Later a few more films also achieved success.

Omar Sharif has built a charity hospital ‘mother hospital’ in his mother’s love, where poor and needy patients have access to treatment.