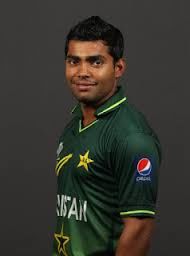 Â Â Â
Umar Akmal is a Pakistani cricketer serving the national team as a batsman and a wicket-keeper who is a right-handed and middle-order batsman. He is a talented batsman with high skills in hitting the ball and has represented the national team in all three formats of the game. He belongs to the cricket family, where his brothers and cousins are notable Pakistani cricketers. This article has all the information about Umar, including Umar Akmal Biography. 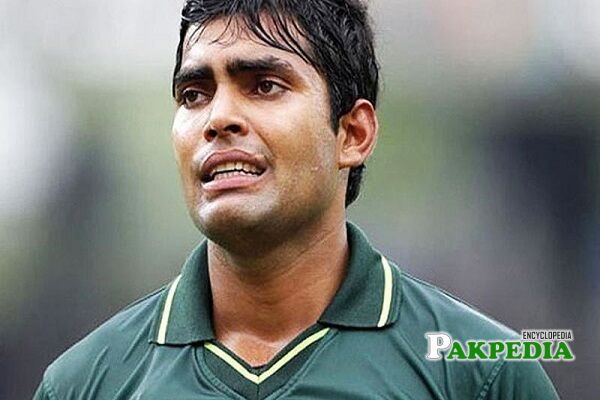 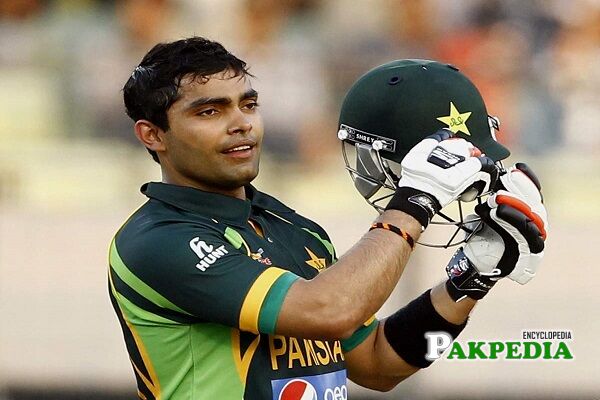 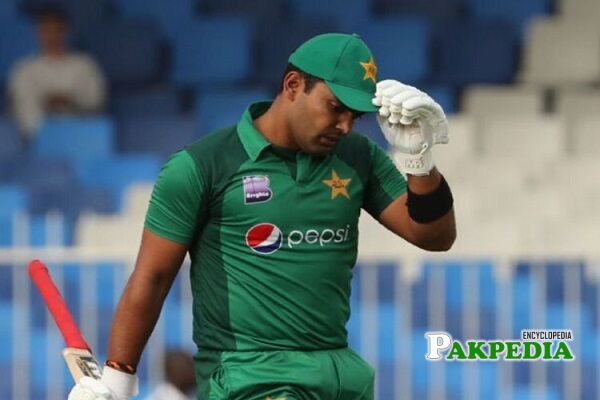 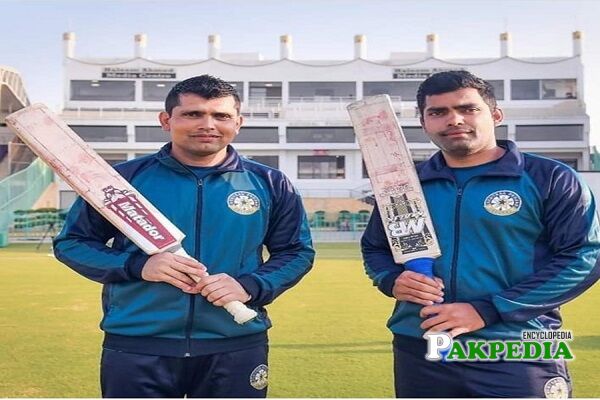 Umar came to light in cricket through his family's connection to cricket. He is the youngest brother of two international players Kamran and Adnan. He married a daughter of Pakistani cricketer Abdul Qadir who played for Pakistan as a spinner. His wife's name is Noor Amna, and they have a daughter named Harleen Umar. He lives with his family in his hometown.

Umar started his career from under-19 cricket and represented the Pakistani team in the under-19 world cup 2008 in Malaysia. He continued his cricket career in first-class by serving the Sui Northern Gas team in 2007-08 Quaid-e-Azam Trophy. After his batting performances, he got considered in the national team of Pakistan in all formats.

Akmal has also been part of the Pakistan Super League from the first edition where he represented the Lahore Qalandars franchise in the inaugural edition in 2016. He performed brilliantly for his team and became leading batsman for the team in the season with 335-runs in the tournament. He smashed four fifties, but his team could not reach in play-offs. He represented the same team in his second PSL season and ended with 164-runs in 8 matches, including a fifty. He continued his contract with Lahore Qalandars ended in the third season of the league. In the fourth season of PSL, Umar drafted in Quetta Gladiators, and made 277 in 12 matches. In 2020 PSL season he got replaced by Anwar Ali after the decision of his suspension made by PCB under Article 4.7.1 of its anti-corruption code.

On 23rd November 2009, he made his first appearance in test cricket against New Zealand at Dunedin. He is the second player from Pakistan who made the world record of making a hundred in his debut match after Fawad Alam; he is also the first Pakistani who achieved his maiden hundred in a foreign tour. Umar stroked 129 in 160 balls. In series, he also performed in the other matches in the series, he also got a half-century and scored 52 in 33 balls and ended the series with 400-runs with an average of 57.14. He became the leading scorer in the series who had a very bright start but has not been able to carry it on.

Umar has a collection of controversies, his latest suspension from cricket made by PCB. On 20th March, he was charged through anti-corruption code under Article 2.4.4, failing to disclose to the PCB vigilance and security department and article 4.1.8. It starts from the PSL season 5, the bookies approached Umar and offered millions for spot-fixing, but he failed to inform PCB on time. The PCB made his investigation and asked him for meetings with bookies. Umar also accepted and was removed from PSL. He has three years ban from playing any sort of cricket.

Kashif Raza is a Pakistani cricketer who served in