Tippu Sultan, also spelled Tipu Sultan, also called Tippu Sahib or Fateh Ali Tipu, byname Tiger of Mysore (born 1750, Devanhalli —died May 4, 1799, Seringapatam ), sultan of Mysore, who won fame in the wars of the late 18th century in southern India.[1] All about tipu sultan
Tippu was instructed in military tactics by French officers in the employ of his father, Hyder Ali, who was the Muslim ruler of Mysore. In 1767 Tippu commanded a corps of cavalry against the Marathas in the Carnatic (Karnataka) region of western India, and he fought against the Marathas on several occasions between 1775 and 1779. During the second Mysore War he defeated Col. John Brathwaite on the banks of the Kollidam (Coleroon) River (February 1782). He succeeded his father in December 1782 and in 1784 concluded peace with the British and assumed the title of sultan of Mysore. In 1789, however, he provoked British invasion by attacking their ally, the raja of Travancore. He held the British at bay for more than two years, but by the Treaty of Seringapatam (March 1792) he had to cede half his dominions. He remained restless and unwisely allowed his negotiations with Revolutionary France to become known to the British. On that pretext the governor-general, Lord Mornington (later the marquess of Wellesley), launched the fourth Mysore War. Seringapatam (now Shrirangapattana), Tippu’s capital, was stormed by British-led forces on May 4, 1799, and Tippu died leading his troops in the breach [2] Tipu sultan history of tipu
Tippu was an able general and administrator, and, though a Muslim, he retained the loyalty of his Hindu subjects. He proved cruel to his enemies and lacked the judgment of his father, however.[3] Tipu  Sultan Biography 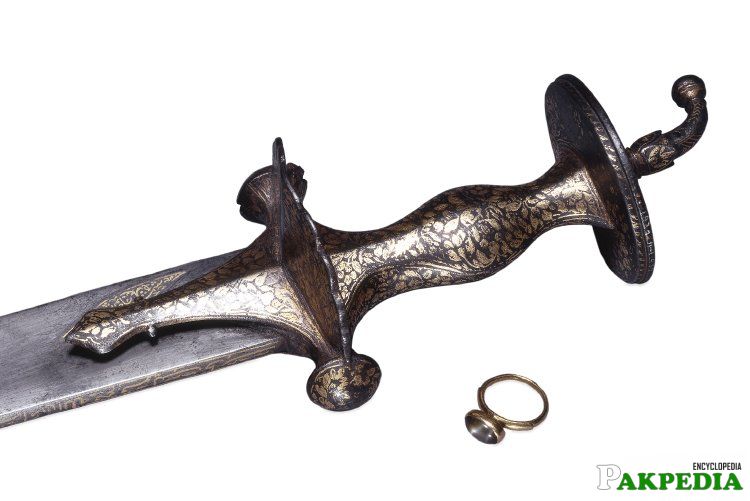 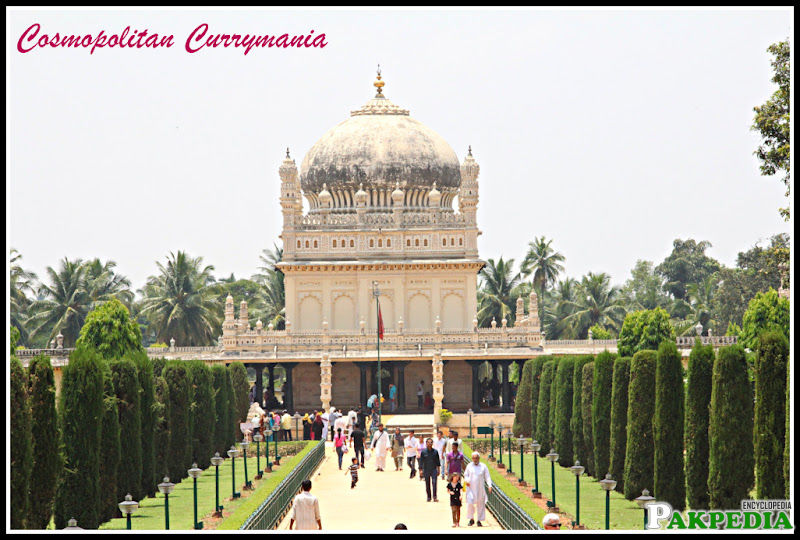 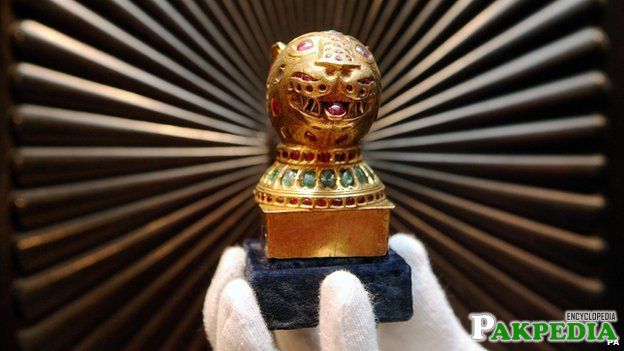 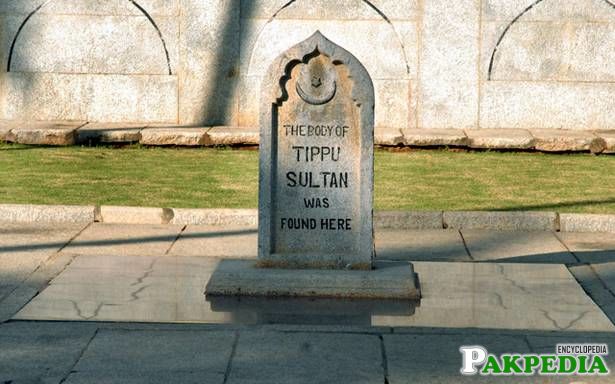 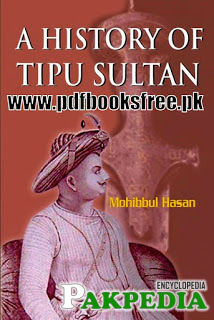 Haider Ali gave good education to his son Tipu Sultan ۔(ٹیپو سلطان)Right from his early years he was trained in the art of warfare He received military education from Ghazi-Khan who was a great warrior and also a military officer in the army of Haider Ali and at the age of 15 he used to accompany his father Haider Ali, (the ruler of Mysore میسور), to different military campaigns, participating in the wars that were fought by his father. Tipu Sultan (ٹیپو سلطان) helped his father both in the First and the Second Mysore Wars. He was also a brave soldier and great general. In Addition, he also learnt different languages, He was well versed in Urdu (اردو) , Persian(فارسی), and Arabic (عربی)languages, mathematics and science. Tipu Sultan (ٹیپو سلطان) had a fascination for learning. His personal library consisted of more than 2,000 books in different languages. 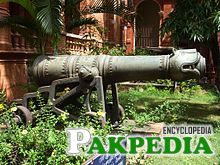 After the death of Haider Ali(حیدرعلی) , Tipu Sultan (ٹیپو سلطان)was enthroned as the ruler of Mysore (میسور) on 4th May 1783 A.D. in a simple ceremony at Bejnur (بجنور). He was an extremely active man and worked hard for the welfare of his subjects He continued the Second Mysore War (جنگ میسور – دوم) against the English. He defeated many English generals like Brithwhite & Col. Bailey in 1783 [4] Tipu sultan Ruler of Mysore

His Efforts Towards Building Allies 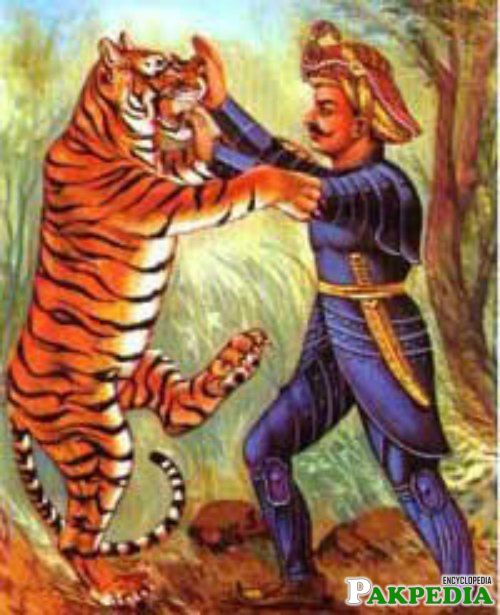 Tipu Sultan (ٹیپو سلطان) was a farsighted person who could foresee East India Company’s design to get entrenched in sub-continent. After the Third Mysore war, Tipu Sultan (ٹیپو سلطان) sent envoys to Persia, France and Afghanistan to seek help from them in fighting against the English. He contacted Napolean Bonaparte also. Though he accepted to help Tipu Sultan (ٹیپو سلطان) against the English, he could not keep his word. He therefore negotiated with the Sultan of Turkey(ترکی) for help and also sought assistance from the Amir of Afghanistan (افغانستان).The British were scared of Tipu’s growing strength and after their defeat in 1783 they formed an alliance with the Nizam of Hyderabad and Marhattas. The French, however, deserted Tipu after the signing of the Treaty of Versailles. The alliance between the adversaries was soon broken and in 1795 the British, after defeating the Nizam, once again turned their attention towards Mysore. After the treaty at Seringapatam, Tipu Sultan did not waste his time and made extensive preparations against the British. He had rebuilt his war machine in the shortest possible time. The British regarded it as a violation of the treaty. This led to the start of the fourth Anglo-Mysore war in 1798 with the help of the Nizam. [5]Tipu sultan

Mysorean missiles were iron cased rockets fitted with swords in them. These rockets used to travel long, covering various kilometers up in the air before launching down – attacking the enemies with sword. Although there were missiles in the Europe, Mysorean Missiles became famous due to their coverage and destructive capacity. Hyder Ali’s Mysore rockets, undoubtedly, were very advanced missiles than what the British had seen. Tipu Sultan had written a Military Manual Fathul Mujahidin in which he explained the operation of these Mysore Rockets. This was mainly due to the iron tubes  which were used for holding the rocket propellant. No wonder, it enabled greater thrust and extended distance up to 2 km.[6] Tipu sultan the famous mysore rocket

Palaces of Tipu Sultan Across Bangalore 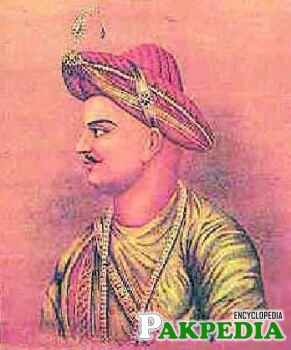 Bangalore Fort although built by Kempe Gowda of Vijaynagar Empire in the 16th century, was renovated and made into a stone fort by Haider Ali in 1761. At one point of time when British bombed the fort, Tipu Sultan repaired it completely. However, the fort was captured by the British after the third Anglo Mysore War. Currently, Delhi Gate and remnants of bastions are the only two parts remaining of this once so powerful fort.
Within the Bangalore fort, there is a palace made of wood famously known as Tipu Sultan’s Summer Palace which though started during the period of Hyder Ali ended during the reign of Tipu Sultan. An example of Indo-Islamic architecture, the walls of the palace are embellished by pretty flower motifs. Currently, the fort is a tourist place in Bangalore near the Kalasipalyam Bus Stand.Tipu Sultans Palace Bangalore.jpg History of Tipu Sultan, The Tiger of Mysore.Tipu Sultans Summer Palace Enterance Gate History of Tipu Sultan, The Tiger of Mysore.Tipu Sultan in his tenure also finished the construction of Lal Bagh Botanical Garden in the Bangalore area which was started by his father Haider Ali. The garden has a large collection of tropical plants as well as a lake and an aquarium. Located in South Bangalore, it is one of the major hot spot of Bangalore. The garden is made in the Mughal style and comprises several plants and trees from various nations. 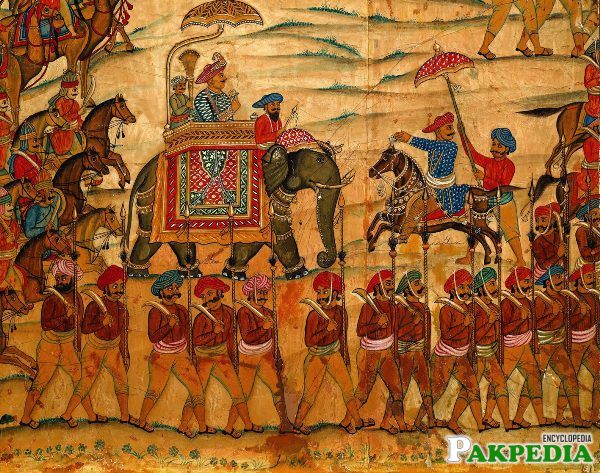 The Quran requires you to say to people of scripture: We believe in that which has been revealed into us and revealed unto you; our God and your God is one and unto him we surrender. We hold this God-given law dear to our heart, based as it is on human dignity; reason and brotherhood of man. With reverence we have also read the Vedas of the Hindus. They proclaim their faith in universal unity and express the belief that God is one although He bears many names.”
— Tipu Sultan (ٹیپو سلطان) .

“Religious tolerance is the fundamental tenet of the Holy Quran”.
The Quran calls upon you not to revile the idols of another religion for it says: revile not those unto whom they pray beside Allah lest they wrongfully revile Allah through ignorance.The Quran expects you to vie with each other in good works and saus for each we have appointed a divine law and a traced out way. Had Allah willed he could have made you one community…so vie one with another in good works”.
–Tipu Sultan’s (ٹیپو سلطان) Declaration, 1787

Tipu Sultan had several wives and numerous children including Shahzada Hyder Ali Sultan, Shahzada Abdul Khaliq Sultan, Shahzada Muhi-ud-din Sultan, and Shahzada Mu’izz-ud-din Sultan.
A brave warrior, he died on 4 May 1799 while fighting the British forces in the Fourth Anglo-Mysore War. As one of the first Indian kings to have died on the battlefield while defending his kingdom against the Colonial British, he was officially recognized by the Government of India as a freedom fighter.
While he is revered as a hero of the Indian independence movement in several regions in India and Pakistan, he is also regarded as a tyrannical ruler in certain regions in India.
The British Army’s National Army Museum ranked Tipu Sultan among the greatest enemy commanders the British Army ever faced.