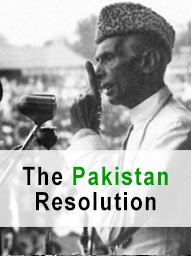 Lord Linlithgow, the Viceroy, told the leaders of the Muslim League that the Government of Great Britain intended to divide India into three dominions â€“ among the Hindus, the Muslims, and the Rulers of Princely States. Within the Muslim League Working Committee, various sub-committees were established, numerous proposals were presented with the final decision resting with the British. However, when the British saw that their objectives could not be met, they unilaterally rejected all proposals submitted by the Muslims. Then the Muslim League call for a resolution and it formally adopted by the Muslim League membership at its general session on 23 March 1940, held at Lahore. This resolution asked for greater Muslim autonomy within British India. However, later on most people thought of this as a call for a separate Muslim state, Pakistan 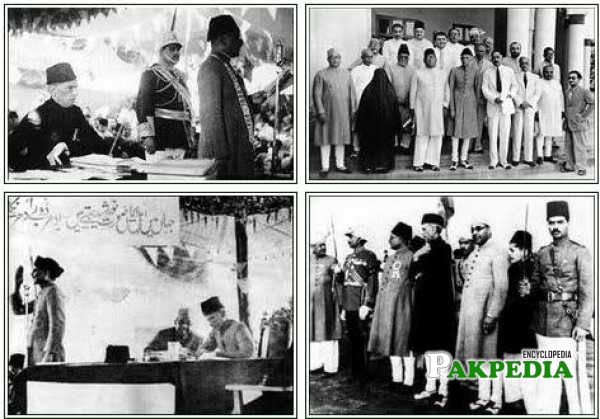 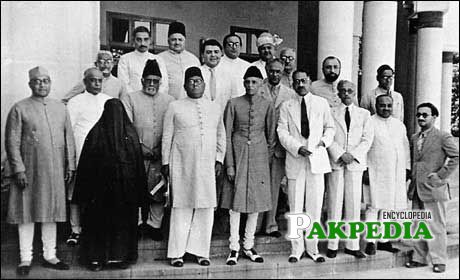 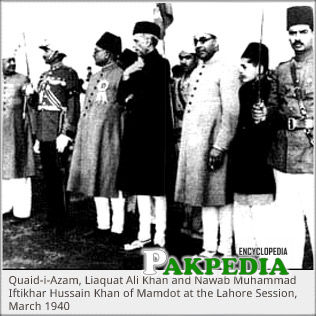 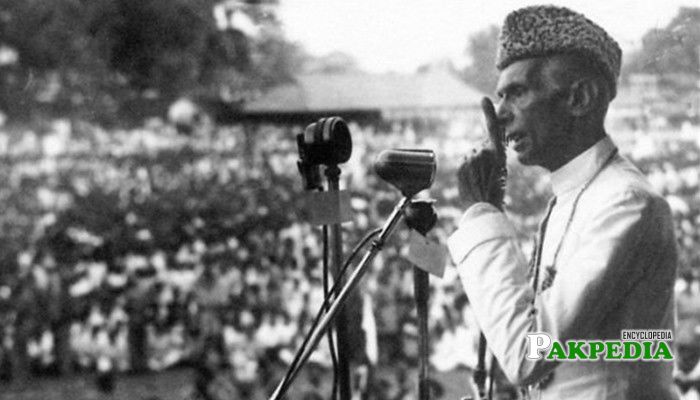 The Concept of Nationalism is not an ancient one. Europe had only accepted the idea of the rights of nationalities to have homelands after the First World War . It was hardly surprising that religion , not allegiance to a community or culture , was the main motivating factor in the politics of the subcontinent and other parts of the world .Â

The first Muslim who deserves credit for pointing out that Hindus and Muslims , bye standards of modern nationalism, were separate nations , was Sir Syed Ahmed Khan. Sir Syed was ahead of his time in this respect , but he knew it was fruitless to even talk of a Muslim homeland as he lived in an age when the British were at the height of their power, and the Muslims were not yet ready for such a move.Â

The idea of an independent homeland had been discussed by far-sighed Muslims for some time and a possible name was suggested by Chaudhri Rehmat Ali in 1933.Â

In December 1930 , Allama Iqbal had openly stated that he believed that the north-western provinces of Punjab , the North West Frontier Province, Sindh and Balochistan be amalgamated into one state with self-government .Â

Muhammad Ali Jinnah was initially unenthusiastic about the idea , as he felt that the Muslims would be better off if they secured cast-iron safeguards from the Hindus and political autonomy within a loose federation called India . However, the bitter experience of dealing with Congress leaders had eventually convinced the Quaid that with the now imminent British departure , the only way to protect the millions of Muslims in India was to demand a separate homeland. This was demanded as of right , not as a favour , because the Muslims were a nation and as a nation had the right to ask for their own state .

The Muslim League Central Committee decided that at its next session in Lahore it would push for independence, not only from the British but also from the Hindus ,. The Muslim League met for its annual session in Lahore on 22 March 1940. A resolution was put forward on 23 March by Fazl-ul-Haq, the premier of Bengal and seconded by Chaudhri Khaliq-uz-Zaman. It was passed with great enthusiasm and by unanimouus approval on 23 March .

The important part of the resolution was as follows

" Geographically contigiuous units be demarcated into regions.. in which the Muslims are numerically a majority , as in the north-western and eastern zone of India , should be grouped to a constitute Independent States in which the constituent units shall be autonomous and sovereign. Jinnah himself had spoken on 23 March . The Lahore population gave the Muslim League a rapturous welcome and sensed that something historic was happening. An audience of over 10,000 people attended the meeting and sat in silence while speeches in English were made a language few could have understood. Jinnah spoke with passion and conviction , stating that the Muslims were a nation by any definition . He went on to point out that Hindus and Muslims had different religious philosophies, social customs and literature.. the hero of one is the foe of the other. The resolution was initially called the Lahore Resolution but soon became known as the ' Pakistan Resolution ' . A title the Muslims League later adopted for it . Ironically , it was the Hindu press who first gave it the title of the Pakistan Resolution , providing Â the Pakistan Movement with a rallying cry . The passing of the Resolutin was a huge step for the Muslim League . Muslim history in the subcontinent had been one initially of conquest and warfare. The Delhi Sultanate had provided the basis for m uslim rule, and was later built upon by the Mughals. Since the end of the Mughal empire and the arrival of the British , the Muslims had grappled with the constant strain of being relegated to second -class status. Almost as worrying was the development of democracy which meant being outnumbered four to one by Hindus in the subcontinent . The Pakistan Resolution offered a fair and attractive solution to these problems. The 1937 to 1939 experience of Congress ministries had shown Muslims how Hindu-majority rule would be. the Congress was obviously very hostile to the idea of Pakistan and the British were unenthusiastic . For the massive majority of Muslims , however it was an irresistible idea and one they immediately approved of.Â 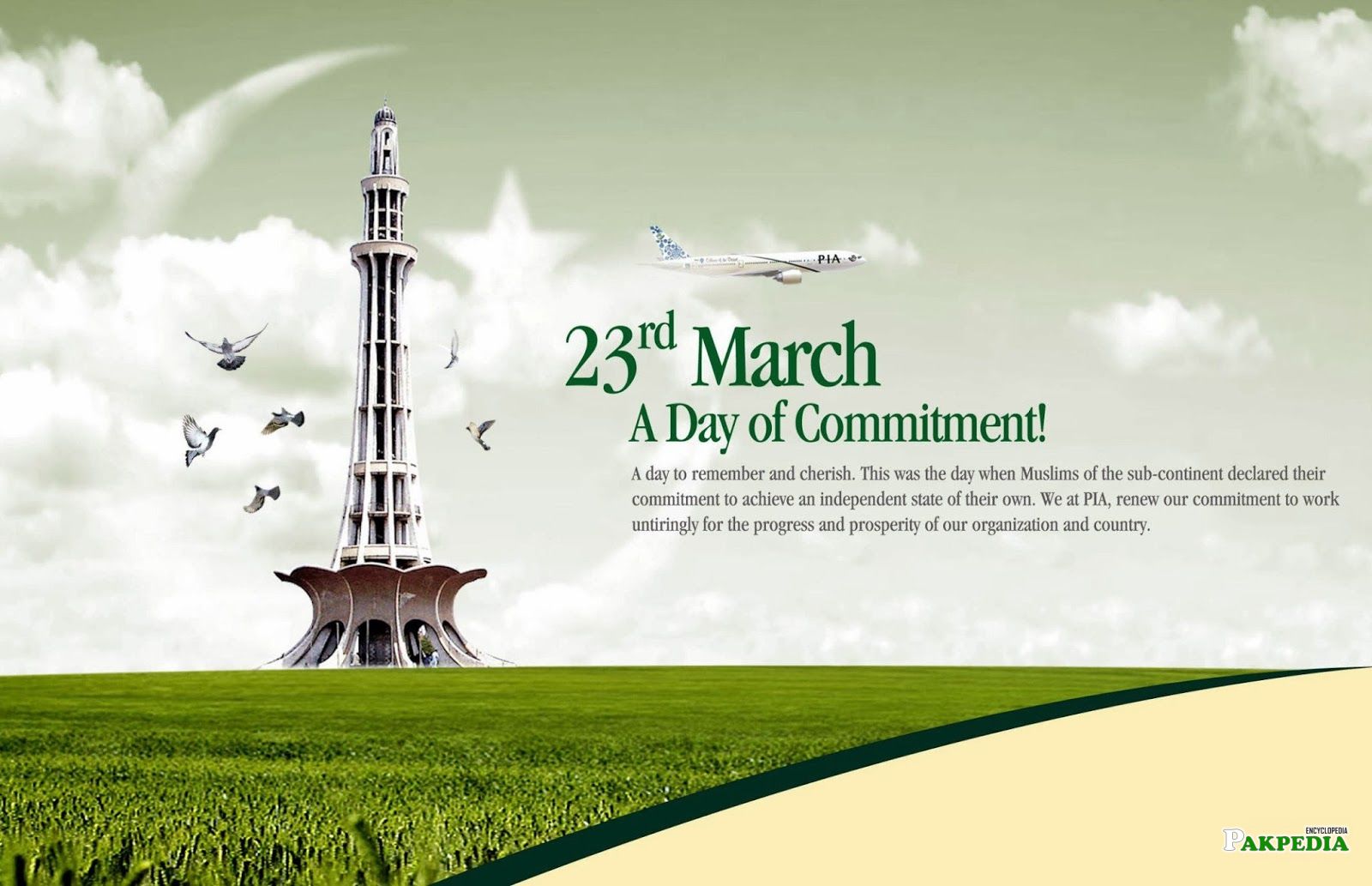