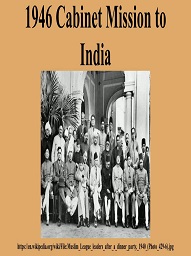 The last attempt by the British to keep the subcontinent together as a federation was the cabinet mission delegation. In March 1946, the British government sent three senior cabinet ministers to India to try and negotiate a settlement acceptable to all parties.
Â Â Â Â Â 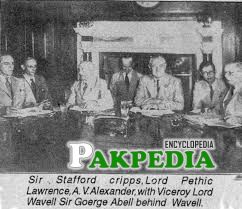 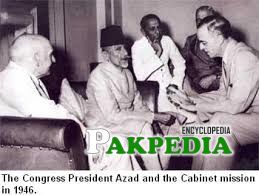 CMP in meeting with congress 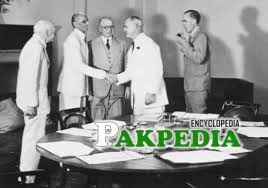 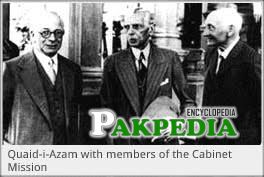 The cabinet delegation was led by Sir Stafford Cripps, Mr. A.V Alexander and Lord Pet hick Lawrence. The delegation was sent with the instruction to try to resolve the issues of princely states and communities. The cabinet mission had the unenviable task of trying to reconcile the different views of the Congress and Muslim League. 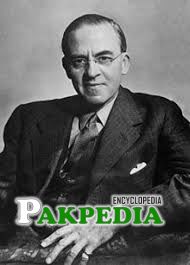 After many discussions, the Cabinet Mission met the Quaid-i Azam and informed him that in their view there were only two possible options to his demand for Pakistan.Â

After weeks of further discussions and meetings, the Cabinet Mission delegation eventually realized that the Congress and the Muslim League were fundamentally and implacably opposed to each otherâ€™s proposals. The Muslims League wanted the state of Pakistan to be granted first. Only then was Jinnah willing to discuss an amicable arrangement with the Congress party on various matters such as defense. The Congress wanted a central authority from which certain areas of administration could be given to the provinces. 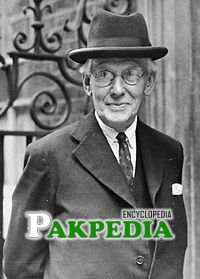 Eventually, the Cabinet Mission thought the best way forward was to try a completely new line of approach. They proposed that a new interim government should be formed which should be entrusted with the task of setting up an All India Commission from the Provincial and Legislatures. This commission was to decide whether there should be one or two separate states after the British left India. If that Commission failed to reach a decision, representatives of Muslims majority areas would be given a vote to decide the issue. This scheme was turned down by both the Congress and Muslims league.Â 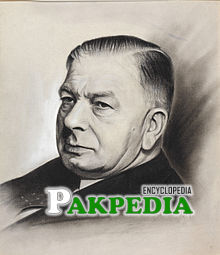 Eventually, in May 1946, the Cabinet Mission announced their final conclusions and stared that it was up to the major parties to accept or reject the plan. The Cabinet Mission felt that a fully independent Pakistan was not a viable option at this stage. So they suggested that sub-continent be divided up into three parts: The plan was that these sections would have a great deal of local autonomy and could frame their own constitutions. However, they suggested that a central Indian Union should deal with foreign affairs, defense and communications.Â

The Congress party seized upon the Cabinet Mission statement that this outline was only their recommendation and so was open to discussion and change. Both the British and Muslims league agreed that this indicated that Congress was only interested in trying to get power as soon as possible so they could deal with the Muslim league and princely states themselves. Â Although the Muslims League was unhappy with the Cabinet Mission not agreeing to an independent Pakistan, Jinnah said that he was willing to nominate Muslim League members to serve in the interim government needed to oversee the transition to independence. 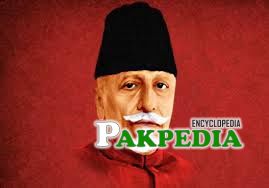 In July 1946 , Nehru stated that the Congress party would not feel bound by the terms of Cabinet Mission Plan once the British had left and that any future independent Indian government would not be bound by it. This statement destroyed any chance that the Cabinet Mission Plan had of ever being accepted by the Muslims League. Even Azad ,a senior Muslim Congress leader felt that Nehruâ€™s statement was â€˜ one of those unfortunate events that change the course of historyâ€™.Â  Â [1] cabinet mission Â