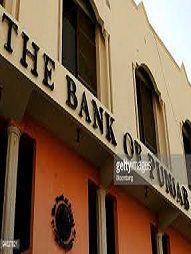 The Bank Of Punjab (Bank)


The Bank of Punjab (BOP) head quartered in BOP tower, Main Boulevard , Gulberg, Lahore is one of the prominent financial institution of the country with PACRA Ratings: A Long Term and A1 Short Term.With a strong company positioning of Passion reborn driving us, the management of the bank has implemented strategies and policies to carve a distinct position in the market place. Fortified with years of banking expertise and driven by the strategic goals set out by our board of directors and senior management, the bank has invested in revolutionary technology to have an extensive range of products and services. This facilitates our commitment to repay the trust and confidence of our stakeholders, and also to a culture of innovation. BOP has emerged as on one of the foremost financial institutions in the country, focused on spurring an economic revival by endeavoring to meet the needs of tomorrow as well as today. Our extensive portfolio encompasses all facets of banking.[1] Bank of Punjab Information 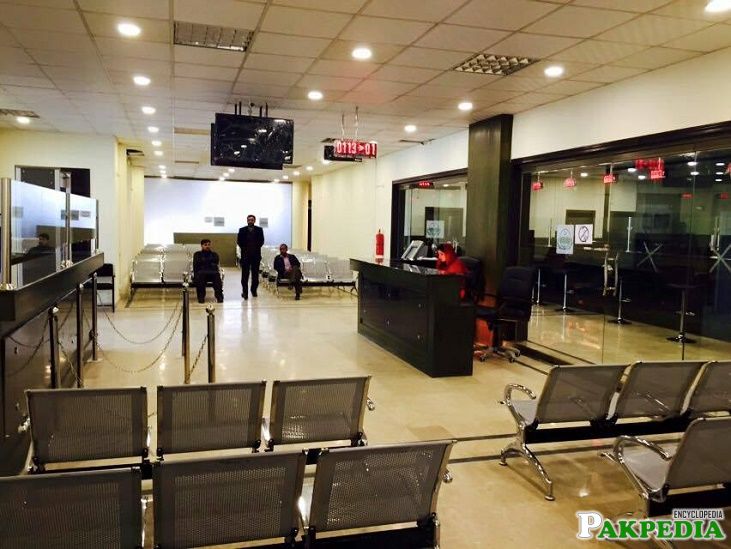 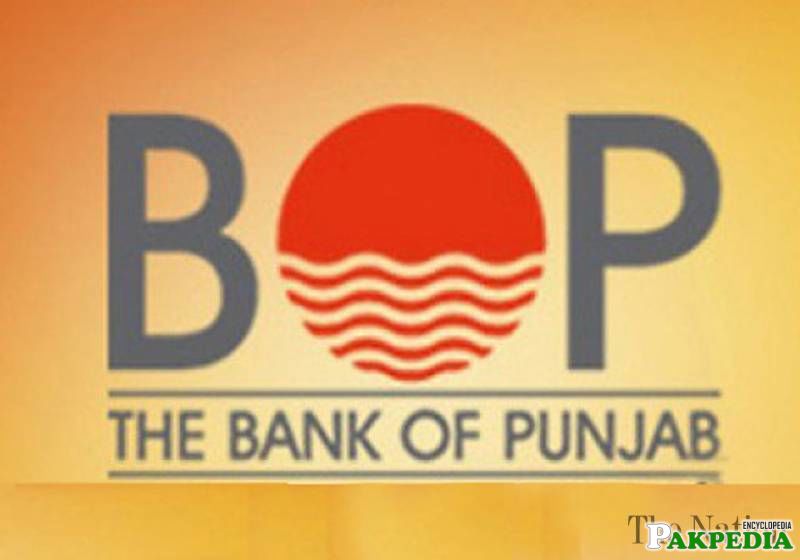 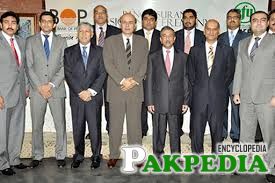 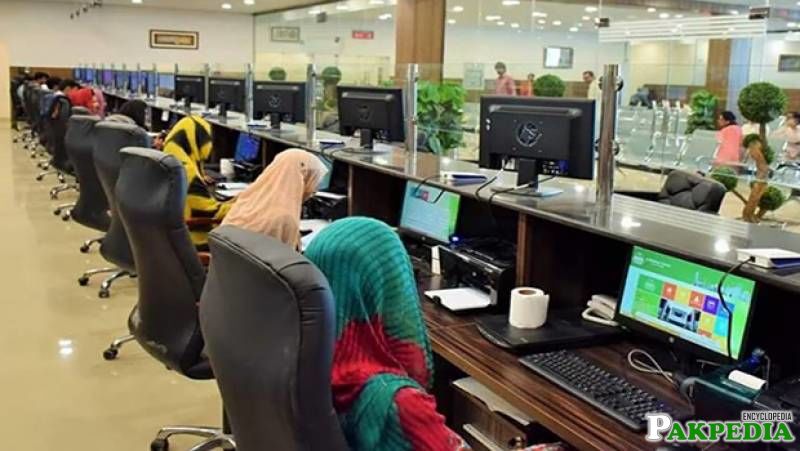 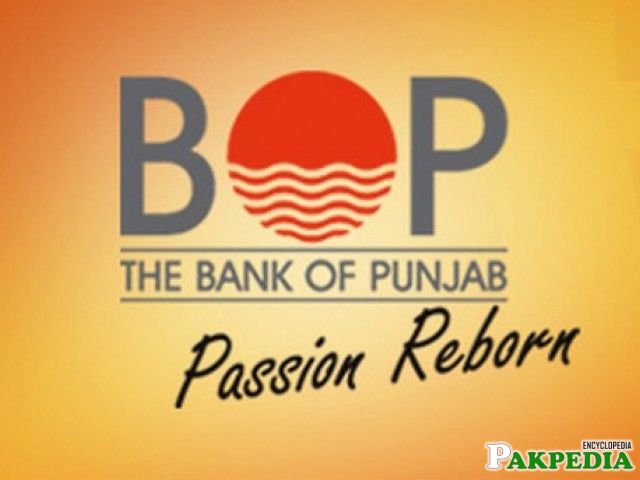 The Bank of Punjab was established in 1989 and was given the status of scheduled bank in 1994. The Bank of Punjab is working as a scheduled commercial bank with a network of almost 280 branches at all over major locations in the Punjab. The Bank provides all types of banking services such as Deposits in Local Currency and client foreign currency, remittances, and advances to business, trade, industry and agriculture. The Bank of Punjab has indeed entered a new era of science to the nation under experience and professional hands of its management. The Bank of Punjab plays a vital role in the national economy through mobilization of hitherto untapped local resources, promoting savings and providing funds for investments. The bank offers attractive rates of profit on all deposits, opening of foreign currency accounts and handling of foreign exchange business for example imports, exports and remittances, financing, trade and industry for working capital requirements and money market operations. The lending policy of bank is not only cautious and constructive but also based on principles of prudent lending with maximum emphasis on security.[2] Bank of Punjab History

''To exceed the expectations of our stakeholders by leveraging our relationship with the government of Punjab and delivering a complete range of professional solutions with a focus on program driven products and services in the agriculture and middle tire markets through a motivated team. [3] Bank of Punjab Mission Statement

A press conference was arranged by the management of The Bank of Punjab on Friday with a view to take public into confidence with regard to affairs of The Bank of Punjab by highlighting the milestones achieved by the bank in last few years and its future strategy. According to a press statement, in the year 2007, the Bank of Punjab became talk of town due to scandals related to imprudent lending, mismanagement and looting of public money during the era of ex-president of the bank, Hamesh Khan. The nation was shocked to hear the numerous stories of malpractices and political mingling in the affairs of Bank owned by the Government of Punjab. The general public lost its confidence in the bank, resultantly deposits worth billions of rupees were withdrawn from the bank in matter of days, choking the very life line of bank. Accordingly, besides facing the wrath of depositors and shareholders due to negative media hype, the bank was unable to meet the basic statutory requirements. At that time, the bank was carrying one of the highest Non-Performing Loans Portfolio of the banking industry of the country. While the liquidity crunch made it hard for the bank to meet basic statutory requirements, the bank was also unable to meet required provisioning requirements. With such a high infected portfolio, weak management structure, inability to remain compliant with basic statutory liquidity requirements and completely tarnished public image, the bank was on the verge of total disaster and the very existence of the institution was at stake. 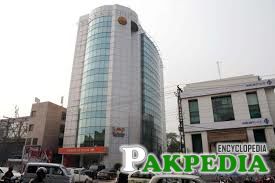 Bank Alfalah Limited is a private bank in Pakistan

At MCB Bank Limited, we value individuals who enjo