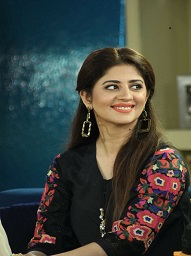 Â Â Â
Tehreem Zuberi is a prominent and loved Pakistani actress, Host and Model who is in the industry since 2003 from a non-artistic background. She has acted in various dramas and has hosted many shows. This article contains detailed information about Tehreem Zuberi biography and Tehreem Zuberi family. Did you know that she has hosted a cooking show with Zubaida Tariq? 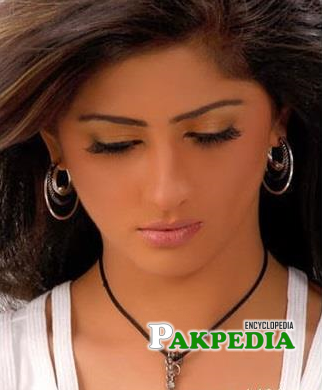 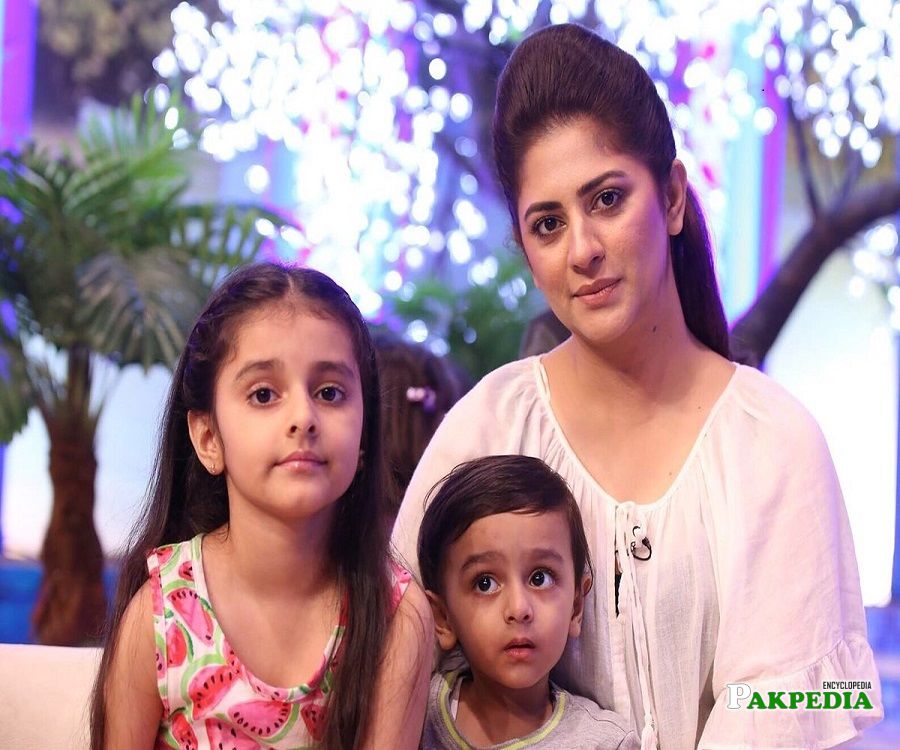 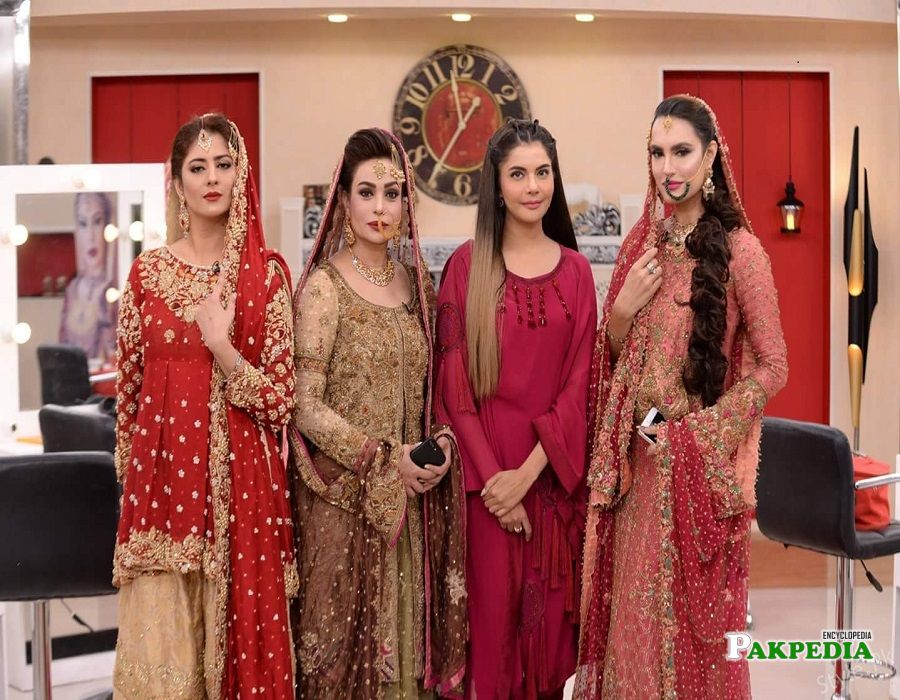 Tehreem Zuberi in a morning show 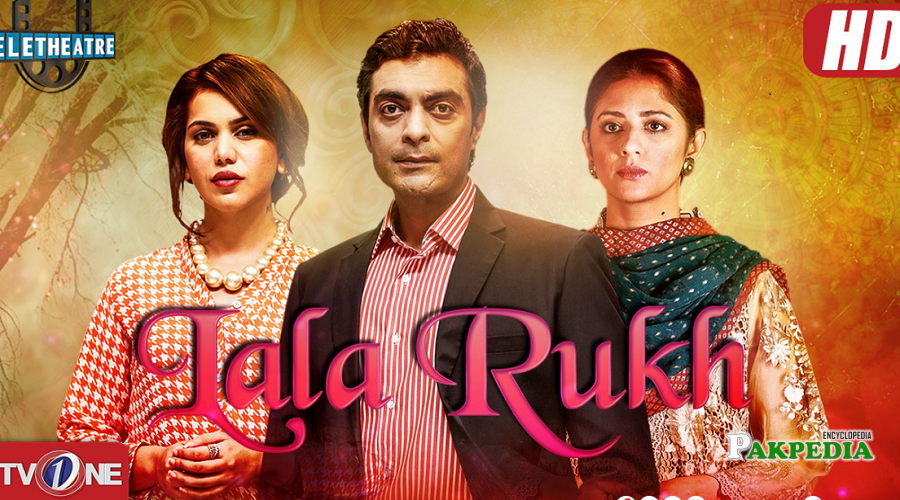 Tehreem is a versatile and accomplished Pakistani actress who is in the industry for a long time and is skilled in performing every type of role whether it's positive or negative. She is a wonderful actress, a beautiful Model and a skilled full host who got a chance to host a cooking show with late Zubaida Apa. She belongs to a non-artistic family and has achieved great success in her own talent and diligence.

She was born onÂ 20th March 1982 in Lahore, Pakistan and spent all her life there. Currently, she resides in Karachi with her family.Â

She belongs to an ordinary family where no one in her family is a part of showbiz. She got married a few years ago now the couple is blessed with 1 son and 1 daughter.

Like many other actresses, she too started her career as a model. Her alluring face and her charismatic personality gave her a chance to show her modeling skills. She has done many shoots for different brands and has appeared in variousÂ television commercials. After becoming famous in this field she then thought of becoming an actress.

She also got a chance to show her skills as an anchorperson which she did great justice with. She was blessed to get a chance to host a morning show with a title 'Rise and Shine' which aired on PTV. She did a great job for which she was again cast to host a cooking show along with the legendary Zubaida Tariq on ARY Digital with the title 'Master Chef'. She also hosted a show 'The bright side' on Express Entertainment.