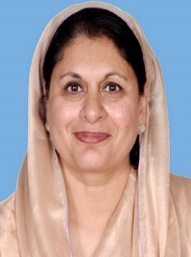 Tehmina Daultana also famous as Daultana is a Pakistani politician women.She is currently a member of the National Assembly of Pakistan.She is associated with the Pakistan Muslim League Nawaz (PML-N). 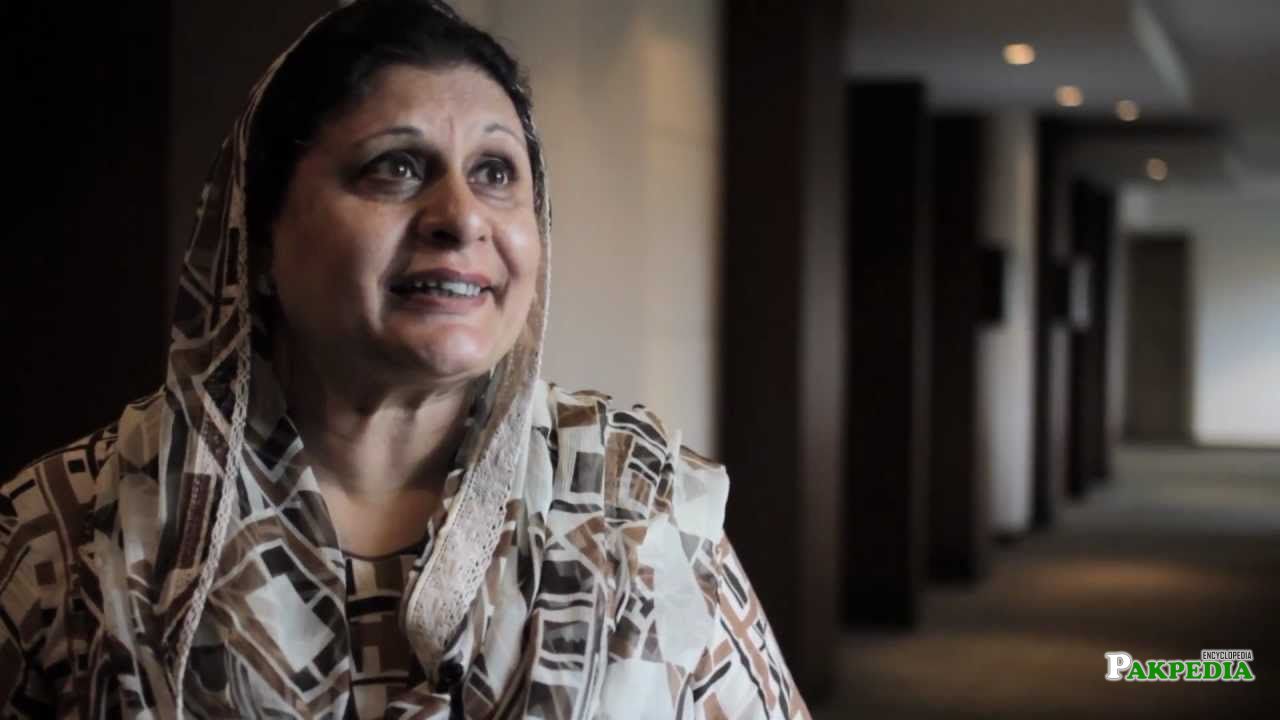 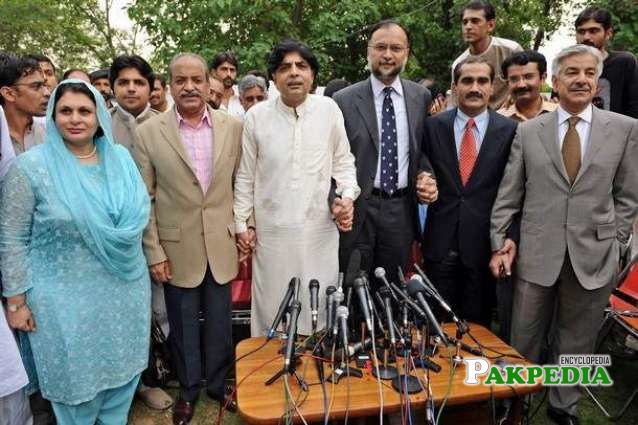 Group Photo - In Front of Media With Nawaz Shrif and His Mrs kalsoom Nawaz 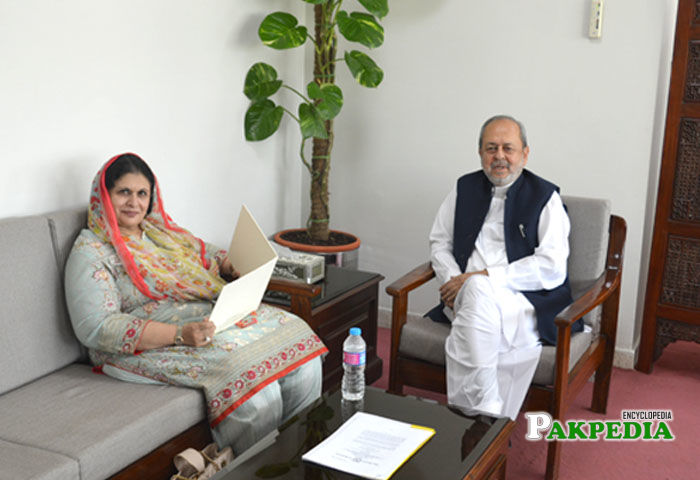 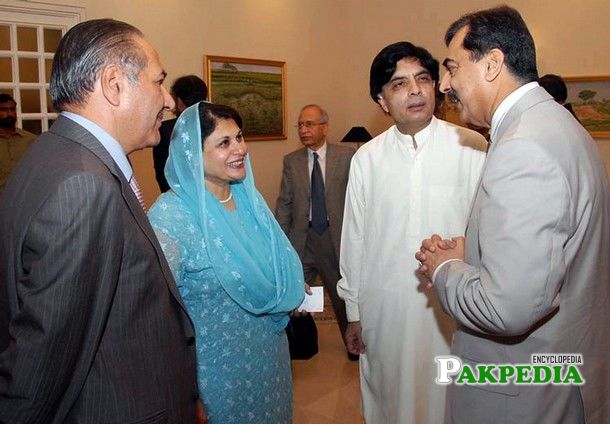 With Yousaf Raza Gillani,Nisar Ali Khan and Other

Tehmina Daultana is a daughter of Muhammad Riaz Daultana and niece of former Cheif Minister of Punjab Mian Mumtaz Daultana.Her father Muhammad Riaz Daultana was thrice elected as MNA. Her uncle Mumtaz Daultana was the chief Minister of Punjab and was also elected as Minister for Defence.Her late husband Mr. Zahid Wahla was also actively involved in the local bodies politics of his area.She has passed M.A in History from University of Punjab Lahore, B.A from Kinnard College, intermediate from Kinnaird College and Matric from Sacred Heart School of Lahore.She has completed two professional courses, one is NDC in 2004-2005 by the Government of Pakistan and Second Course in Political Science from the State Department of America.[1]  Biography

Her nephew Azeem Daultana son of Mr. Zahid Daultana is also a member of current national assmbly. Azeem has defeated her from NA-168, Vehari -II, in the elections of February 2008. He is the Parliamentary Secretary for Information and elected on the ticket of PPP.

To begin with, she actually joined PML in 1987 and first lady selected as General Secretary of Women and Youth Wing of PML and then selected as Vice President of that wing.

Minister of State for Women Development

She became the Minister of State for Women Development,Social Welfare and Special Education in 1996-1999.

She remained MNA in the platform of PML in 2002 to 2007. During this era she held two political posts as one of Central Vice President of PML-N also continued as the Vice President of ARD during that time.[2] MNA

PML-N candidate, Ms. Tehmina Daultana got defeated by an independent candidate Mr. Tahir Iqbal Chaudhary. She bagged 72853 votes in comparison to 89555 votes polled in favour of Mr Tahir Iqbal. Tehmina was later made member of National Assembly by her party on the women reserved seats.[3] Election 2013

Ms. Daultana is a business woman attached with the hospitality industry and running her own hotel at Kashmir Point, Murrree Hills and Lahore.
Disclaimer: As an encyclopedia, pakpedia.pk's articles contains shared information which has collected from different sources and people. We welcome everyone for corrections and updates, Thank you.

Haider Sultan is the son of late Chaudry Liaqat Al

Hussain Haqqani is a Pakistani scholar and public