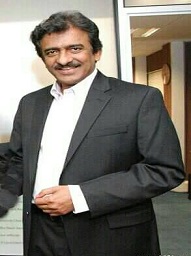 Â Â Â
Tauqeer Nasir is an adept Pakistani actor. He performed DG (Director General) of PNCA (Pakistan National Council of Arts) for two years. He earned fame from drama serials 'Rahain,' 'Panah,' 'Samandar,' 'Aik Haqeeqat Aik Fasanaa.' He got the title of Angry Young Man on T.V which is still associated with him. This article has all the information about Nasir, including Tauqeer Nasir Biography. 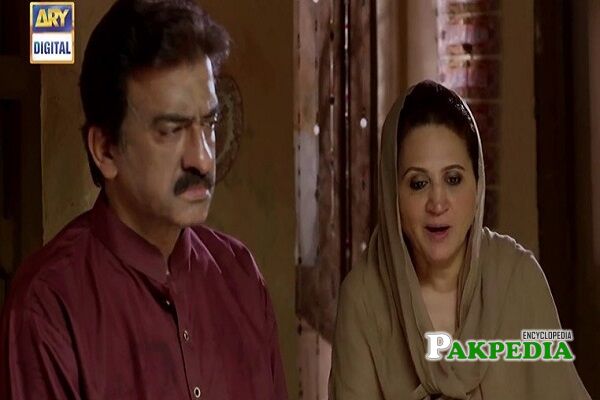 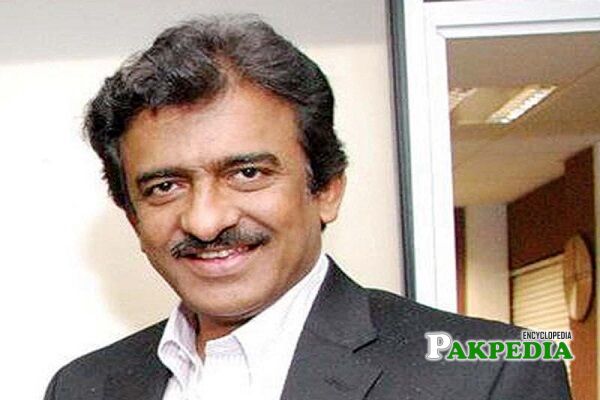 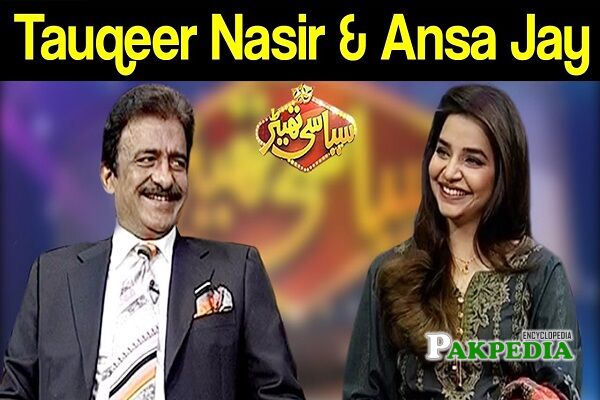 There are also people in the art world who create a unique place with their unique style. Tauqeer is one of them. He was very impressed with Waheed Murad's acting and got interested in acting after seeing him and faced opposition at home but, he promised his father that acting would not hinder his passion for education. He made a name for himself by playing all kinds of roles naturally, in particular through the characters of 'Young Angry Man' he represented the youth and conveyed their problems and thoughts to the public. He is the recipient of Pride of Performance and Tamgha E Imtiaz and holds the honor to receive Tamgha E Imtiaz at a very young age.

He completed his early education from Multan and Dera Ghazi Khan. In 1981 he secured a master's degree in Mass Communication from P.U (Punjab University) Lahore. Rather than journalism, he was interested in joining the army. He was always fascinated by army uniform but failed to fulfill his dream of joining the army, and fate made him an actor.

He is father to two daughters Alizey and Anooshay.Â